Behold, the gamer world is dawning, Capcom has just announced that it will port the new Street Fighter V to Steam OS and hence Linux.

Behold, the gamer world is dawning, Capcom has just announced that it will port the new Street Fighter V to Steam OS and hence Linux. 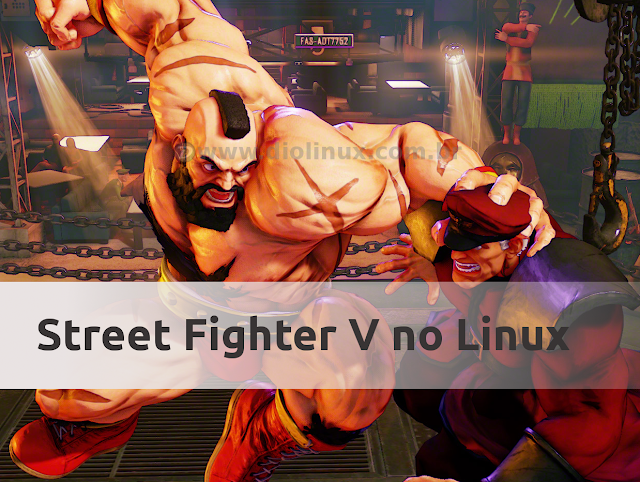 Now Capcom has entered the wave of making Linux games as well and the first on the list is not yet officially released and long awaited by gamers and fans worldwide, Street Fighter V.

The information comes from the site Capcom unity and informs that the game is being worked on together with Valve and the news should appear in the next betas that come out because in addition to the game itself, Capcom people also want to support the steam controller, the news that news should arrive on Steam by next Monday. Another giant starts to turn its eyes to Linux, maybe in the future paints some Resident Evils remasters either, it wouldn't be bad either! Now spread this amazing news to all your friends who like to play on Linux. The game is upr-sale on Steam.

How to get passport? See tips for applying for the document | Internet