Thursday (27/10) has Apple event to present the world news on its line of computers. Hallelujah, let's go! As things stand, it would be nothing to see Apple upgrading * all * Macs except the 12-inch MacBook, which has recently been upgraded.

Ming-Chi Kuo, an analyst with KGI Securities, decided to place his bets for the event. And since he's been right on several occasions when the subject of Apple's world predictions, it's good to keep an eye on his words. 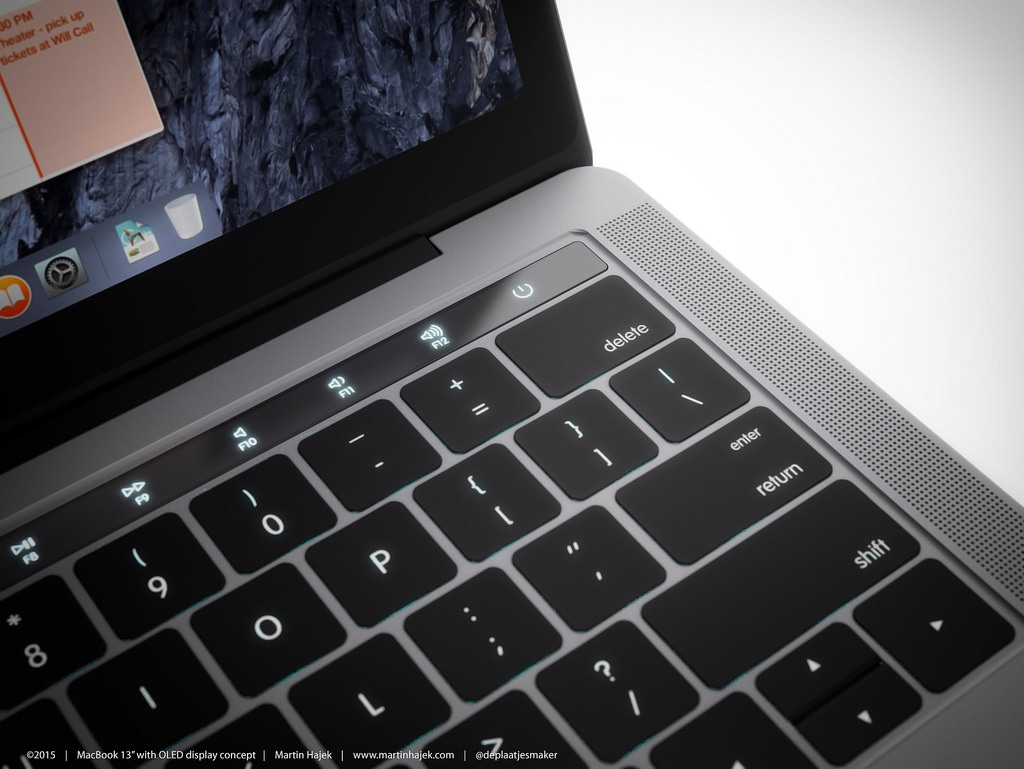 According to Kuo, the focus of Thursday's attention will be the so-called new MacBook Pro, which comes with an OLED row above the keyboard (which should be called ?Magic Toolbar?), Touch ID sensor on the power button. , USB-C / Thunderbolt 3 ports, and keyboard with the same butterfly system as MacBooks.

The analyst, however, gave more information than we can expect from this new machine, including: Intel's Skylake processors; screen with the same resolution but with even better quality and energy efficiency (thanks to a solid panel); a new option of 2TB storage capacity; adopting a processor similar to Apple Watch to control the OLED bar; USB-C / MagSafe adapter released by Apple itself (or third parties).

On this, here are my two comments: I hope the MacBook Pro's top-of-the-line storage standard is now 1TB; If Apple even launches a USB-C / MagSafe adapter, it is a testament to the fact that it is foolish to remove this beautiful technology from the machine. I understand that the idea of ??putting a multi-function port (both for reloading and data transfer, and audio and video output) is very cool, but the advantage that MagSafe offers (security of not seeing your Mac flying when yarn pulled) unbeatable.

Going beyond the MacBook Pro, Kuo said Apple had released a "13-inch MacBook", something he had previously said. Instead of being a slightly larger version of the current 12 ?, rumors point to the maintenance of the 13 ? MacBook Air (which could win new USB-C ports and some other news). We'll see

Regarding desktops, the analyst said Apple is working on a new iMac and a replacement for the Thunderbolt Display, but that these products are not yet ready and will only be released in early 2017. He does not rule out the presentation, however. of them already at the event.

For those who were expecting news about Mac mini and Mac Pro, unfortunately Kuo said absolutely nothing about these machines. This does not mean that we have no news related to them. We'll know on Thursday with full coverage of MacMagazine, clear!

New iGoogle for Android and iPhone