For those who like to watch series and movies these days, subscribe to a fundamental streaming service. There are many of its kind, such as Apple TV +, HBO Go and Netflix, all with their advantages and disadvantages over competitors.

If you're looking for the ideal service to subscribe to, check out our comparison between Netflix vs HBO Go or just keep reading our article where we will compare Netflix vs Amazon Prime catalogs, plans and prices!

The first of the categories of the Netflix vs Amazon Prime comparison is fundamental: how much you need to spend to get access to the service and what plans they have.

Let's start by addressing the streaming king, Netflix. It offers three different plans, the Basic, the Standard and the Premium, with many different features and prices. 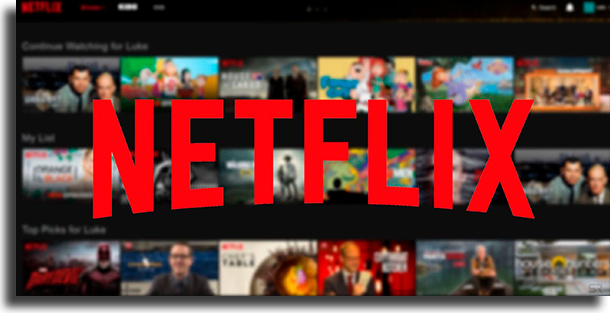 The Bsico plan has a very low cost of only R $ 21.90 per month. Here you have access to all the standard quality content of 480p, and you can't watch more than one screen at a time.

In the Standard plan, the value rises to $ 32.90 per month. Here you will have access to up to two screens simultaneously and 720p HD resolution for all content available on the site. It is the most commonly used plan.

The third and last plan offered is Premium, with a cost of R $ 45,90 per month. You can watch everything the service offers in up to 4K and up to four different screens at the same time.

Now we will cover the service offered by Amazon, Prime Video. It is offered by one of today's largest technology companies, Amazon, and has many excellent original content.

Offers a single plan, worth only $ 9.90 per month for those who have Amazon Prime. This plan ensures that you can watch up to three screens at once, plus access to 4K resolution. Because Amazon Prime is required to access the plan, you also gain other benefits on the sales site.

Another of the most important rating categories when it comes to streaming services such as Netflix vs Amazon Prime Video, the catalog they offer. In both it is possible to find many original contents, with series and films, besides several of the most classic and most famous of other companies.

On Netflix, you find over 4,000 titles, split between over 2800 movies and nearly 1300 series. You can find series like The Witcher, Gravity Falls, Sherlock and Avatar: The Legend of Aang. In movies, you will find many amazing documentaries and various classics, such as Lord of the Rings and Harry Potter.

In Amazon Prime Video, the number of titles turns out to be lower, with almost three thousand, divided between more than 2600 films and a small number of series, with a catalog of around 300 series.

Among the series offered are some of the most famous of the moment, such as The Walking Dead, Elementary, Mr. Robot and The Boys. In feature films, you find classics like John Wick, the Grinch and Watchmen, as well as recent releases like live action from Aladdin.

Both produce the highest quality original content, such as Stranger Things, 3%, Nobody Looking and Black Mirror for Netflix, and Good Omens, The Expanse and The Marvelous Mrs. Maisel for Amazon Prime Video.

When hiring a digital service, it's important to know which of your devices they work on, and that's no different for Netflix vs Amazon Prime.

Both have a very similar interface and are quite easy to use, with only minor differences that are not noteworthy. On both platforms it is possible to download the entire content, so you can watch offline later and not spend the 4G connection.

Between Netflix vs. Amazon Prime Video, there's no big difference in this regard, even though Netflix has a slightly longer list. Both work with any Android smartphone or tablet, as well as iPhones, iPads, Smart TVs, Apple TV and media centers such as Fire TV Stick, Roku and Chromecast. 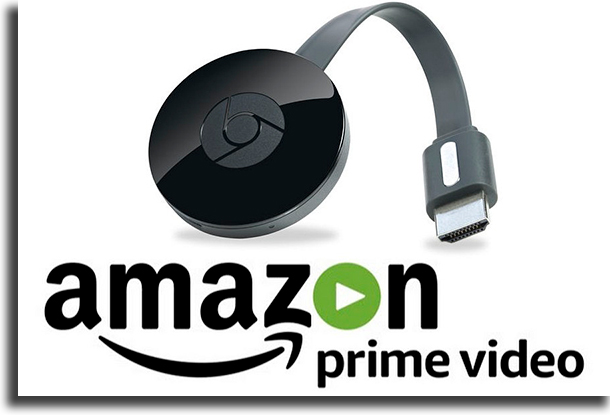 In addition, you can also access both platforms on many video game consoles, such as Xbox One, Xbox 360, Playstation 3 and Playstation 4. If you want to watch for your Nintendo 3DS or Nintendo Wii, however, you need to sign up for Netflix, as Amazon Prime Video does not support them.

The last of the categories we are going to evaluate here is the quality of playback, which is extremely important in the Netflix vs. Amazon Prime Video dispute, as both are series and movie streaming services. There is almost a draw here, but Amazon's service comes out ahead.

In both you have access to the entire content up to 4K, to watch what you want in the best possible quality, as long as your internet connection can handle it. However, to have 4K resolution access on Netflix you need to subscribe to the more expensive plan, while on Amazon Prime Video the price is considerably lower.

And what do you think about our comparison between Netflix vs Amazon Prime?

Let us know what you think about these services for watching movies and series online, telling us which one you prefer. Be sure to check out the best series on Netflix.

Video: inside a battery factory for iPhones

How to learn English yourself with the Drops app | Productivity

How to create and change your Bitmoji's clothes | Social networks