THE PowerVision (US robotics company) has already announced the big news that will be presented during the CES 2020, O PowerEgg X. The compact egg-shaped device can be used to capture images in a variety of ways, such as a stand-alone handheld or static camera, and can be used as a drone. It is equipped with Artificial Intelligence, so all its processes are automated.

The company claims that the product was developed with consumer demand in mind for a versatile and affordable camera with various functions. In addition, there is also the possibility of instant sharing of the content produced, including narration that can be made directly from the smartphone or a wireless headset. For this the proprietary technology is used SyncVoice, which automatically synchronizes images with audio.

PowerEgg X development required more than 300 engineers and 100 technology patents, which were made over a period of just over 3 years. The device is a hybrid, can transform and meet the need of the user. 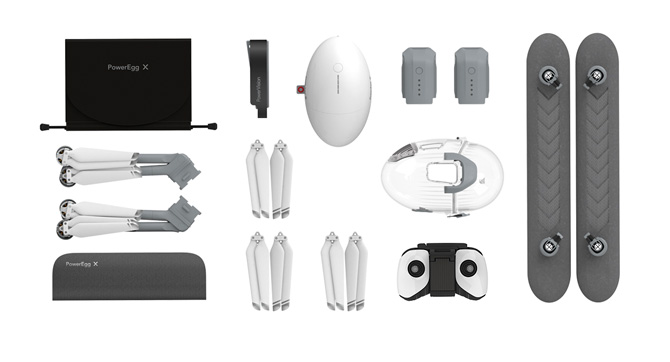 The final product had a weight of 522 grams and its measurements are of 165 x 100 x 100 mm. It equipped with a 4K 60p camera with 1 / 2.8 inch CMOS 12MP sensor with a field of view of up to 78.4 degrees. It also has facial recognition and learning features, which allows the equipment to track and remember subjects as well as respond to hand gestures.

PowerEgg X has both portable mode and drone mode. In portable mode, the device turns into a three-axis gimbal, which offers UHD images stabilized by a up to 3.5 hours. When used in drone mode, it offers flights up to 30 minutes, with winds up to 19 to 24 mph. 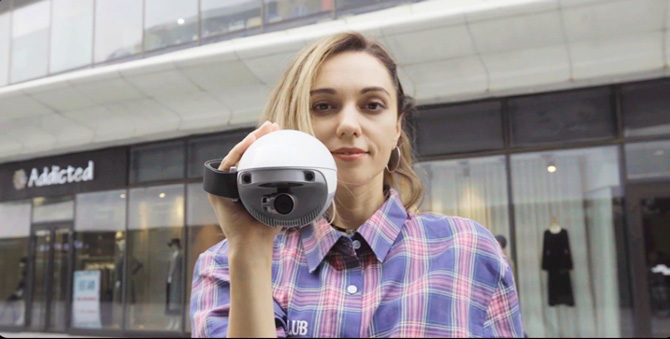 PowerVision also allows the product to have more functionality when used as a drone. He has obstacle protectionpromises to have precise landing and also comes with a waterproof case, along with a landing pad. Thus, it will be possible to take off and fall into the water. 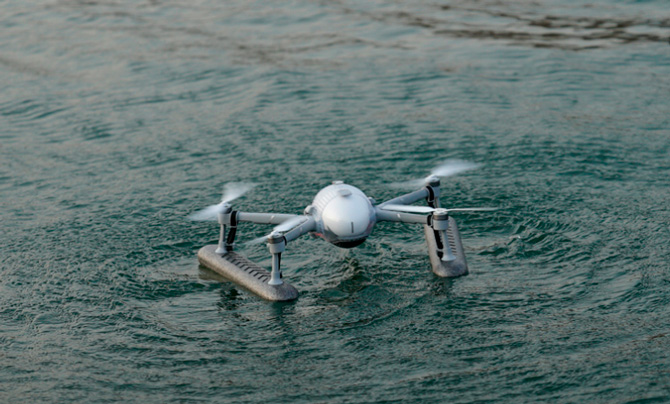 One of the great differentials ability to fly in the rain, This is something the company says has been nominated in the drone industry. 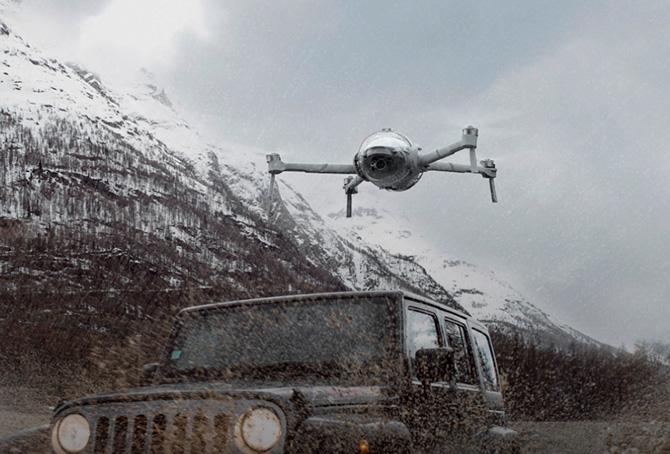 Your official presentation will be during CES, Las Vegas tech show between the 7th and 10th of January. PowerEgg X will be marketed at prices starting with $ 899, just over $ 3600 considering only the current currency quotation. He is Available for purchase from January 7 on the PowerVision website and also in some authorized stores such as BestBuy, B&H Photo and Amazon.