If you like Sony PSP and would like to play some classics on your Ubuntu, PPSSPP will serve you well.

If you like to play Sony PSP classics and wish you could play on your Ubuntu, PPSSPP can serve you well and give you a few hours of play. 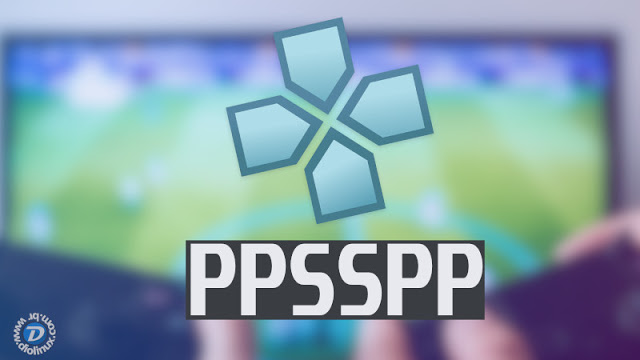 We have already made a post here on the blog explaining how to install it on Ubuntu and Linux Mint, but recently the emulator has received a version update and brought several improvements, including patches, being available for Ubuntu 14.04, 16.04 and 18.04.

The version currently available at 1.6.3 and brought improvements such as:

– Several fixes for changing apps and widgets on Android;

– Bug fixes and some compiler performance improvements. ARM64 JIT and the IR interpreter;

For more information about the installation and future news, just stay tuned here on the blog, or on the official website of PPSSPP.

Tell us in the comments about your experience emulating PSP games with PPSSPP on Linux. Which game do you enjoy playing the most? and which ones you play the most.

Until next time and a big hug.

Affinity Publisher gets free beta for macOS and Windows

Drive Caddy: breathe new life into your Mac by replacing the optical drive with an SSD with this accessory!

Free downloadable books: how to use Leafster to read on your cell phone | E-books and culture