Millions of Facebook and Instagram passwords have been stored unencrypted in the company's database since 2012, making them visible to over 2,000 social network employees. The discovery was unveiled by Krebs on Security, a Web site on Thursday, from contact with an anonymous Facebook source.

READ: WhatsApp hits Facebook and the world's most used app

In response, the social network reported that notify users affected and advise them to change their password. While acknowledging the problem, Facebook defends itself by claiming that this data has never been leaked and that there is no evidence that employees have abused the power to access millions of passwords.

About 200 to 600 million accounts had passwords exposed in the Facebook database. Photo: Melissa Cruz / TechTudo

Between 200 and 600 million accounts were affected by Facebook's security breach, which was discovered by the company in January during a routine security review. Passwords must be stored using encryption so that they are unreadable and look completely different from the original code.

Without encryption, the password is extremely vulnerable to those who have access to these data structures. Facebook's internal records indicate that at least 2,000 engineers have made about 9 million queries to social network storage structures since 2012. Anyone could have copied their passwords if they wanted to. 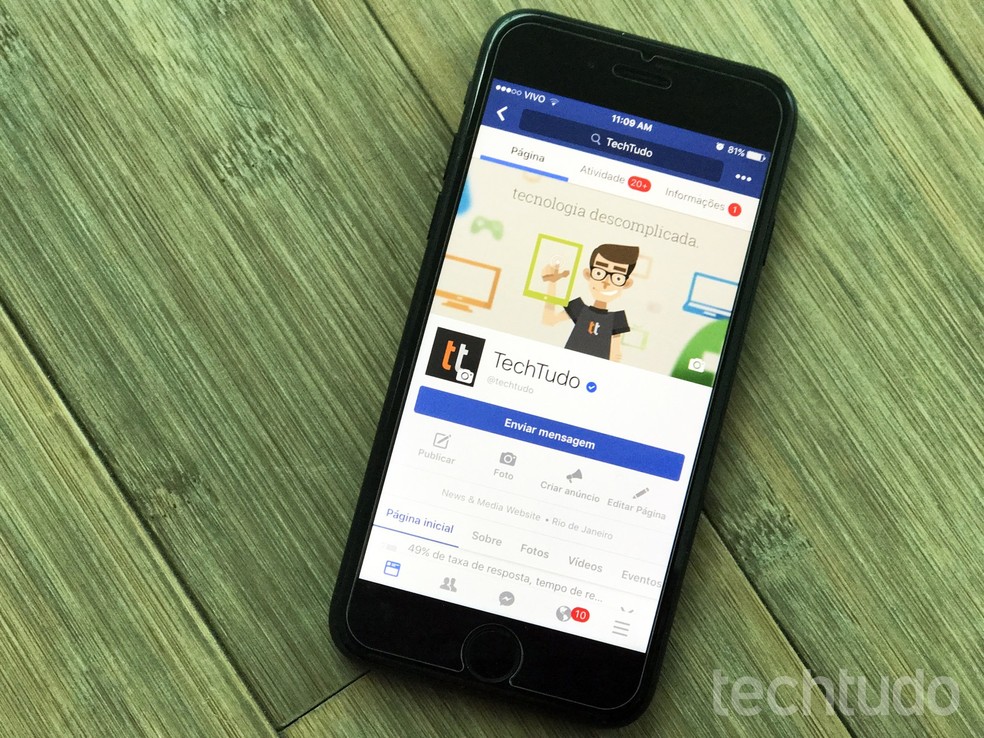 In an official statement about the problem, Facebook acknowledges the episode, but guarantees that none of this data has been leaked from its servers and has found no evidence that its employees may have abused the power to read the password of millions of accounts. The social network also points out that changes in infrastructure are being put in place to prevent something like this from happening in the future.

How to prevent your passwords from becoming vulnerable

Facebook also took the opportunity to give its users tips on passwords. The network recommends that you change your password and avoid using the same sequence for Instagram. Other tips reinforce the importance of using password managers and enabling the two-factor authentication tool on network products and services.

How to delete many photos on Facebook at once

Deals of the day on the App Store: Sketcha, Hitman GO, Total War: WARHAMMER and more!

General Mobile Android wants to win you over!

17 grias that appeared on the Internet this decade | Internet