Not recommended for sensitive people.

If you play The Lost Souls you will surely get this "motto" of the game if we can say so.

The game was formerly only for Windows Desktop but has been porting to others including iPhone, future to Linux and of course the version I am presenting now, for Android.

I had the opportunity to play both versions, for Windows and Android and I can say that the similar graphic and the game is exactly the same, just with the on-screen taps replacing the mouse and keyboard.

The very interesting game like this with another horror game for Android called Mystique that we posted some time ago, but this totally free! Yes, it seems that new chapters are being developed and will be released with the updates.

Check out some images 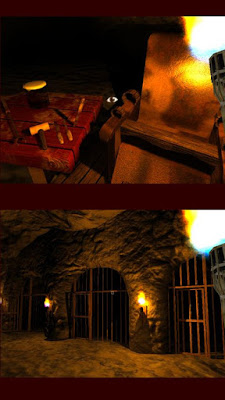 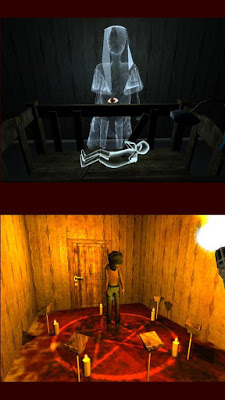 A bit of history:

From the little I played to realize that our character was a prisoner in a saddle, he wakes up not knowing what happened but apparently everyone got to his feet, managing to escape the saddle we can see torture devices, possibly used for prisoners, slowly the thing is taking on a more supernatural air …

Without gameplay for you to be surprised, the game follows the style of other well-known ones, such as Amnesia and Penumbra, where you have to explore the place and solve puzzles to get advanced, but of course, nothing is so simple when something is chasing you. .. good scares and until next time!