A converged system covered by multiple companies, having multiple devices and just one system, would be a new step in the way we use computers. Some say that smartphones will kill desktops and laptops, but apparently the same operating system running on both, and attacks by companies like Microsoft, Samsung, Canonical and Google, are examples of this possible future. 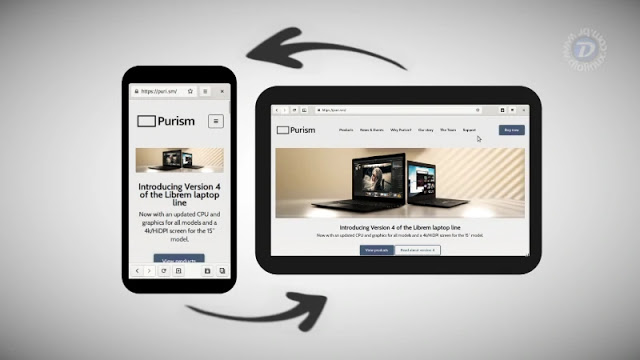 Is convergence something simple?

A system that spans both platforms would have another point to consider, its applications, as developers would have to tailor apps or build them with such versatility in mind. 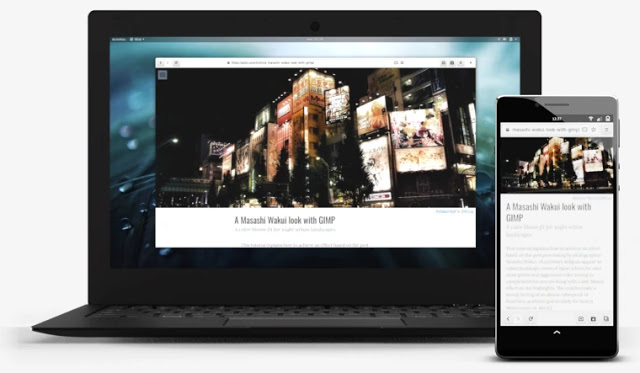 Purism is neither the first nor the last, in which it fights for a convergent system. Canonical, the company responsible for Ubuntu, a few years ago tried to embellish such technology by developing a Linux distribution that aimed to unite both the desktop and mobile worlds through Ubuntu Phone, which when connecting to a larger screen behaved like a desktop. .

Purism states in its official post that the right way to begin this venture was to choose a universal operating system, a clear allusion to Debian, and because it works on so many different CPU architectures, that would be a huge benefit. Another factor, which they consider the foundation of PureOS is solid enough to embark on different types of processors and architectures, so performance and performance issues are not barriers to the proper functioning of the OS.

Just running an application on different platforms would not be enough, so a smart design is needed, which adapts to the equipment and screen size, behaving differently in some cases.

Partnering with the Gnome Project, Purism has been promoting ways to create appealing applications that fit every reality, actively developing and contributing to a library called libhandy, providing a mobile and adaptive presentation for GTK and Gnome apps. 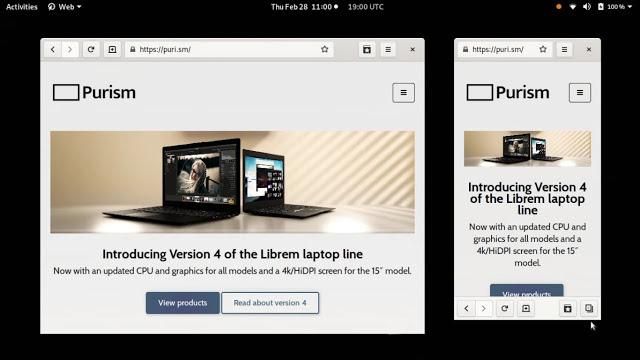 This form of development is fully integrated with the Flatpak package format, showing that the project is in tune with new technologies.

Just as a responsive website adapts to screen size and changes some aspects of its interface, Purism invites developers to build their applications with this in mind, so software will work better, so the community can benefit from it. a free, secure ecosystem that protects your privacy.

And you believe that converged systems will be the future? I advise that access the official Purism postThere are videos that demonstrate in practice the responsiveness of applications.

I hope you in the next post, here in the blog Diolinux, SYSTEMATICALLY!