Almost a rule: a new product hits the market and soon some units have some defects or imperfections, certainly because of a quality control failure or a small design error that can be easily corrected later. Some of these problems are widespread and cause severe headaches for manufacturers, such as the iPhone 4's #antennagate or Galaxy Note7's explosive batteries. Others may be lighter, but this does not exempt companies from liability.

the case of this little problem detected with some units of the Apple Watch Series 3 (GPS) (no cellular connectivity ie the model to be sold in Brazil soon). Some owners of the model reported that horizontal marks were appearing at the point of attachment between the screen and the edge of the watch, as shown in the photo below. 9to5Mac: 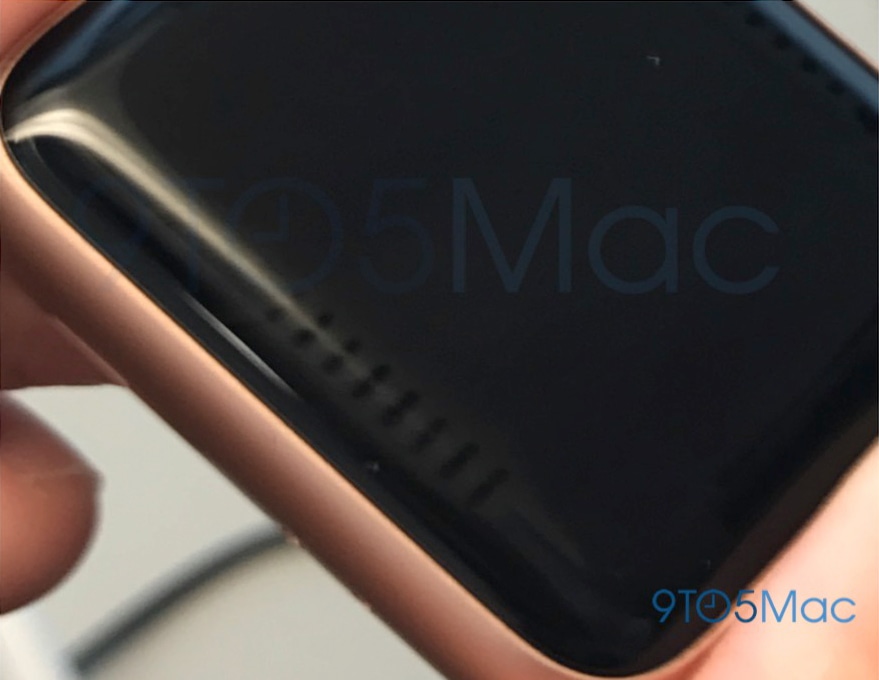 As much as the problem does not affect the operation of the accessory, it is always annoying to see an imperfection in such a new and expensive product; Fortunately, Apple itself has already acknowledged the problem and has released to all employees of its stores and authorized assistance a procedure guide for customers bringing affected units. The device inspection process includes steps where the customer rubs the finger against the affected portion of the front panel or breathes near the edge of the screen to fog the glass; Both can reveal the problem and make the device eligible for replacement or repair.

Naturally, as the Apple Watch Series 3 was released just over a month ago, all affected devices still have a long warranty period ahead, ie Apple will exchange or repair the accessory at no cost to the customer. It is not yet known, however, what will happen if the problem persists even months (or years) after the purchase of the watch; In this case, we will have to wait to see what the future holds.