In 2015, the Facebook released verses Lite of its top two apps for the Android operating system. These are leaner variations of Facebook and Messenger applications.

Their differential? Both consume a considerable amount smallest of space it's from mobile data on smartphones, with the main target audience being the so-called emerging countries (such as India, Brazil and Turkey), where Android is leading the smartphone market and the internet at the fastest pace.

The apps promise to deliver the basic experience of services such as messaging, posts, likes and comments all of course taking up a lot less space than their full brothers.

After starting testing on iOS in countries like Turkey and some other specifics since October last year, the two binaries have landed in recent days in the Brazilian App Store! 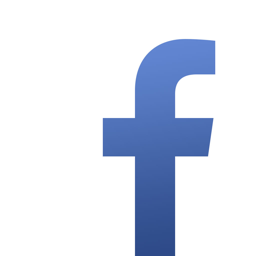 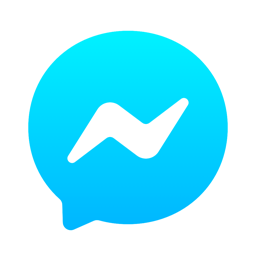 On paper, the considerable difference: Facebook Lite has 9MB against 255.7MB of the common verse; Messenger Lite already consumes less 11.1MB storage, against more than 125MB of the normal version. Both require iOS 9 or higher.

The news is very welcome for us Brazilians, who suffer from slow mobile networks, and for those users who are still using 16GB devices, for example.

And, did you enjoy the news? ?