Spotify offers a variety of features for users, such as artist show schedule, timer and collaborative playlists, but some functions are still lacking in the music streaming platform. Plugins and add-ons are able to add extra services to the site, such as discovering a singer's performance setlist or checking your account's auditing data without waiting for the end of the year to access Spotify Wrapped.

READ: Spotify has free 'rivals' who don't use your Internet

Check out the following list of five plugin options to boost your Spotify and compensate for features not already in the platform. 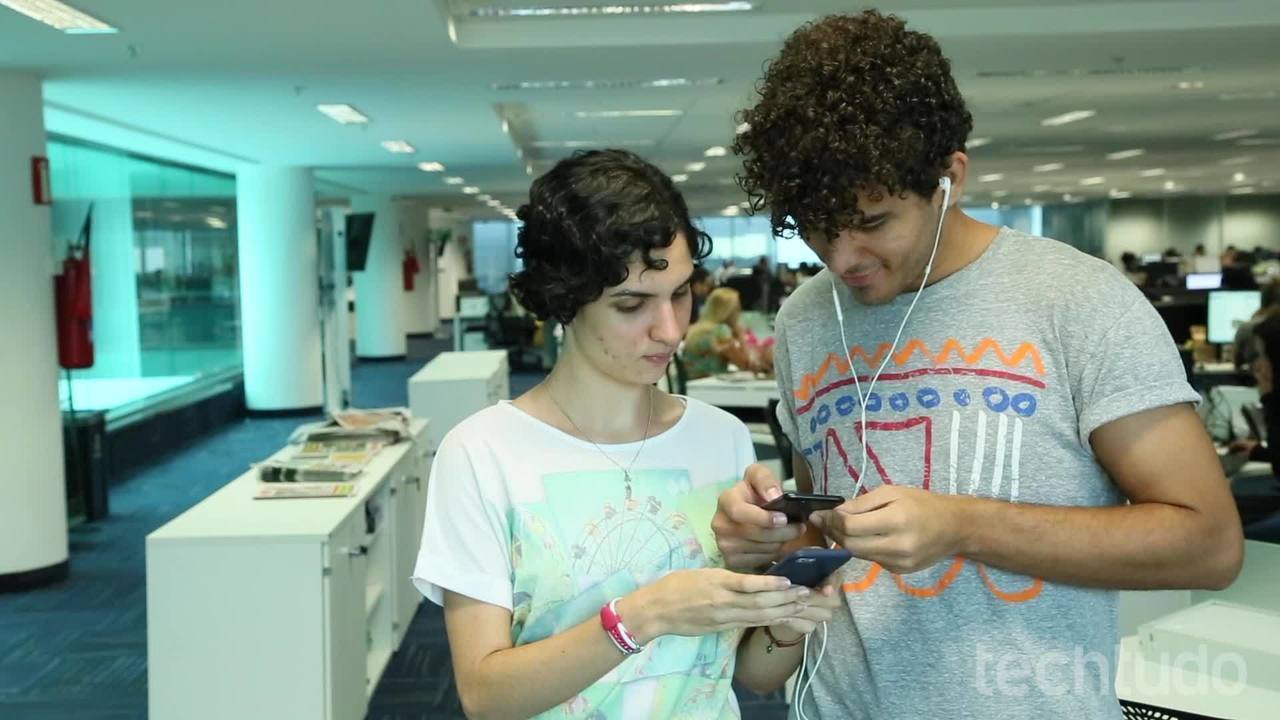 The Spotify Statistics website shows users which songs and artists are the most listened to by the account, according to specific months or even throughout the user's activity period. Data is available after logging in to the streaming service. This requires authorizing access to the Spotify Statistics Spotify account, which can be done via Facebook login or registration at spotifystatistics.

Festify is a free application that gives party guests the ability to choose which music to play on the day of the event through a list created on Spotify. Its very simple use. Just log in, authorize access to your Spotify account and create a "party". The chosen guests receive an access code and from there they can indicate what they prefer to hear. All voting made exclusively by mobile.

Create a fictional music festival master based on the most listened to artists in your Spotify account Photo: Reproduction / Mirella Stivani

There is another application for Spotify which is also called Festify, but its function is quite different from the one that makes party playlists. This app analyzes your Spotify listening history and creates a custom poster for a fictitious Coachella, Rock in Rio or Lollapalooza music festival. The idea is to show what the dream event would be like based on the music taste of each user.

If you are getting ready to go to a music show, Setify is a site that helps get in the mood of the event. The platform transforms setlists from past events into playlists on Spotify, based on the information on the setlist.fm page. Its very simple operation: just access Setify, enter the name of the band or artist you see, and authorize the connection to Spotify. The created playlist is available on the profile and can be edited later by the user.

Fresh Faces is for those who want to find out about Spotify. The site has a search engine that only searches for artists whose first album is less than two weeks old available on the music platform. After the search is completed, the site displays a grid with the cover of the new albums found. By clicking on each icon, you can hear 30 seconds of music. If you like and want to hear everything, just click the arrow that appears in the top corner of each photo to be immediately directed to Spotify.

Worms3 game for iOS is the “App of the week” chosen by Apple and is now free!

Worms3 game for iOS is the “App of the week” chosen by Apple and is now free!