Tinder users have certainly come across double profiles on the platform. Although it is not prohibited to use the app to mnage trois, the fact that there are applications designed specifically for sex to three or more. These services have tools that facilitate such encounters, such as selection of each partner's sexual orientation and filters for choosing compatible sexual interests.

The list below presents five Android and iPhone (iOS) applications for those who want to find couples or vice versa: couples looking for other people for great moments. They all have user base in Brazil and are free to download and use. 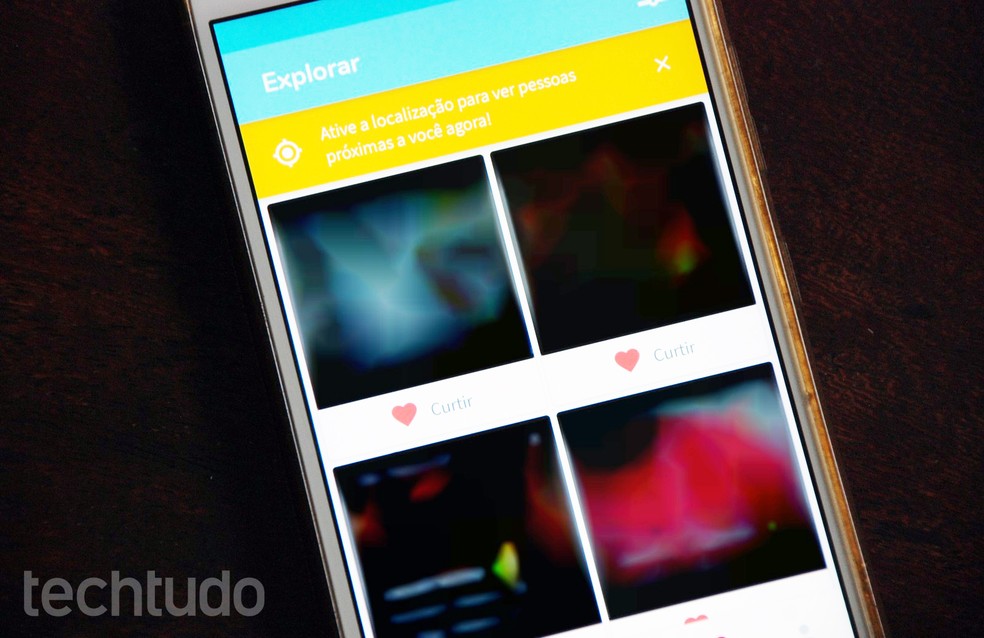 Ysos is one of the most popular apps in the segment. Available for Android and with Portuguese version, the application ensures confidentiality through features such as password access and private gallery. Another advantage is its versatility, since the platform allows to profile women, men or couples and, in the latter case, to select whether the couple is formed by two women, two men or one man and one woman.

The user or pair also indicates each other's sexual orientation and defines which orientations / identities they are seeking during profile creation. The search can be done in the city of location or in another, making it possible to make appointments for a future trip, for example. To ensure that the network does not have fake profiles, the application performs a phone number check.

Feeld is another well-known service, with versions for iOS and Android. It also allows you to create a profile alone or as a couple, covering any sexual orientations. The application has space to write about particular interests and desires, helping to find partners with the same affinities.

The app requires login via Facebook, but does not show that you are using the platform for your friends on the social network. Feeld also has chat with permanent or temporary photo upload feature, which hides the profile for new discoveries and highlighting favorite accounts, among other tools.

3Fun allows you to sign up with Facebook credentials, phone number or email. Unlike previous apps, which discourage posting your own face picture to your profile, the Fun Dating app requires a clear avatar image. The photograph used for the verification feature, which compares it with the other images exchanged in the app to assure the user that the person he is knowing is the same from the profile.

The platform is only in English, but has Brazilian users and is easy to use even without foreign language skills. The service intended for mnage trois is available for Google and Apple systems.

3Fun, sex app for back, has versions for Android and iOS Photo: Playback / Raquel Freire

As the name makes clear, Pitanga Club – Live a Polyamory! Originally designed for anyone who wants to go beyond casual sex behind them, offering a place for those looking for an "emotional relationship with more than one person simultaneously with everyone's consent. Based on equal rights, with well-defined rules", description of the platform itself.

Although designed for those who crave emotional involvement, the Pitanga Club app also offers the possibility of uncompromising meetings. With verse for Android, the app allows login via Facebook, Google and Twitter. To register using email you must fill out the form through the site, where I need to inform date of birth and city.

Contrary to what the name implies, Swingers Party has a full Portuguese interface with a wide range of Brazilian users. He is the only one on the list who requests data such as height, weight and ethnicity during registration, as well as having a field for the user to indicate material property of his property (house, car and motorcycle).

In the main screen of the app, developed for Android, appears a list of profiles with the summary of personal information. To chat with someone, just tap the image and select the message button. Users can also apply search filters to find people or couples by distance, age, height, weight, and ethnicity.

Dollify: Meet the cartoon app that is the new hit in Brazil