Seven species apps were discovered on the Google Play Store and reported to Google. The apps were developed with the purpose of receiving information about all activities performed on the victims' handset, which could be spouses, children or employees of a company. The discovery was made by Avast mobile device threat researchers. After reporting, the programs were removed from the Google store.

According to Avast's report, more than 130,000 people installed the apps, which would have been designed by a Russian developer. To gain access to the information, the spy had to install the programs on the victims' devices. After that, he would receive information such as WhatsApp and Viber messages from the guarded person, contact list, SMS, call history, as well as tracking the location of the victims.

The list below shows the names of the seven species apps removed from the Play Store.

At the Google store, apps displayed descriptions that promised to monitor employees' work to prevent income loss, or to control children's access to protect them from the dangers of the Internet, for example.

According to Nikolaos Chrysaidos, head of Avast Mobile Security and Threat Security, these apps have been categorized as stalkerwaresbecause they invade people's privacy.

These apps are highly antithetical and should not be on the Google Play Store as they promote criminal behavior and may be abusive by employers, stalkers or partners to spy on their victims. Some of these apps are offered as parental control apps, but their descriptions show a different picture, telling users that the app lets them keep an eye on cheaters, Nikolaos explained. 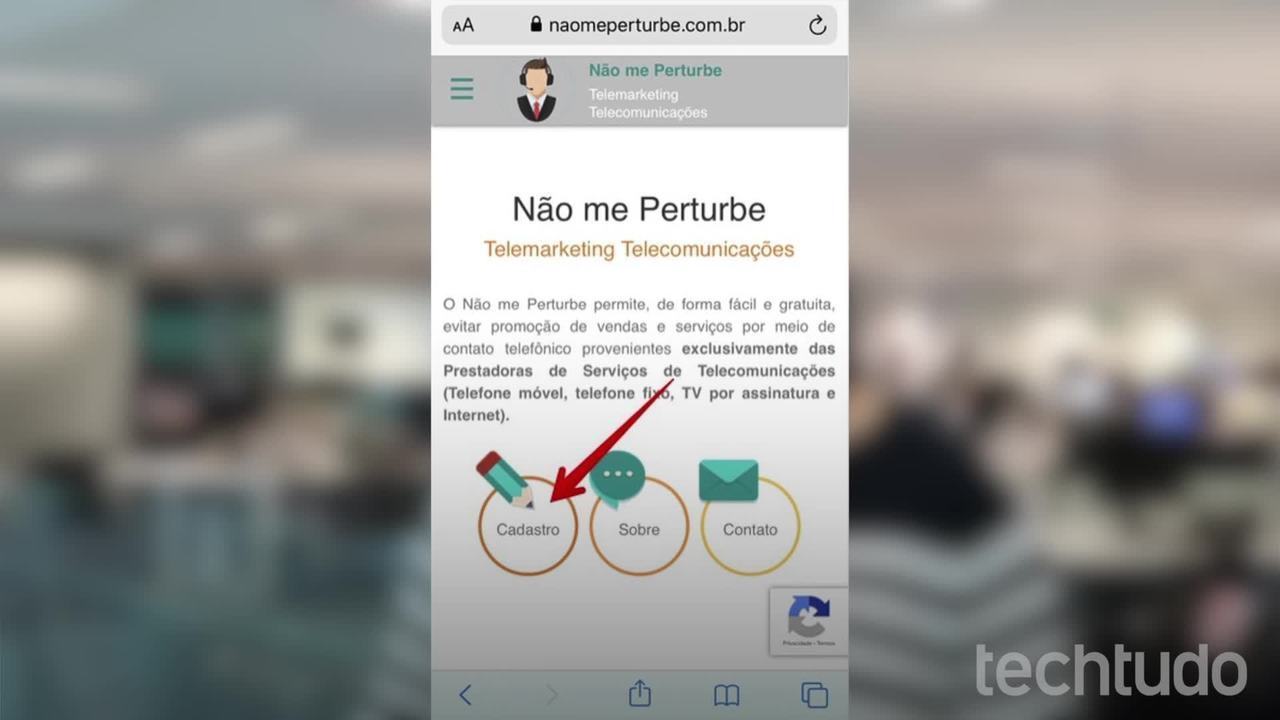 Do Not Disturb Me: Learn How To Block Telemarketing Calls

New iPhone SE would have 3GB of RAM and 1,821mAh battery

New iPhone SE would have 3GB of RAM and 1,821mAh battery