Another January release, now Linux Deepin has released the second extended support update, some new features appearing on the release, check it out. 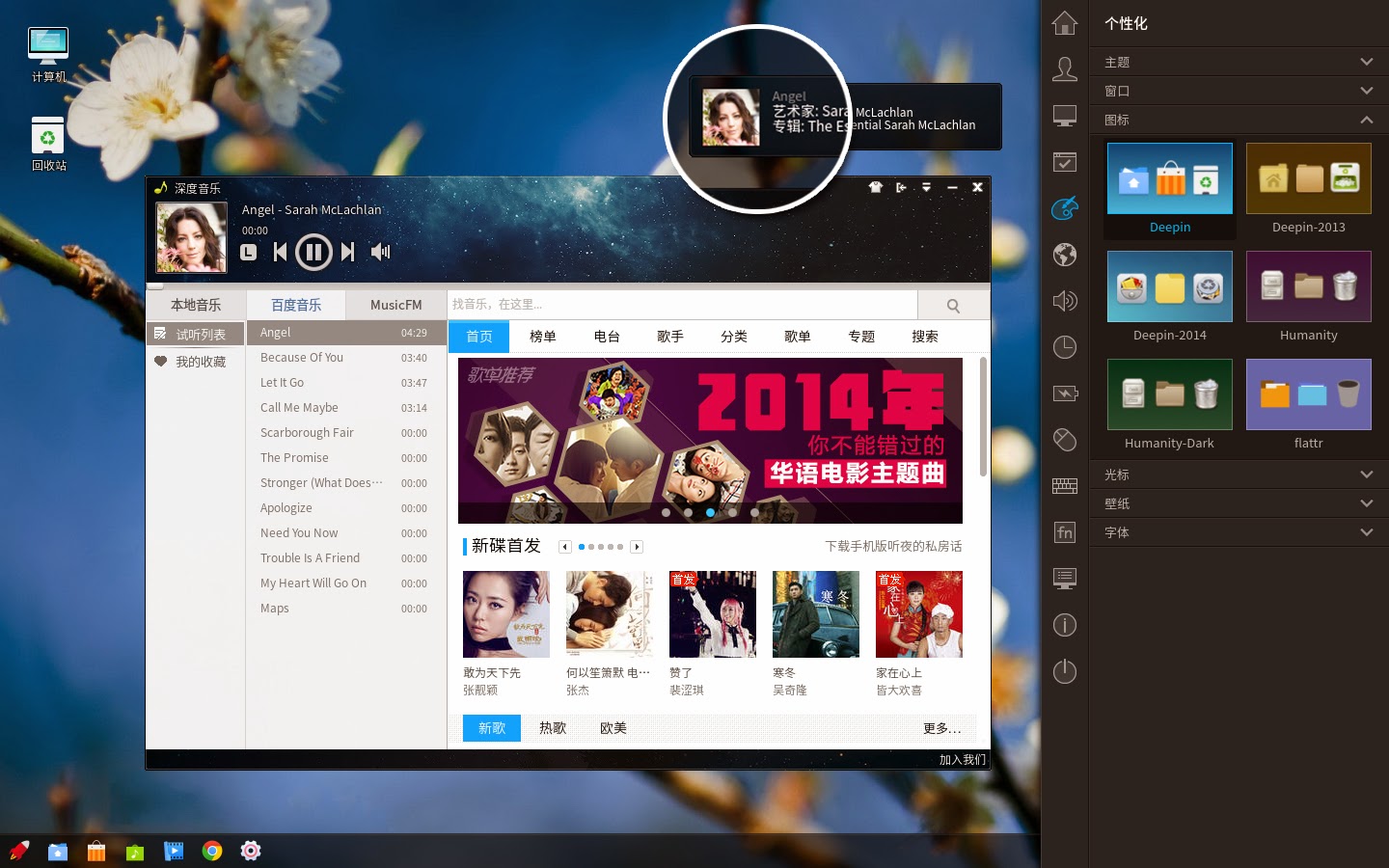 According to release notes Several minor adjustments have been made, among which we can highlight a better system finish and even new icons and some modified optional themes. 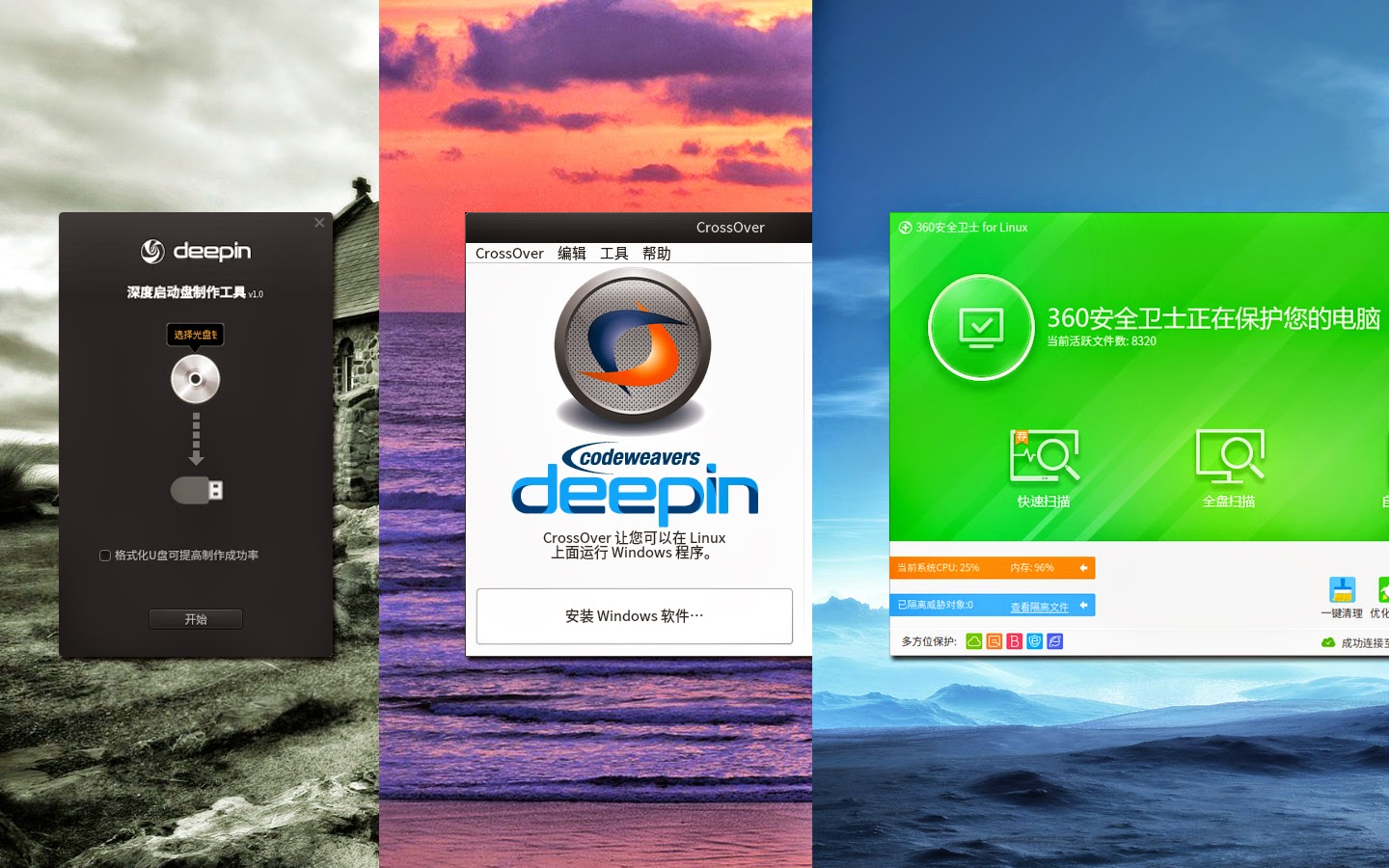 Among all the changes to the system that caught my attention was Deepin's partnership with Codeweavers to bring CrossOver natively into the system, a modified and free version for Linux Deepin users who don't know yet, CrossOver, we can say, the paid and supported version of Wine, an application designed to run Windows applications under Linux.

We also had updates on WPS Office, the Microsoft Office clone, as well as an update to the System Deepin Installer application, which is equivalent to Ubuntu's Wubi, making it compatible with the most current versions of Windows.