Finally we have some emoo using Linux huh? It's usually a very big thing, but Kaspersky Lab has announced the discovery of a Trojan that affects Linux systems too! 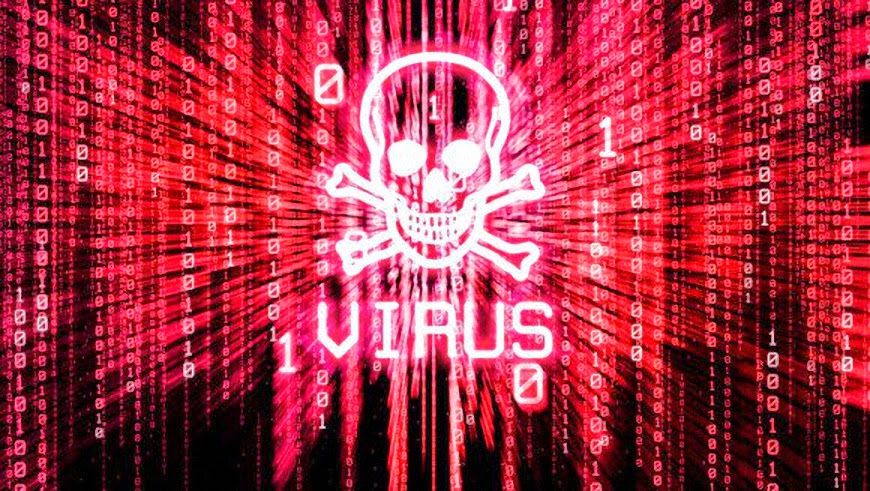 I think the first sentence I have to say, calm, not so dangerous, reading the international press I saw (or read better saying) several sites commenting on the news, or rather giving a copy / paste of the Kaspersky site, maybe the site that explained it the best was still the OMG! Ubuntu which is where I read the news first.

Even so, before writing to tell you about it, I researched from many different sources and even read the considerations from the official Kaspersky Lab document on the subject, so let's go there.

First of all it is good to point out that "Turla" is the name of a family of trojan viruses, which are the only viruses that aim to keep their system hidden by acting only when necessary, and the Turla a trojan that has been known to security companies for at least 4 years, this year in january Symantec published a notification about it, you can see it in this linkSince the level of infections had not even reached fifty, it would be easy to remove it, etc., ie it would not be a very dangerous virus. Now at the end of the year the Kaspersky comments that the virus got fucked, and it has infected more than 100 machines across Europe especially, according to reports the virus has a focus on government computers / servers, and it seems that whoever is behind it is some Russian entity, on one site I read it could be the Russian government itself, but that was more speculation.

The virus on Linux

What surprised Kar researchers the most … Kasperasjsydty (the name is hard to write!), Kaspersky (whew, now it worked!) Was the fact that Turla can cause problems on Linux without requiring ROOT access!

Because then, because this Trojan that can infect Linux does not have to have root access to do its malicious work, it would be able to monitor the victim's network and receive remote commands from an outside intruder, so concern for governments and espionage.

I don't know if you paid attention to a detail, according to Kaspersky the trojan capable of infecting Linux, but they didn't find (or at least not notice) a machine that even infected Linux.

Anyway now that Malware is exposed it shouldn't take so long until a patch comes in the form of upgrading Linux systems, while on Windows you will know …

I believe we do not need to worry about the infection level of this really low Trojan and home computers are not the target, if you want to know more I will leave several links from sources with the subject, good read.