They thought the special news week of WWDC was it over? Well, officially the conference is ending today, but we still have a lot of issues to deal with like this chat between John Gruber, one of Apple's most respected journalists, and two Ma figures: Craig Federighi, senior vice president of software engineering, and Greg Joswiak, vice president of product marketing at the company.

The executives were greeted by Gruber at Talk Show Live at WWDC, an event held annually by the journalist right after the keynote of the conference opening. On the agenda, as it should be, the avalanche of news presented on Monday.

Of course, the bulk of the discussion revolved around the only (and impressive) hardware featured in the keynote: the new Mac pro it's the Pro Display XDR. Speaking of the unique design of the perforations on the front and back of the computer (and the back of the monitor), Joswiak stated that Apple's design team ?had to create something special,? but without specifying details.

Regarding the optional wheels for Mac Pro, mentioned briefly in the keynote, Federighi has not revealed how much they will cost or how they work; The executive just joked that the price will vary according to the number of wheels and Apple will offer special installments for the additional. (Maybe it's not a bad idea in Brazil, Craig.) 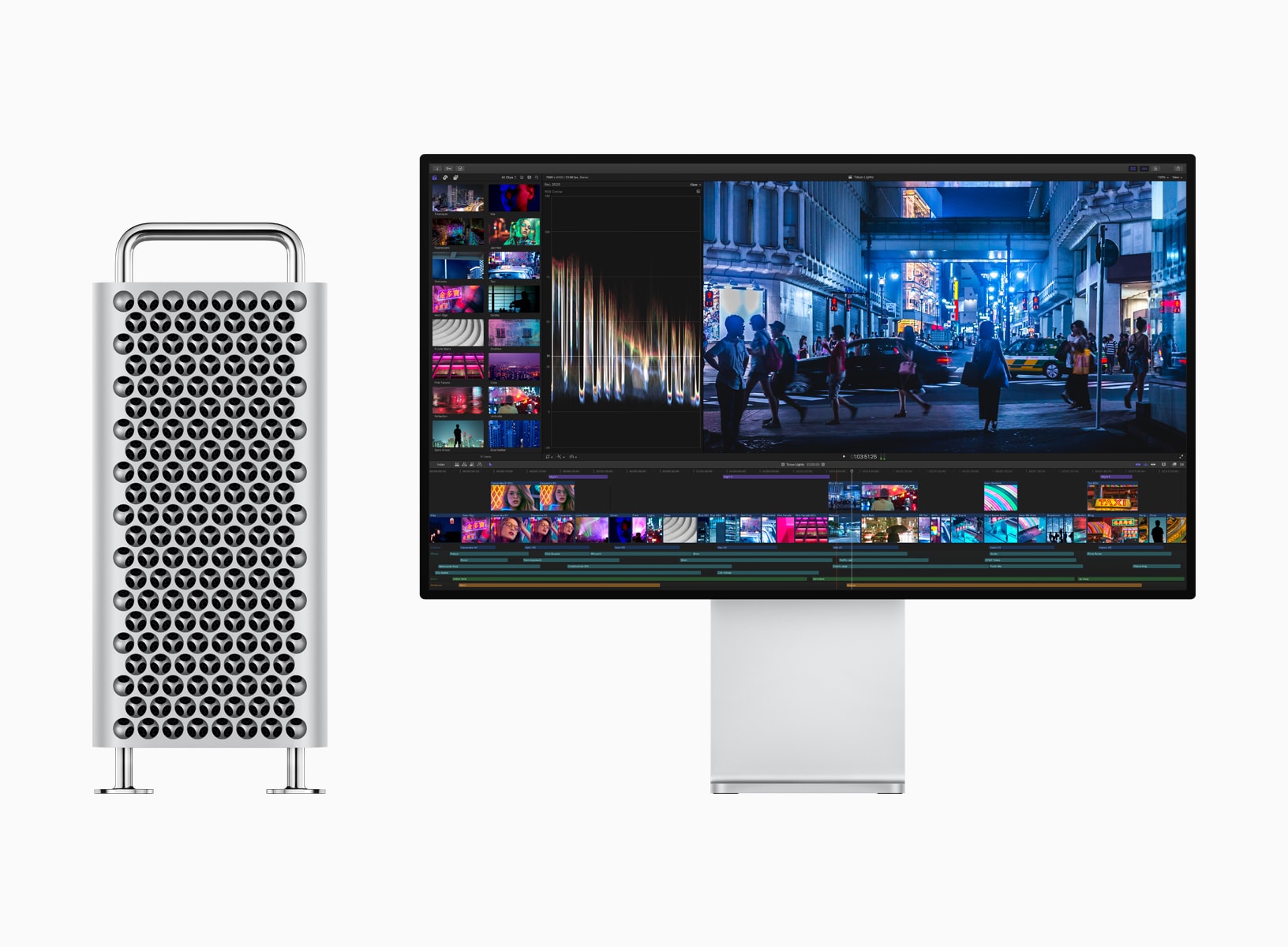 The executives also talked about the technology embedded in the Pro Display XDR Nano-Texture model, which they say has a technique to avoid reflections never seen before in the industry. As Joswiak stated:

Common matte panels reflect a kind of brightness. This (nano-texture) is a process unlike anything the industry has ever done, an amazing process we invented. The standard XDR Pro Display has a cutting edge anti-reflective layer.

The best we have on the market today is $ 43,000. It is striking that this reference monitor only maintains maximum brightness for a very short period of time. In seconds, he gets the mbar screen and says you can no longer trust the image. We overcame that for just over a tenth of the price.

Executives also talked about the news on Ma's new mobile operating systems. About the decision to ?separate? iOS with an iPad-specific version, Federighi noted that the nomenclature difference is primarily a marketing issue but the engineering team agrees fully with the change. 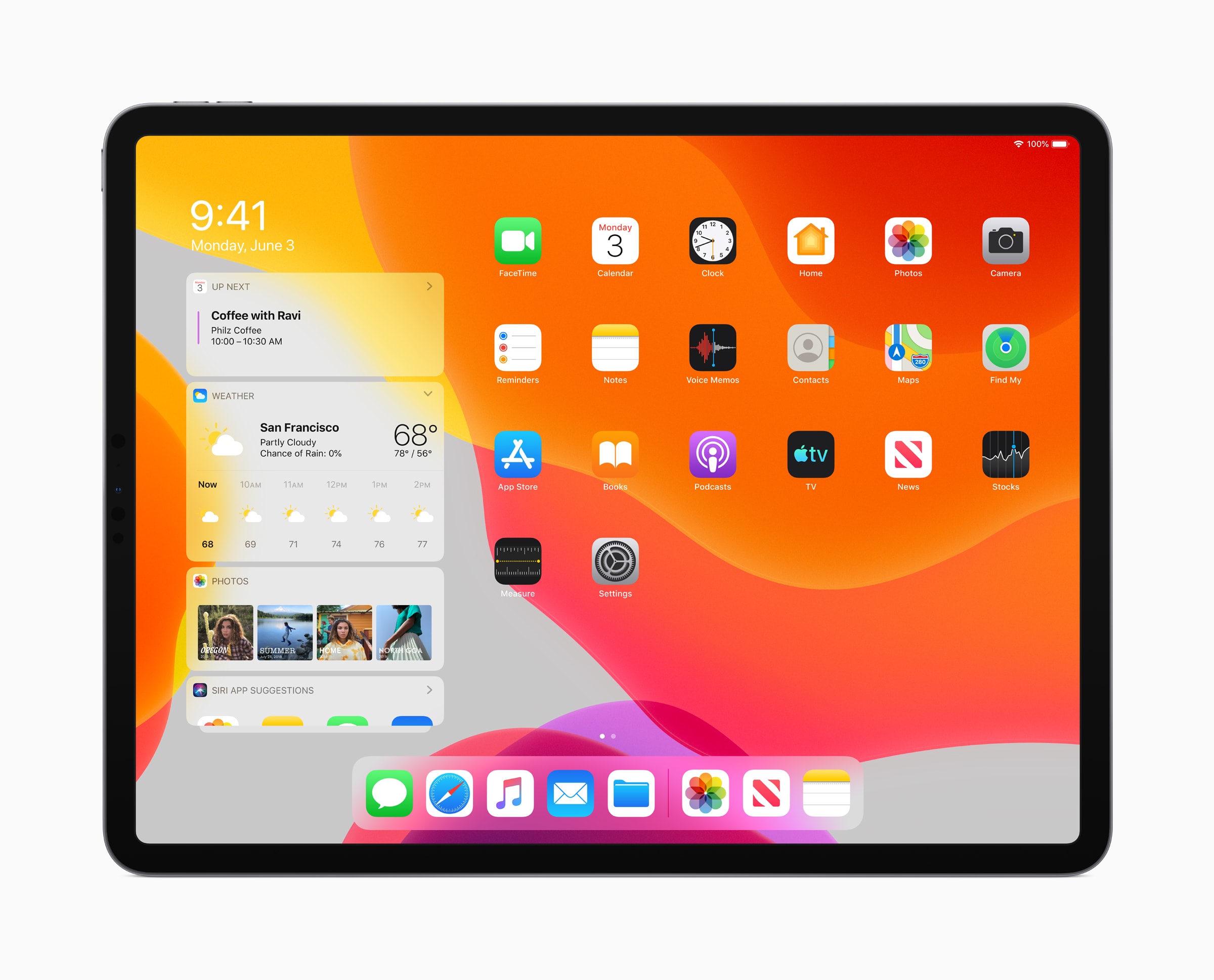 Despite being a marketing thing, the engineering people agreed very much with the creation of iPadOS. We have been on this trajectory with the iPad since the beginning, co-developing with this amazing hardware. What do you want to do with a device that has these features? Things like Split view or the Slide over and the apple pencil. And you start to see Apple and the developers advance on this experience. () We felt we had crossed a point where it was simply silly to say that the iPad system was not a separate thing.

He also talked about the new gestures added to the iPadOS, stating that the actions covered by them (such as selecting text, copying, pasting, and undoing) were some of the things that were even easier on the Mac. They are as easy on the tablet as they are on the computer by having a short learning curve to get used to.

Regarding the unified platform for creating MacOS and iOS / iPadOS applications, Federighi emphasized that the project is designed to simplify the work of developers, but not necessarily turn Mac apps into a seamless version of iPad apps. 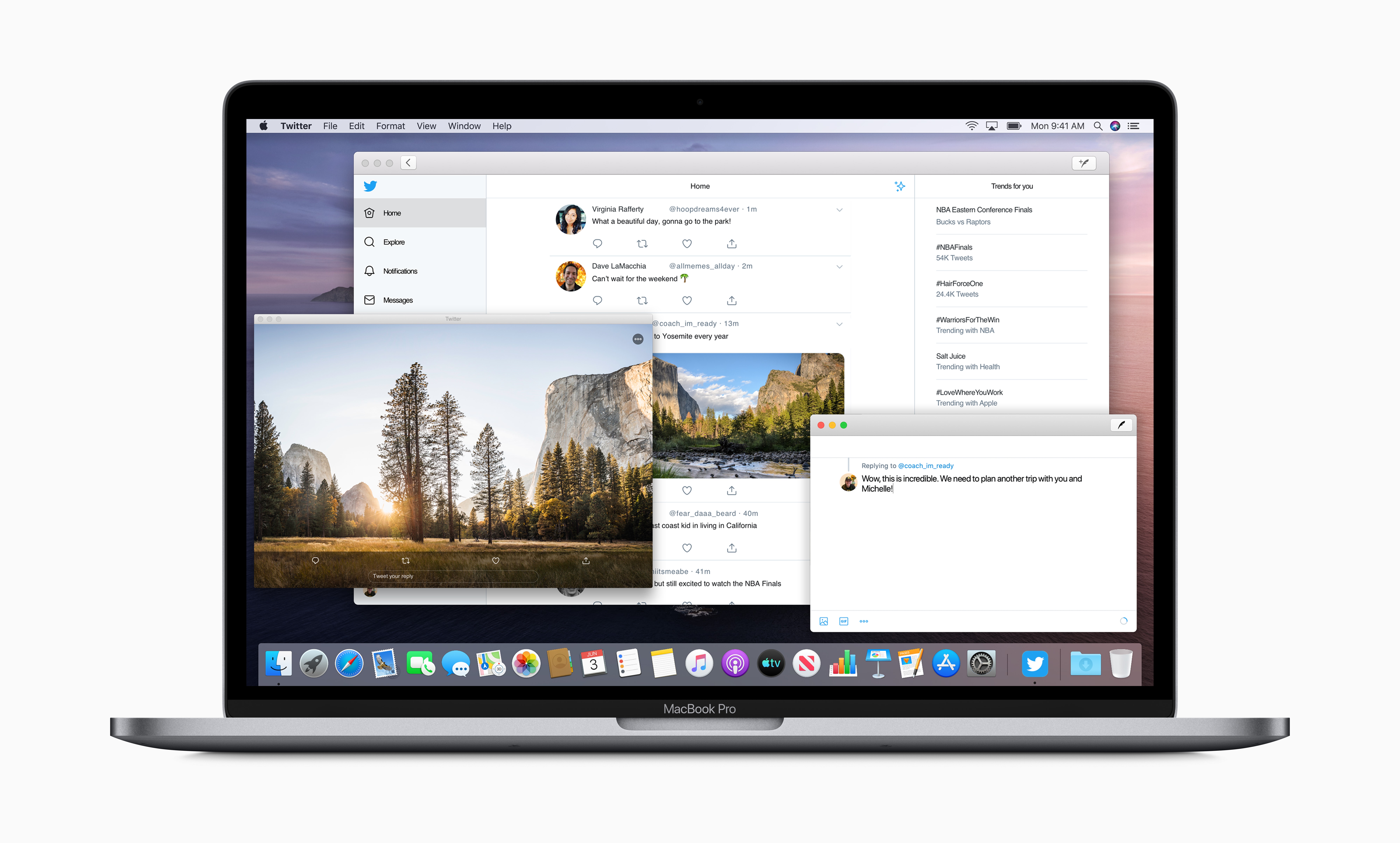 one framework It is completely native and we have a number of controls for you to build your own experience. If you just check "Mac" (in Xcode), you get a degree of "Mac-ificao". You don't need to rewrite the entire code to make it possible to have just one base code and one development team. () When we launched the first apps using Catalyst, some people were concerned about the focus we were giving on technology, but those were design decisions we made. These were decisions by different teams pushing boundaries than the future of media-focused design. I think we are finding a balance in this regard, going back in some areas. And the technology underneath everything has been improved.

About the new framework Federighi stated that ?the way people express themselves in programming language should be as thoughtful as the ways you interact with something,? noting that platform development is only possible because of Swift's creation. advantages of having your own language in it?

Joswiak talked about the button ?Sign in with Apple?, but deviated from the question when asked about the requirement that developers have to include it when they want to add quick login buttons to their apps. The executive preferred to defend the extra layer of security and privacy brought by the feature:

You want transparency and control. In the present situation of these buttons, there is no transparency. People have no idea what information is flowing through that touch. We want to offer this transparency and this control. () When an app includes these login forms, we should offer this more secure method of logging in.

The executive also recalled that Apple was already a big advocate of privacy ?before it was popular,? stating that the issue is at the heart of the company's philosophy unlike other companies, which have recently taken that defense to build a positive image. .

Finally, a detail that has nothing to do specifically with the news announced at WWDC19, but interesting in the same way: executives talked a little about how Apple's keynotes are planned.

According to Joswiak, the initial design of the presentations is much larger than the length of the stage, and the company is "editing" the whole thing to the most succinct format, yet revealing and complete. Federighi, in particular, is a keynote presenter with a very unique pace. As Jos stated:

When we start planning these keynotes, they have three hours. We tried to keep everything below 2:15. We have to plan how many slides we create and we map all presenters to estimate how many slides they present per minute. The fastest by far, Craig. At his peak he was doing nine slides a minute. Now that he's getting old, he's about seven.

John Gruber's full chat with Ma executives can be watched in English here.