THE TP-Link announced his newest router with wifi mesh, O Deco M9 Plus. The manufacturer's second model with connection technology, followed by the Deco M5, and has several improvements compared to the previous model.

The first big difference from the M9 Plus is support for three bands2.4GHz and two 5GHz variants, which ensures a faster connection for each type of connected device such as PCs and smartphones. Like most current routers, the M5 dual-band model.

Another great differential of the new product is support for connected home devices. The Deco M9 Plus features the ZigBee protocolIt is used in various connected gadgets, and also for Bluetooth. 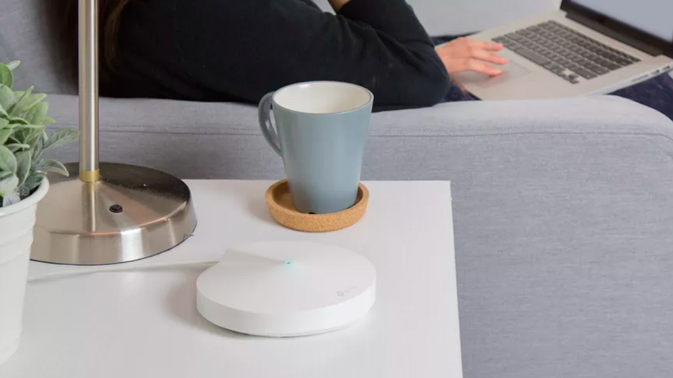 Support for technologies makes the router a hub for connected devices, such as smart lamps and locks, which can be controlled directly by the M9 Plus application.

Typically, devices using the ZigBee protocol require the purchase of a separate control accessory, which makes the router an attractive item for those with an interest in IoT. The M9 Plus also has integration with Alexa and the IFTTT system.

TP-Link is already selling the Deco M9 Plus abroad for $ 180 with just one unit. The two-device package comes for $ 300. check out all product specifications here.

macOS Catalina 10.15.5 will bring a new feature to preserve battery; see how it will work

Movie of the week: buy “The Book of Eli”, with Denzel Washington and Gary Oldman, for just $ 3!

Movie of the week: buy “The Book of Eli”, with Denzel Washington and Gary Oldman, for just $ 3!