The PlayStation was the first video game to be produced by Sony and this week celebrated its 25th anniversary in Japan. Although it's been so long, it's true that their games are still classic and deserve to be played at any moment.

In turn, if you are interested in having an enhanced experience to play them anywhere, it might be a good idea to emulate these games on your Android phone. Here's how to play Playstation 1 games on Android.

Obtaining these files from another medium or from the internet considered illegal. With due reservations, follow the step-by-step below:

If the game you tried to run didn't work without the BIOS, you need to put it inside the "System" subfolder, which is in "Retroarch" at the root of the phone. The BIOS must be named ?SCPHXXXX?, where ?XXXX? refers to its version and region.

To put the file in the folder you can use any file manager on Android itself or even a computer as you prefer. Although this step is recommended for a better experience, not all games require a BIOS to play on the emulator.

How to play PlayStation 1 games on mobile

The process of running PlayStation 1 games on your mobile is very simple, all done with the help of a free program, responsible for obtaining the emulator. Check out:

2. Open the program normally for the first time and, in the message that appears, tap ?Ok? and grant the application access to your files;

3. On your home screen, tap ?Online Updater? and go to ?Core Updater?;

4. Slide down the screen to find ?Sony – PlayStation (PCSX Rearmed)? as suggested by the image below;

5. Back in the program home screen, tap ?Load Core? and select ?Sony – PlayStation (PCSX Rearmed)? from the list;

From that moment on, you can enjoy the game on your phone, but you can still improve its graphics, making it more beautiful. To do this, follow these steps:

1. With the game open, tap the Retroarch icon as suggested in the image below;

3. Tap ?Load Preset? and select one of the available shaders in the folders. With the choice made and back to the previous screen, tap ?Apply Changes?.

In our case, we apply a scanline-simulating shader, which is a type of line seen on tube TVs to get a closer picture of the original.

The biggest classics of the system

Now that you know how to play games, if you've never had a PlayStation 1 experience, here is a short list of recommended games to play on your mobile: 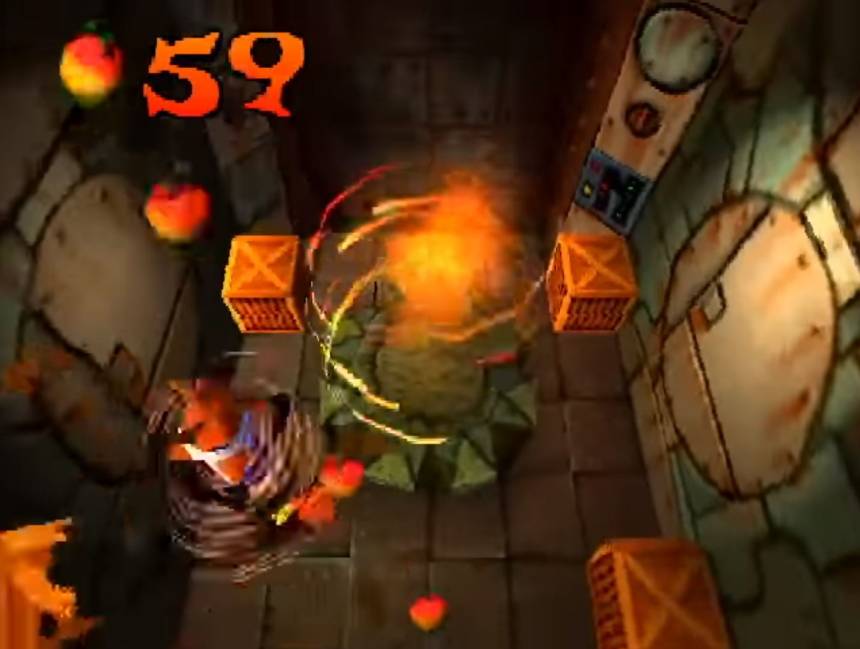 Ready! Now you know how to play classic PlayStation 1 titles on your Android phone.