WhatsApp has some competing applications for Android and iPhone (iOS), providing a wide range of options for those who want to exchange messages online. In addition to Messenger, which is also owned by Facebook, apps like Telegram and Signal can become more secure options for sent content, although WhatsApp also features end-to-end encryption. Each application has its own protection methods and functions. focusing on privacy. O TechTudo prepared a list of four messengers offering options to make your chats more secure.

WhatsApp releases emojis with your face; see how to use

Better than WhatsApp? Check out some of the safest messengers for Android and iPhone (iOS) Photo: Anna Kellen Bull / TechTudo 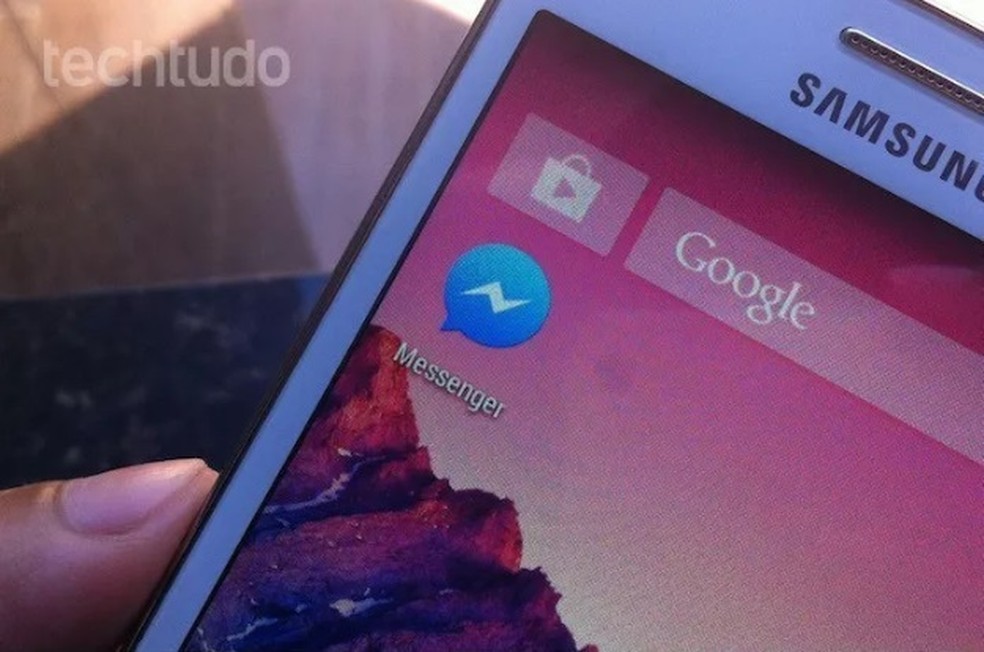 One of the most widely used platforms in the world, Messenger does not offer end-to-end encryption by default. Therefore, the user should look for the secret chat feature, which is only available on the mobile messenger version. The function allows to prevent messages from being viewed by third parties, as well as the possibility of setting a specific deadline for the content to be self-destructing. O TechTudo There is a tutorial that teaches you how to use the secret Messenger conversation.

Like WhatsApp, Messenger owned by Facebook, a company that has been involved in leaking data scandals. However, the social network says to ensure the security of messages exchanged in their apps.

Telegram says it has the safety of its users as its main focus. The company has been in existence since 2013 and its in-house encryption method is open source. Common application conversations are "scrambled" between the individual sender's handset and the Telegram server, as well as between the receiver's server and mobile phone. This is so that users have cloud backups and access to their chat history from any device.

Most of the app's privacy options are available only through the secret chat feature, where the user can use end-to-end encryption. You can enable message self-destruct, prevent content from being sent, or delete entire conversations from the sender and receiver side retroactively. Recently, however, the security of the app has been put in doubt following the leak of private conversations between Minister of Justice Srgio Moro and Federal Prosecutor Deltan Dallagnol.

Signal a messenger who promises to be super safe Photo: Divulgao / Signal

Signal is often considered one of the best options when it comes to privacy of its users, following the proposal of being an ultra-safe messenger. With end-to-end encryption, your chats are totally "scrambled" by default, as are the metadata and the people the user talks to. In addition, messages may be sent anonymously or self-destruct. The weak point of the app is the low preference of users by the platform. See how to use the app in the tutorial TechTudo. 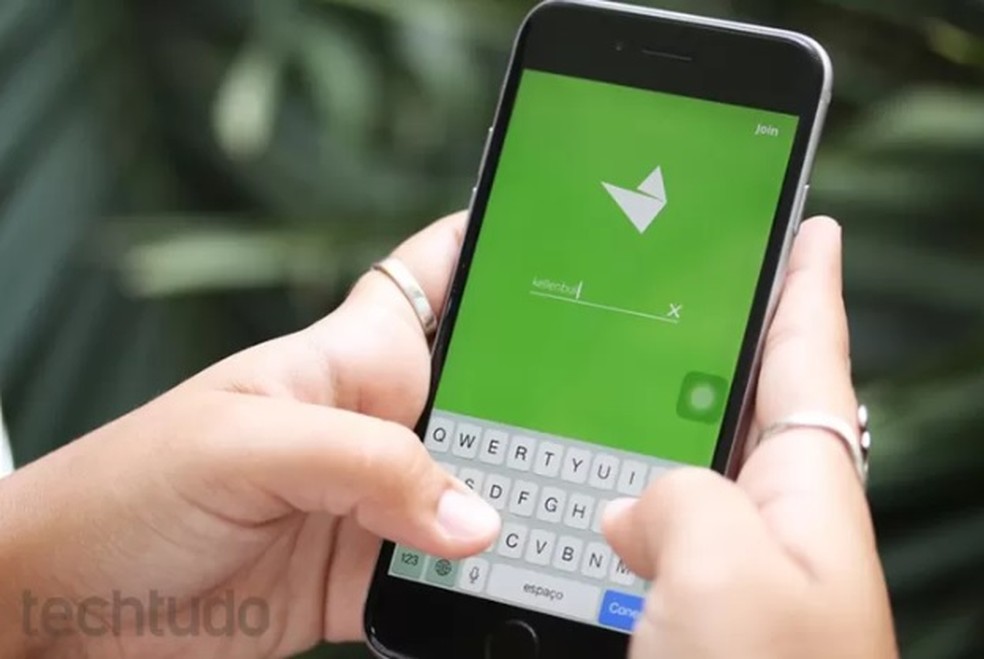 Bleep also aims to be one of the safest messengers available on the market. The application uses P2P technology and allows you to send text messages or make voice calls online. It also features end-to-end encryption in factory settings, which allows all data exchanged by users to be stored only on their own devices.

At the moment the app is installed, the user also receives a key created exclusively for him, which allows access to Bleep any device owned by him. Learn how to use the app with this walkthrough of TechTudo.

Now online: six functions of the service to use on the computer | Audio and Video

How to force macOS to prioritize opening tabs instead of windows

↪ Apple and Samsung maintain their positions in RESCUECOM's reliability ranking