Recently, some iOS apps have gained news and improvements. Among them, the email client Spark has been completely redesigned (with support for Dark Mode) and now offers a host of new features for iPhones and iPads.

Similarly, the operator sure has launched a new app for its customers to manage their lines, with new design and functions. Finally, the app eero It has also been updated with good changes, including visual changes, as we will see below. 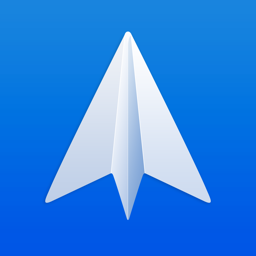 As we said, the Spark email client has been completely redesigned, offering an even more integrated experience with iOS. First, the app is now compatible with iOS / iPadOS 13 Dark Mode; To enable this option you need to access Spark settings and go to Color Scheme Customization.

In addition, you can view your contacts from avatars in your Inbox, making it easier to identify the people you chat with. To view avatars, you need to enable this option in the above settings.

There are also new email customizations that allow the user to select which quick actions will be displayed (such as deleting, moving to another folder or marking as unread) directly from the Inbox, improving workflow.

Last but not least, the app has gained support for multiple windows on the iPad, as well as syncing contacts on all your devices (as long as they are updated to the new version, that is). In addition, Spark has gained a number of improvements, including locking issues in watchOS 4 and email synchronization. 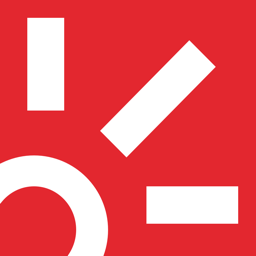 Claro Ps and Control customers now have a new app to navigate and manage their mobile lines: the New My Clear Mobile app.

Like it, users can check their line data usage and track invoice launches. In addition, you can verify and change your personal information directly from the app from a new interface.

The change is more than welcome, considering that Claro's app previously was nothing but a mockup from your mobile web page, in the form of an app. 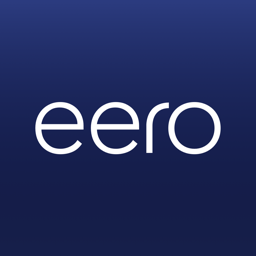 The eero router maker's app has been updated to version 3.0 with a new look, which also includes support for iOS / iPadOS 13 Dark Mode.

In addition to an intuitive interface, you can now view all devices connected to your home network from the app's new bottom menu, which also displays the activity of these devices (including speed tests) and synchronization options with other services such as Amazon Simple. Setup

Unfortunately, something that this update did not support Apple's HomeKit API for gadgets smart residential. According to an eero representative, the company does not yet have a date to implement support, so iOS users will have to settle for the app's new features only.

In a related note, Apple released new drivers this week. Boot Camp Assistant for the newly launched 16-inch MacBook Pro. These drivers are required to install and run Windows on Macs.

The update was made specifically for the new model after a number of users complained that they could not finish installing Windows on their new machines as certain drivers were not yet available for the new version of MBP.

Drivers are automatically installed when you download Windows to Mac through the Boot Camp Assistant, so users should have no problems from now on.

Having trouble choosing music for your videos? Bensound helps