Android 10 has a liquid detection and overheating feature on the phone's USB port. Officially released on Tuesday (3), the system shows a notification informing the user that the connection is wet or very hot, according to the specialized website. XDA-Developers. The moment it is safe to use the tool again, another warning appears on the screen.

In case of overheating, a dialog box is displayed instructing the user to disconnect the charger and take care as the cable may be hot. When the port detects the presence of liquids, however, the connection is automatically disabled. If the user wishes, it can be reactivated manually.

According to the system code analyzed by the XDA-Developers, when the USB port reaches the temperature of 60 C, considered "critical status". Already when the connection reaches 65 ° C, the situation is treated as "emergency". Android already had a warning before when the body of the device gets hot. According to the website, at least the liquid detection expected to reach all devices running Google's system, as it is announced on the official website.

Android 10 also includes other new features such as dark mode, privacy enhancements, new gesture control tools, native 5G support and Live Caption, a feature that generates video or audio subtitles running on your smartphone, without the need for it. phone be connected to the internet. The system initially arrived at four generations of Google Pixel, but should be available soon for devices of other brands see the list. 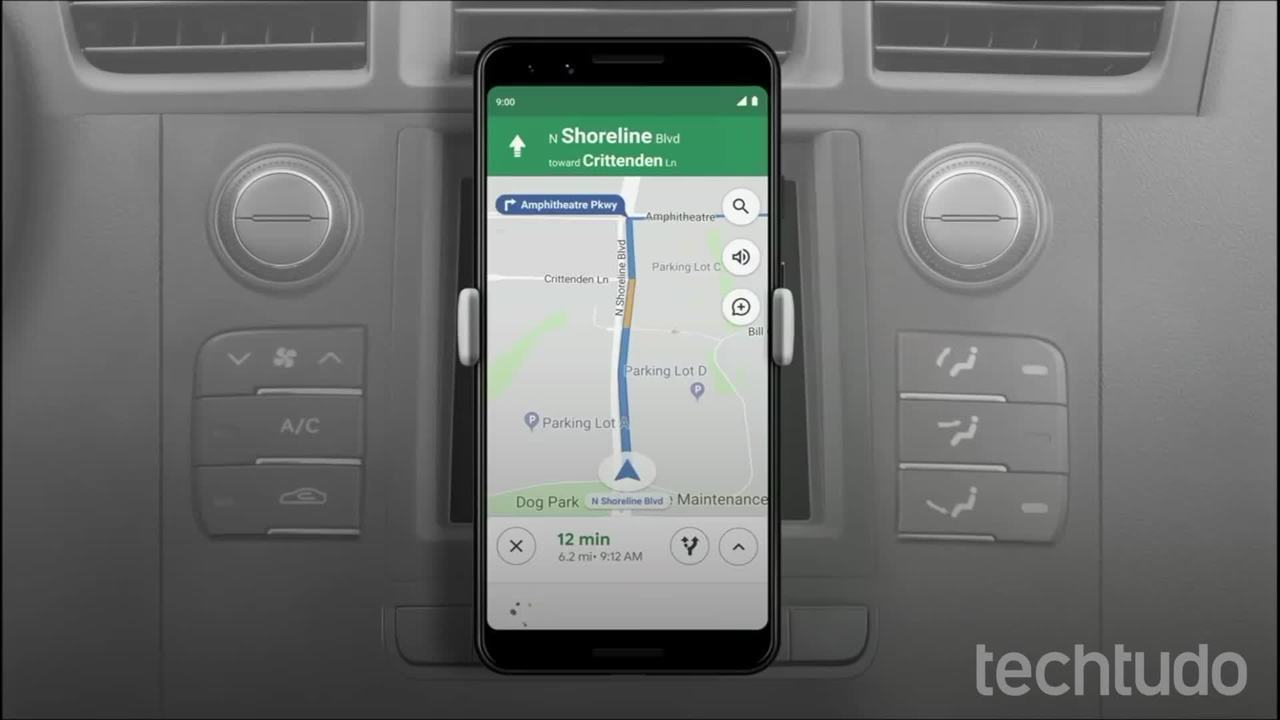 What Positive Registration? Learn how to consult and increase your Score | Downloads |