We have already seen images of a possible OPPO R19 in an earlier leak, which may or may not be official, it had the device with thin edges and a front camera inside the screen.

Now, a new leak shared by the Chinese site CNMO shows other renderings with some changes, starting with the dual camera on the screen instead of a single one. 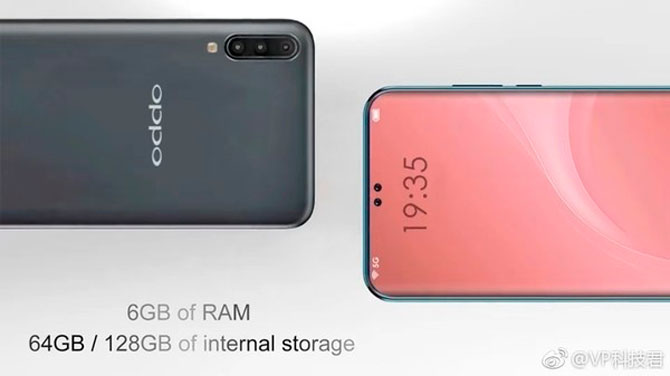 At this point, with so many leaks indicating the camera on the screen and this greater use of the front of the device, it's hard to imagine that this detail will not appear on the smartphone.

It seems that OPPO R19 will abandon the notch detail of the R15 and the small notch of the R17. 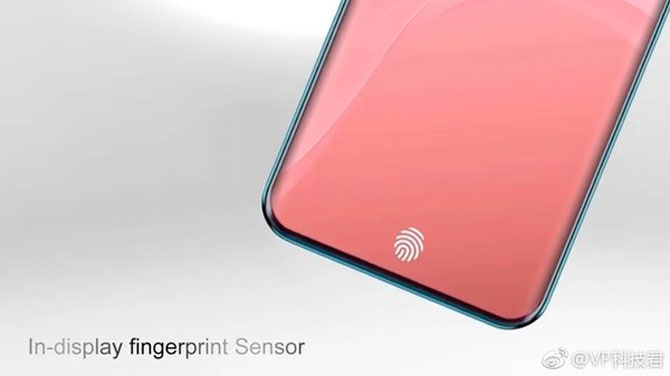 Anyway, it is interesting to note that increasingly smartphone makers in China are showing that they do not need to copy either of the two leaders to gain prominence and start bringing big differentials to their smartphones. 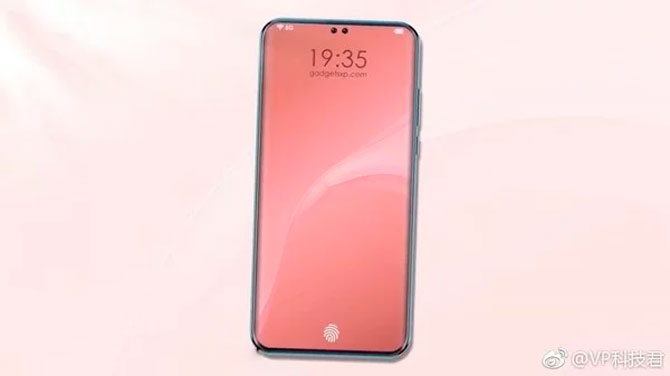 In addition to the screen with good use, 40MP dual front camera, the images show a handset with on-screen digital reader, 6GB of RAM and 64GB versions and 128GB of internal storage.

Other leaks indicate that it has 5G and an AMOLED screen. The OPPO R19 expected for March next year.