For you who don't have a bus-sized pocket 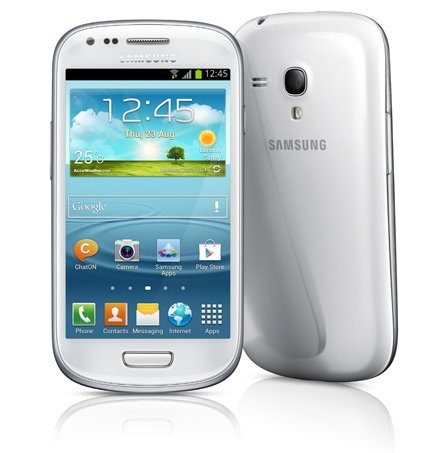 The Galaxy S III Mini brings high performance, ease of use and nature-inspired design to a sleek, compact smartphone with a 4.0-inch screen. It will be a great option for consumers looking for more practical smartphones, the manufacturer said.

The SIII Mini hits the market with the latest 4.1 Jelly Bean from Android, with Google Voice Search, integration with S Voice, camera that monitors users' eyes and keeps the screen on, auto dialing while taking the device to heard and smart alerts for missed calls.

The model also features S Beam technology that allows you to share a 10 MB music file in just two seconds with a single tap on another device, including the Galaxy S III or Galaxy Note 2. The photo sharing function between friends is also available. present in this release.

How to delete duplicate photos from your PC with Find.Same.Images.OK | Utilities

How to cancel Telecine Play | Audio and Video