Dropbox will limit its support for file systems on all three platforms (Windows, Linux and macOS).

Dropbox cloud storage service users recently received a message that in November the service will stop synchronization and that the location of the files will need to be changed. 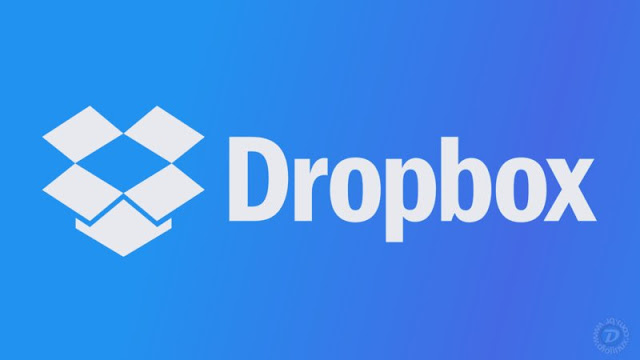 Now we have the official announcement of Dropbox, through its forum, the moderator Jay One user replied that the company's application will only work in 4 formats across desktop platforms.

For those who use Windows s will have support for NTFS; on macOS support will be for HSF + or APFS formats and for Linux users the format will only be for Ext4 as long as it has no encryption.

The moderator further added that the Dropbox program needs extended attributes (X-attrs) to identify in the Dropbox folder and thus maintain synchronization. And so the other formats do not guarantee this condition and so were discarded by the hour.

Some users have even reported receiving the message even using Ext4, but encryption was enabled, which may be the reason. For now there was no official statement from Dropbox as to whether this was an error and whether it will be fixed, or whether encrypted Ext4 file systems will simply be filed as well.

Now wait for the next chapters and see if you will include newer formats like BTRFS in the next updates.

But tell us in the comments if you use Dropbox and if the message appeared.

How to force macOS to prioritize opening tabs instead of windows

↪ Apple and Samsung maintain their positions in RESCUECOM's reliability ranking