It is not now that we have said that for Linux to become popular on desktops not only an easy distribution, such as an Ubuntu or Linux Mint, is necessary, but it is necessary marketing aimed at the common user, and machines with the system preinstalled. 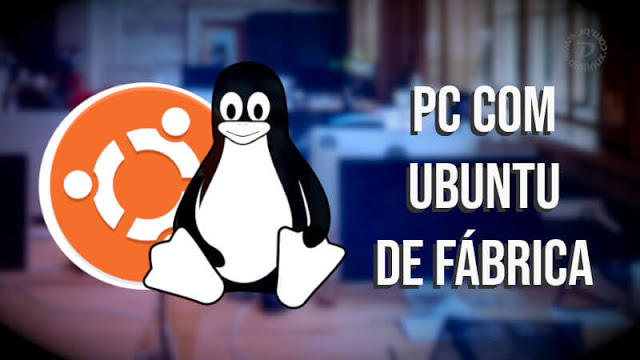 And that is what a UK manufacturer has just done. Specializing in offering custom Linux systems, the Entroware Launches in the European market is a machine that attracts the eye, not only for its operating system, but for the hardware, in unique and very beautiful body.

Equipped with a 24-inch matte monitor, full hd resolution, being All-In-One, it maintains simplicity and elegance without a separate cabinet with built-in speakers. Perfect for more casual users who want to use it in: offices, schools, commercial use, etc.

In addition to the 24-inch screen under the cap, this AIO from the line called Ares has: 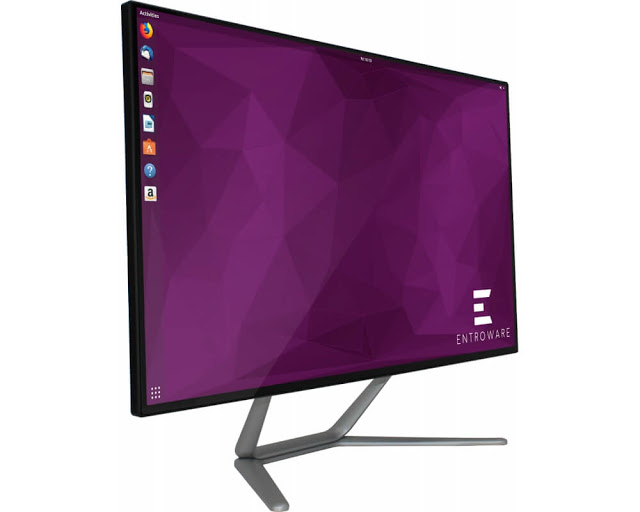 Its value in this input configuration is about 829 Euros, and can be customized for larger capacity, making it a higher end computer that comes with an Intel Core-i7 8700 processor, 4.6GHz, 32GB RAM and an NVMe SSD 2TB, plus an additional 4TB SSD.

Two options are available, Ubuntu Mate or Ubuntu (with Gnome Shell). With a warranty offered by the company for 3 years.

Would you like machines to be offered with factory Linux in Brazil? Dell has been offering great alternatives with Ubuntu installed. J wondered if a company distributed computers here in Tupiniquin lands, with distros like: Mint, Manjaro, KDE Neon, Fedora, Deepin, etc? It would be very interesting, and if the marketing were done correctly, users could finally know that there is an alternative to Windows and macOS.

I confess I was tempted to buy such a machine, and do you like All-In-One? Leave in the comments if you would like to see more hardware with Linux being sold in Brazil (but I'm not talking about companies that use only to reduce costs huh!).