Manufacturers are outfitting their phones with an ever-increasing number of cameras, something we've already discussed here whether it's really beneficial for the consumer, or if another "fudge" like the megapixel war was a few years ago.

Now, with so many handsets equipping with large amounts of lenses, it is very likely that your current phone (or even a future handset) has more than one. But how to make the best of each of them? Here we will make a tutorial with the strengths of each of the variants that the industry is equipping on mobile phones!

The most traditional configuration of the wide-angle industry. It's the kind of lens that has been equipping smartphones for years, and if your device has only one lens, it is very likely that. Wide-angle framing has a number of advantages, the first of which, as its name implies, its wide angle helps to frame various objects in the scene.

That's the camera that fits best in dimly lit places

The second advantage is that the wide-angle camera is usually the one with the largest aperture for light input, which means that it will be the most efficient especially in poorly lit situations like night shots or indoors in low light. 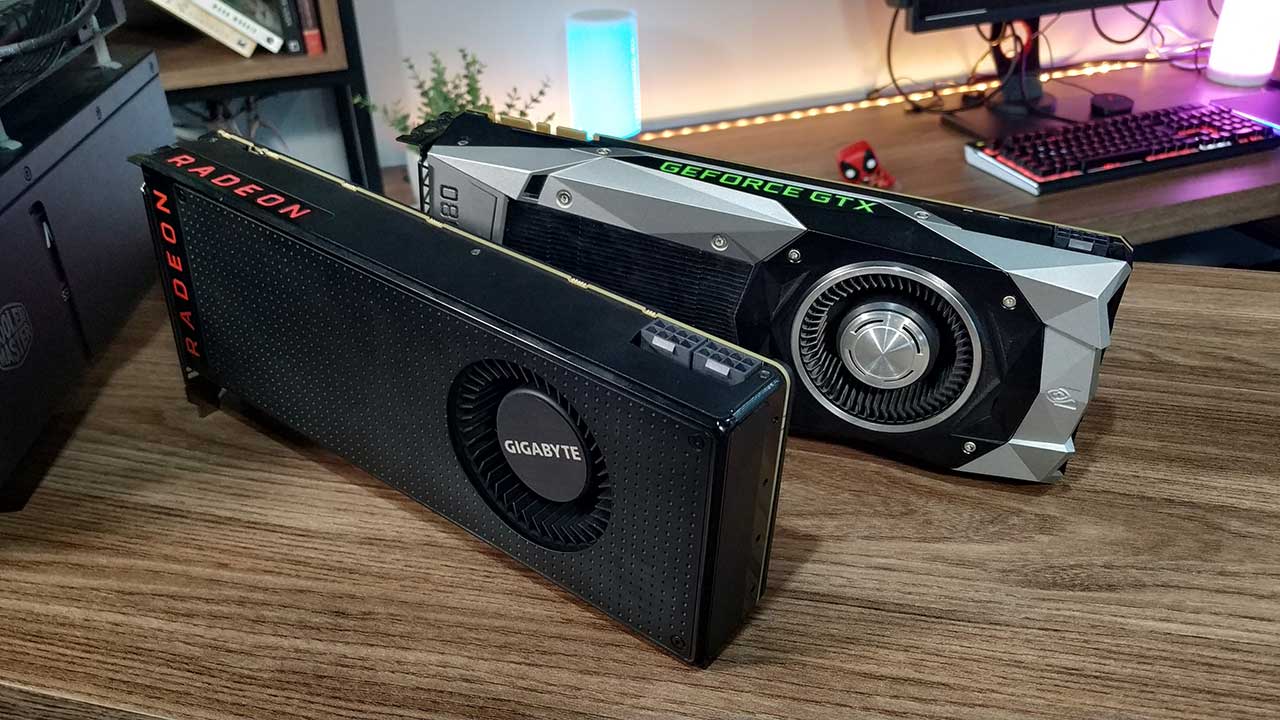 If in doubt, probably the wide angle you should use

Whenever you're in doubt about which lens to use, it's almost always the wide-angle response, thanks to this excellent balance of features.

The telephoto lens (or as it is popularly referred to as the zoom lens) that zooms in on farther objects. When the devices popularized dual cameras, this was the most common lens to appear in conjunction with the wide angle.

It complements the traditional lens by bringing a shallow depth of field, meaning a much smaller area can be in focus, and objects closer or further away will be quite out of focus. This is why it is crucial in the blur effect via post processing, often combining the higher quality of the wide angle with the blur generated by the zoom.

The telephoto lens should be used when you want to close on a subject in the farthest photo. In addition to leaving it in focus, it also makes much of the context and surrounding objects disappear, taking away the mood of the scene. You need to be very careful with this camera, because it has more difficulty focusing, as only a small area can be focused, and also the most difficult to stabilize, so hold your device firmly to make video and zoom photos. The higher the zoom, the greater the chance of blurring the image.

This lens does not usually bring a large aperture for light, so it is good to use in low light situations.

Another good thing to keep in mind is that zooming takes away the sense of distance between various objects, delivering a final photo with a more "flat" effect: 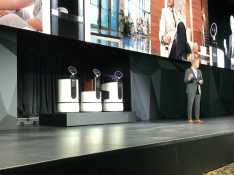 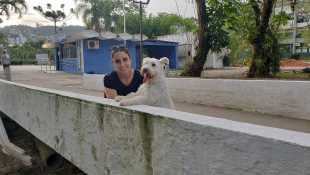 Telephoto (zoom)Strengths: Approaches distant objects, has shallow depth of field that makes it easier to blur the backgroundWeak points: harder to stabilize the image, smaller aperture to light, harder to focus, takes away from objects when using: when you want to get closer an object when you want to highlight just one thing in the photo

The traditional lens has a very wide angle, but it has also become popular with an even larger angle known as ultra-wide or also as a "fisheye". It makes the aperture even larger, and creates a curious effect by greatly increasing the scene's field of view.

It has some very interesting advantages. By placing more objects in the scene and opening the viewing angle more, it creates very exotic frames and gives much of the action context, showing much of the surroundings. This lens has a huge depth of field, so pretty much everything is in focus and it's very difficult for the picture to come out of focus. Another advantage is that stabilization is very easy, and even if it is moving a lot, it is difficult for the video to come out too shaky.

It is interesting to note the depth effect that this camera causes, which is the reverse of telephoto. While zooming in, the image becomes very "flat", with the fisheye created a great sense of distance between objects, with the background looking "far away".

But this lens also has two side effects. The first one that is difficult to create an "artistic" blur effect, since practically everything in the scene will be 100% focused. Another more serious problem are noticeable distortions at the edges of the scene, which can bend objects or take them out of proportion. It is important to be careful or prevent people from getting too close to the corners, as is evident from the "twisted" arm in the photo below in the lower left corner>

Ultra wide (fisheye)Strengths: High depth of field leaves everything in focus, wide aperture angle, easy to stabilizeWeak point: edge image distortion, unable to generate blurringWhen using: when you want to show more of a scene, or everything is not fitting you wanted in the picture

Isn't it all that you wanted in the picture? Ultra wide in them!

These are some overviews of how each of the cameras on smartphones fares in different situations, but more important than just the technical variations that each one brings, the most important thing to take advantage of is that mobile phones are bringing more possibilities and to explore the effects that each one has. one brings to the compositions. Rather than zooming in or out of objects, increasing or decreasing focus, new frames can completely change the message you pass from the scene you are recording. 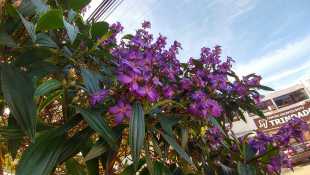