WhatsApp claims to have fixed a bug that could allow the user's device to crash when opening a compromised MP4 video. According to Facebook, which controls the messenger, the security breach involved a problem with streaming integrated into the app. The defect was corrected in early October, but the case surfaced only last week.

It is not yet known how long users were at risk until the solution was implemented. To the specialized site The Next Web, the company said "there is no reason to believe that users have been impacted". Users who have not been updating for a long time should do so as soon as possible. The solution is available from 2.19.274 and 2.19.104 (WhatsApp Business) for Android and 2.19.100 for iPhone (iOS). 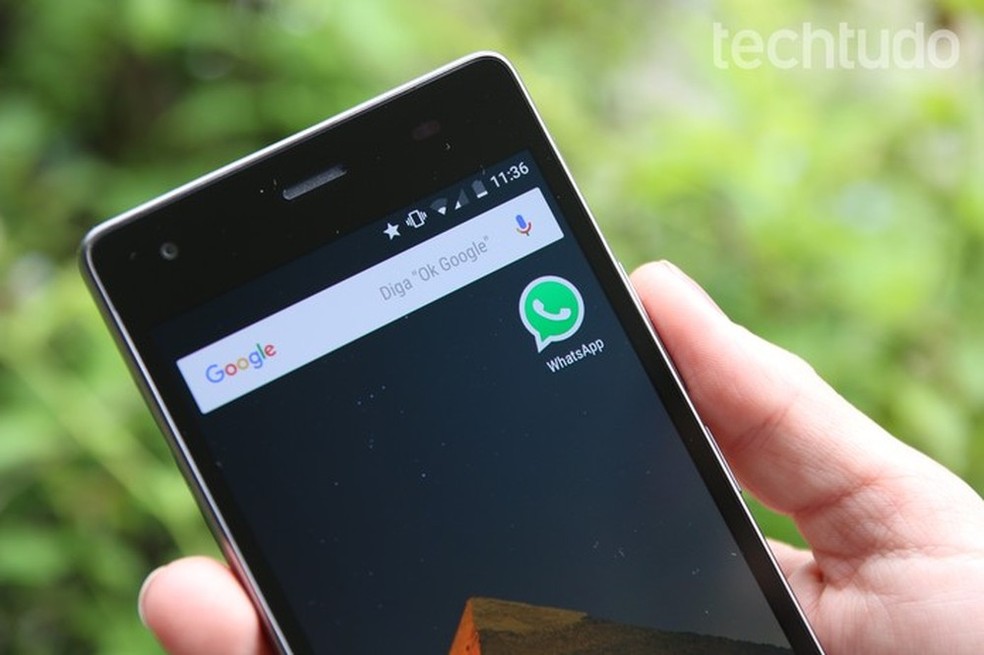 The vulnerability was linked to the feature of streaming WhatsApp media, which lets you start watching a video before the download is complete. By executing data related to this function on an MP4 video with changed code, the application could cause what is called buffer overflow. The bug occurs when an application exceeds the operating system-designated RAM limit and writes data to the adjacent memory.

By exploiting the flaw, a hacker could perform DDoS attacks and execute codes remotely, possibly breaking software defenses. In addition to this vulnerability, the perpetrator would have to release other known WhatsApp issues to gain access to device data. Users running older versions of the messenger tend to be more vulnerable.

As the security breach has already been fixed by the messenger, users who have the latest version of the app installed on their mobile can already be considered safe. If the software is out of date, you need to download the WhatsApp update from the Google Play Store or the App Store. O TechTudo has a tutorial that teaches you how to update your apps. 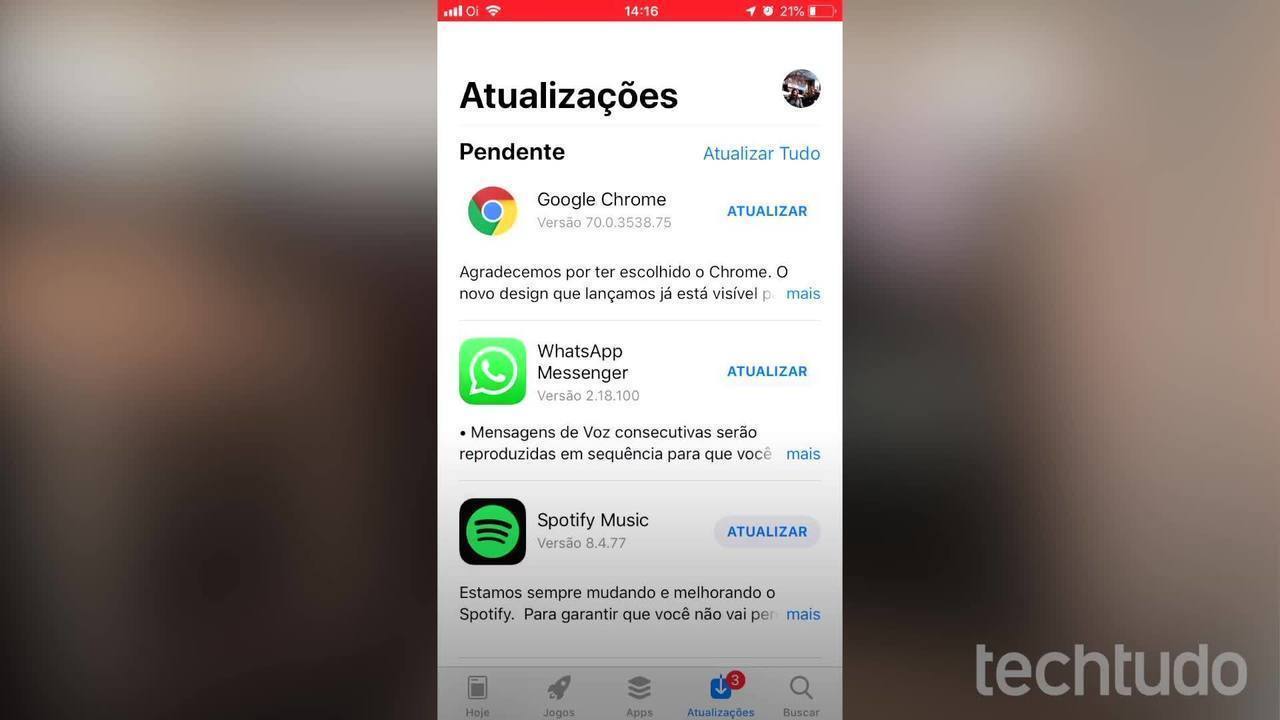