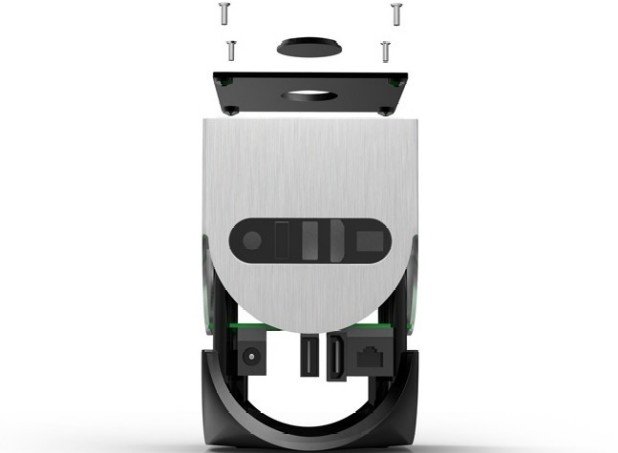 As announced today, the distribution of programming kits from the console OUYA Android With these kits, which are an initial version of the console, developers can test OUYA and finalize the last details before its release in March 2013. As we await the release of the final version, we can get to know a little better about it. OUYA, since we have the official video of your programming kit.

In the video we can see a programming kit for users who supported the project on Kickstarter. As we can see in the video, this special limited edition of the transparent console allows us to see inside, as well as see how are the controls that come with this little cube. In the box you can also find a USB cable, an HDMI cable and a power adapter.

In addition, in the OUYA console programming kit is a letter of thanks to the developers who supported the project by crowdfunding on the Kickstarter website. The letter also warns that the console may have some bugs and that the kit is for developer use only.

In addition to knowing the components of the OUYA programming kit, at the end of the video is shown as the console – the one we started … getting excited. OUYA's interface remains a closely guarded secret until March when it officially begins to be distributed. For now, I leave you with a video of this innovative product: