Even ignored by Canonical, Ubuntu Touch is still alive, thanks to the efforts of the community. 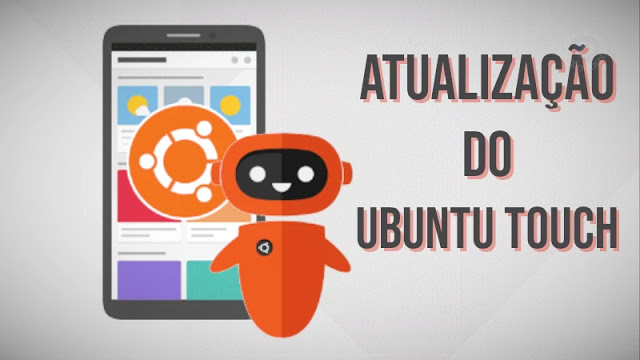 Committed to keeping the project alive, the community UBports has been actively releasing periodic versions of Ubuntu Touch, and contrary to popular belief, the system stays alive and gets new implementations from this community. That is one of the strengths of open source alternatives, the software will never die as long as there is an interested public willing to develop it.

Constant maturation of the platform

It is clear that Ubuntu Touch does not have the same functionality and features as consolidated systems such as Android and iOS, however UBports has been polishing the system and fixing any bugs, for example, in the last update that took place at the beginning of the year. Added support for system keyboard themes, which is simple but demonstrates the affection and attachment to the platform. 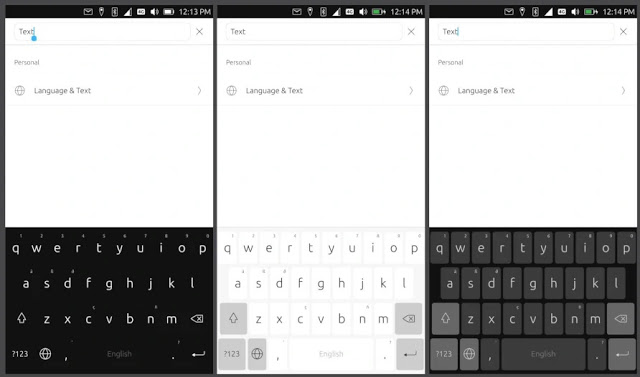 With the new update Ubuntu Touch OTA-8, Ubuntu Touch has received a number of improvements, either bug fixes or features in its apps native speakers.

Another thing to note, UBports' sudden speed of development, its latest update to Ubuntu Touch OTA-7, was less than 2 months ago, and the previous in December. This 1 and a half month formula, 2 months for each update, seems to be becoming routine, if this rhythm continues, we can see news more often and maybe bigger outside the system. 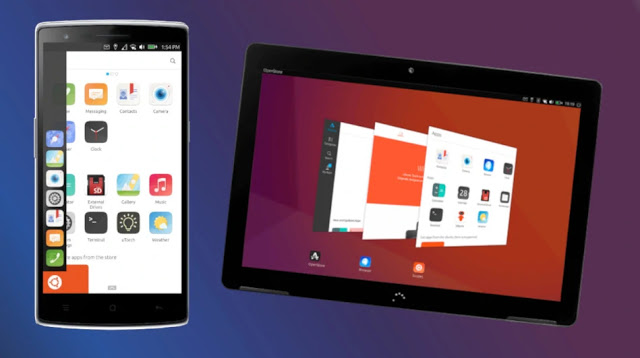 Many users would like to try Ubuntu Touch on their Android devices (include me in this list), but the number of devices compatible well restricted. A news that may appeal to technology enthusiasts, that as of this release, the system comes with an update of the continer Android pre-boot script to halium-boot, so that allows the conversion between system drivers, as made for Android, this would allow UBports developers to port Ubuntu Touch to more Android devices in the future.

Excited about testing Ubuntu Touch on Android devices? Unfortunately only a few models are supported, but imagine installing Ubuntu on a standard device in Brazil, like a Moto G.

Leave us your feedback, and of course share the content of the blog Diolinux with more and more people.

See you next time SYSTEMATICALLY!

iOS 14 will be compatible with iPhone 6s or higher; check out the devices that will run the iPadOS 14 and macOS Big Sur

Apple changes schedule for Workshops; One to One should end [atualizado 2x]

How to know if someone blocked you on Instagram

How to know if someone blocked you on Instagram

12 best role-playing games to have fun on Android in 2020 There is a wide variety of role playing games available for Android. We find multiplayer options, to play offline, with an open world, in classic style and much more. Not to mention the many …