THE Swedish camera manufacturer, Hasselblad, announced a new limited edition of its 907X camera, which was launched in partnership with NASA to commemorate the 50th anniversary of humanity's arrival Moon. It arrives with a 50MP CMOS sensor, Type-C USB connector and integrated WiFi connection.

"Celebrating the historic 50th anniversary of Apollo 11's moon landing, Hasselblad proudly celebrates its role as NASA's choice for space photography cameras, and more so, as the cameras that documented the earliest human moments on the moon. Honoring this important occasion, Hasselblad launches the limited 907X Special Edition, which includes the 907X camera body and CFV 50C digital rear, both matte black with the commemorative text 'On The Moon Since 1969' ) ".Hasselblad Official Press Release

The price of the camera is definitely not for anyone, as it arrives for $ 7,499 ($ ??28,075 in direct conversion) in international markets. In Brazil, the company's current cameras can be found for over $ 30,000, with their lenses coming out for over $ 20,000. There is no forecast of arrival of the model or its limited version to the Brazilian market. Remember that the company was bought by DJI in 2017.

The Hasselblad 907X Special Edition has up to 14 charts of dynamic rangand It is capable of capturing images in 16-bit RAW format as well as full resolution JPEG. Its 3-inch high-resolution tilt screen is 920,000 dots. 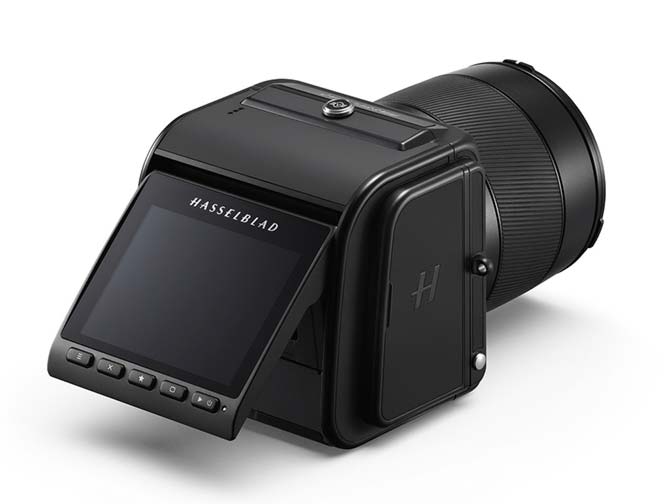