Most Android users don't even wonder about giving text commands to the Smartphone system, but tech-savvy knows that Android is a Linux-like operating system like any other. one way to operate it this way. 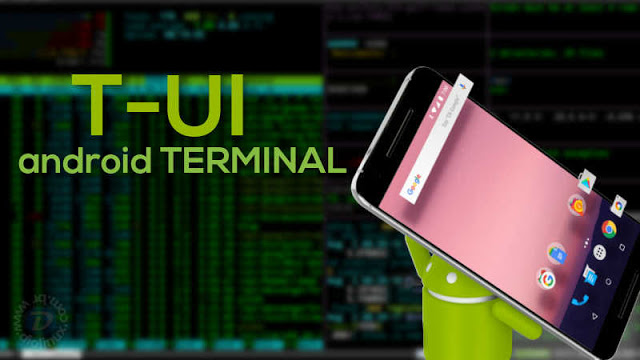 I really like to test things that change the way we interact with technology, I think liking Linux is a reflection of that in a way, and so I am always looking for an interesting App.

Some time ago one of the channel subscribers commented on this application called "T-UI", or "Terminal User Interface", which is nothing more than a launcher for your Android that modifies the main way of interaction with the device. 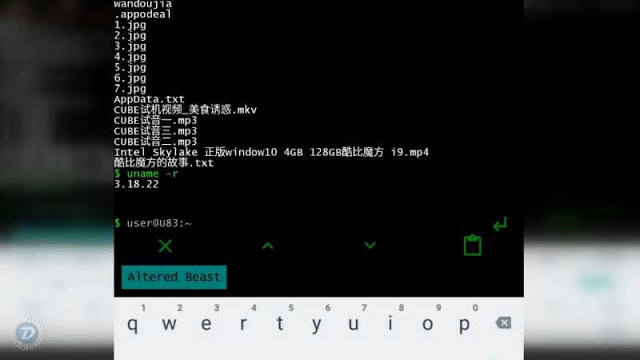 Unlike the launchers traditional ones that usually change the theme of home from your Android and even adding some features and shortcuts, which the T-UI does completely differently, it just leaves a terminal open on your screen where you can type commands.

Because doing absolutely everything via the command line can be problematic, T-UI also has several built-in recognition commands that make it easy for you to call system-installed applications or to enable and disable features such as Wi-Fi.

Check out the video below I demonstrated how it works:

This kind of thing is not for everyone for sure, but it has a "functionality" for T-UI that is not described anywhere: When you want to prevent that annoying person from locking your smartphone by simply lending or showing the device to her with the T-UI, you can be sure to fool most of your friends, you can take a test!

If T-UI is not "Linux Enough" for you, another cool App for you to test with a proposal more like a Linux terminal emulator (Bash or ZSH) Termux, which is worth checking out too.