Users of Mac, iPhone and other Apple devices were the target of more than 1.6 million phishing scams in the first half of 2019 alone. According to a Kaspersky study released this week, Brazil played a significant role in cases targeting macOS: According to the survey, one third of the victims were Brazilian.

The attacks have already surpassed by 9% the total number of cases recorded in the past year. The statistics take into account only the data collected by the Kaspersky Security Network cloud detection service, leading to the belief that the amount of fraud could be much higher. Fraud is primarily aimed at stealing financial data by falsifying company pages. 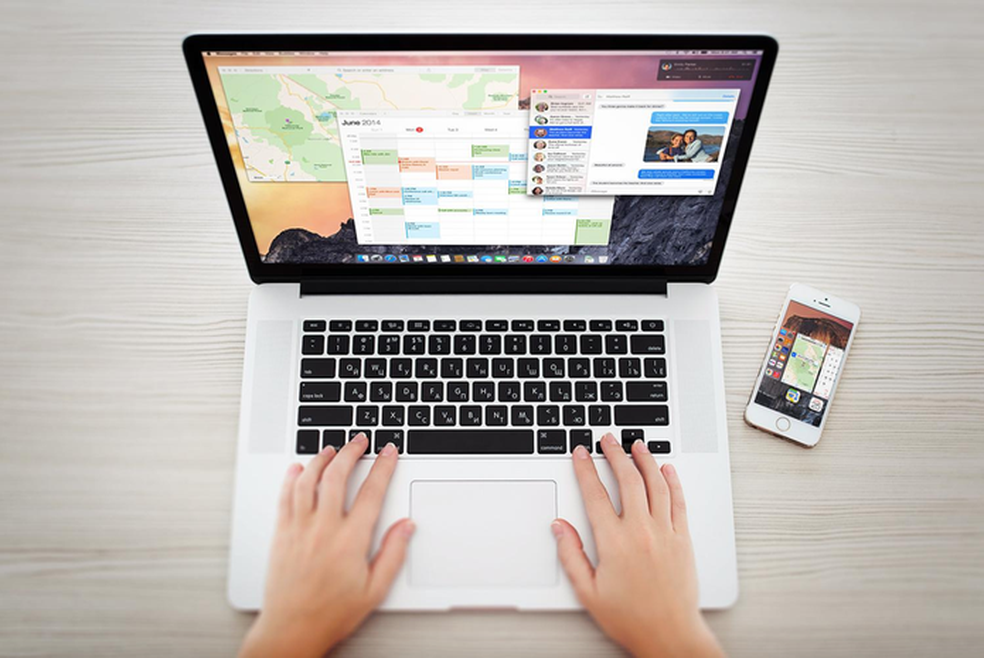 Macs and iPhone had 1.6 million phishing attacks between September 2018 and 2019 Photo: Divulgao / Apple

Experts say the most common scams involve creating pages that simulate Apple's official website or the iCloud login screen to steal passwords. Scammers distribute fake support emails containing security alerts and account lockout threats. The goal is to make the less aware user click on a link, fall on the site fake and report the criminal and login data to the criminal without realizing it.

Although Apple software is popularly considered safer than Windows or Android, the report points to some parity in number of incidents when it comes to phishing. Like this kind of scam based on social engineering tricks to lure victims, the platform where bait is planted matters less when it comes to malware infection, where Microsoft and Google products are at a disadvantage.

According to Kaspersky, Apple users may be more susceptible to such attacks because they consider iOS or MacOS safer and therefore take fewer precautions. However, the software is not virus-free either: the security firm has also detected adware and the malware Shlayer, a Trojan that is upgrading to Flash Player.

To stay safe, it's important to understand that Apple's systems can hide risks just like competitors. Keeping this in mind, it is important to have a good antivirus and not to download programs from unknown locations, always giving preference to the Mac App Store. In addition, it is recommended to keep the operating system and applications up to date so as not to install any bug fix packages.

Does Apple Pay accept Nubank? Find out on the TechTudo Forum. 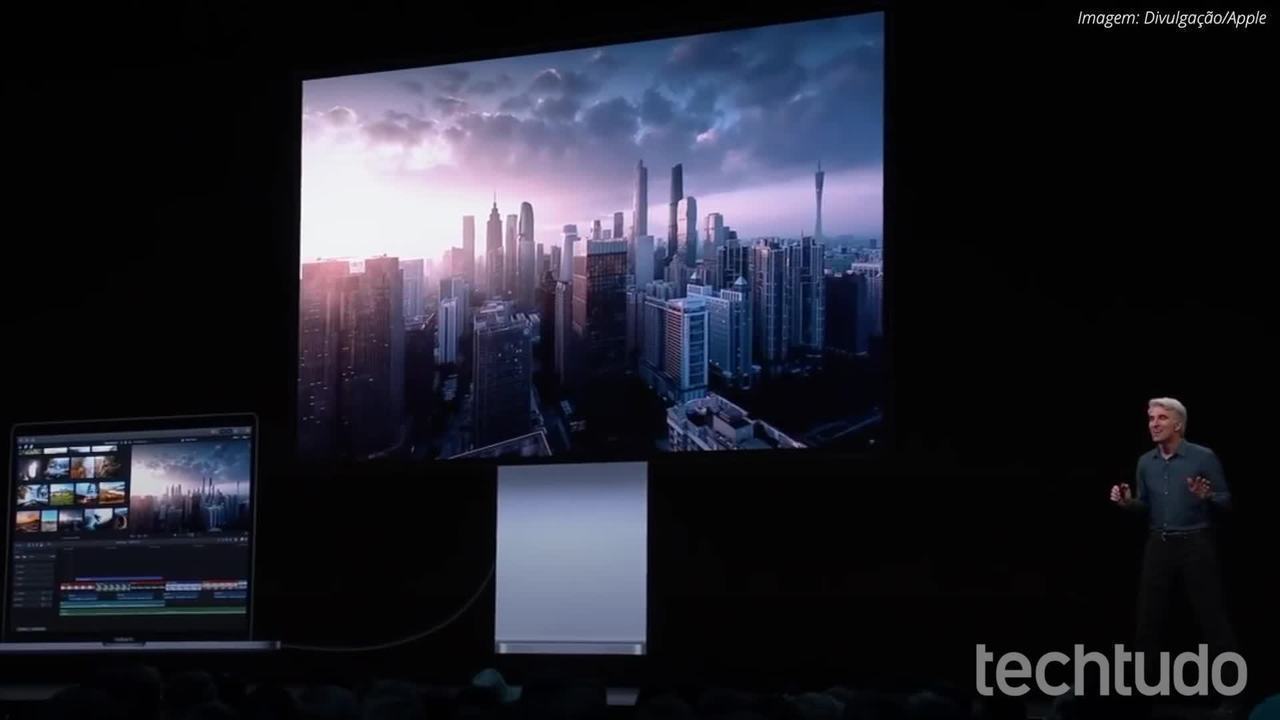