Zumpy is a hitchhiking app for Android and iPhone (iOS) phones that allows the user to combine travel on daily routes such as commuting from home to work or college. In addition to being a cheaper alternative to Uber, for example, the initiative reduces the number of vehicles on the streets and thus reduces traffic and congestion in large cities. However, at the moment, the service only works in the metropolitan region of Belo Horizonte (MG) see other hitchhiking apps alternatives.

In the following tutorial, learn how to sign up and configure the free Zumpy app for hitchhiking. The procedure was performed on a Moto G7 Play with Android 9.0 (Pie), but the tips apply to the version of the application for the Apple system.

Learn how to use the Zumpy app to hitchhike and save money Photo: Reproduction / Helito Beggiora

Step 1. Install the Zumpy app on your mobile. When you first open it, touch "Create account and register my route". Then tap "Get";

Step 2. Now enter the departure and destination addresses of your daily trips;

Step 3. On the next screens, Zumpy tells you the value you will save by sharing your trip with others. Tap "Continue" and "Yes, let's go together";

Step 4. Enter your phone (with DDD). You will receive an SMS verification code, which must be entered into the application. After confirming your number, you can import your personal data from Facebook, Google or use an email address;

Step 5. Tap "Take photo" to capture a selfie, which will be used on your profile. In the next step, you should photograph the front and back of an identification document, such as CNH or RG;

Step 6. Choose the type of route you are registering and then select the desired days of the week and time range; 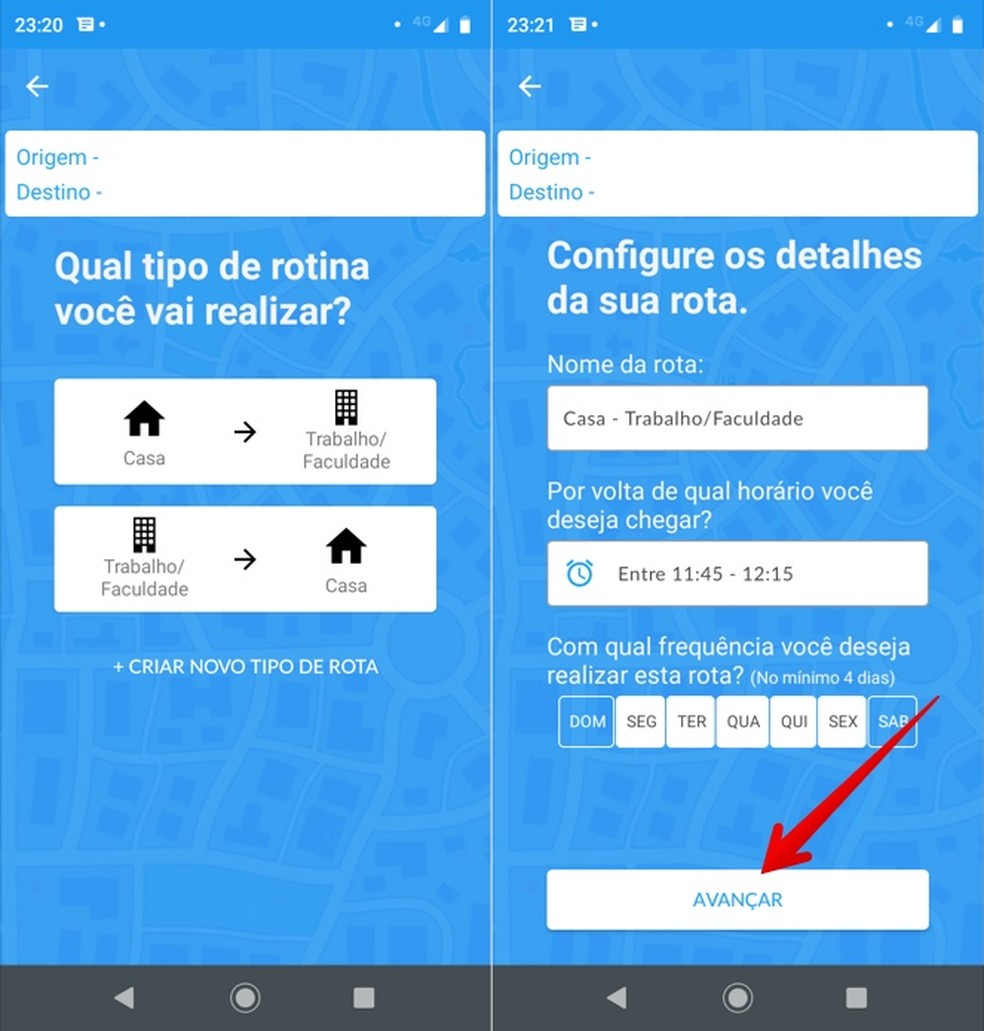 Step 7. Confirm science about Zumpy's terms of use and press "End Registration". Finally, tap "OK, Got it" to finish. You will be warned when it is possible to share your trip with others.

Ready! Take advantage of tips on how to use the Zumpy app to save money on your daily commutes.

Uber: Know the difference between UberBlack, X and POOL