IOS 13, the new version of the iPhone system, now has a full video editor built into the native Photos app. The feature is useful for users who need to make quick adjustments without installing any third party apps. Among the available options, you can change contrast, exposure, brightness, saturation, apply filters, adjust image framing, rotate, and more.

In the following tutorial, check out how to use the iOS 13 native video editor. The procedure was performed on an iPhone 8, but the tips also apply to other Apple phone models compatible with the iPhone 6S and higher. 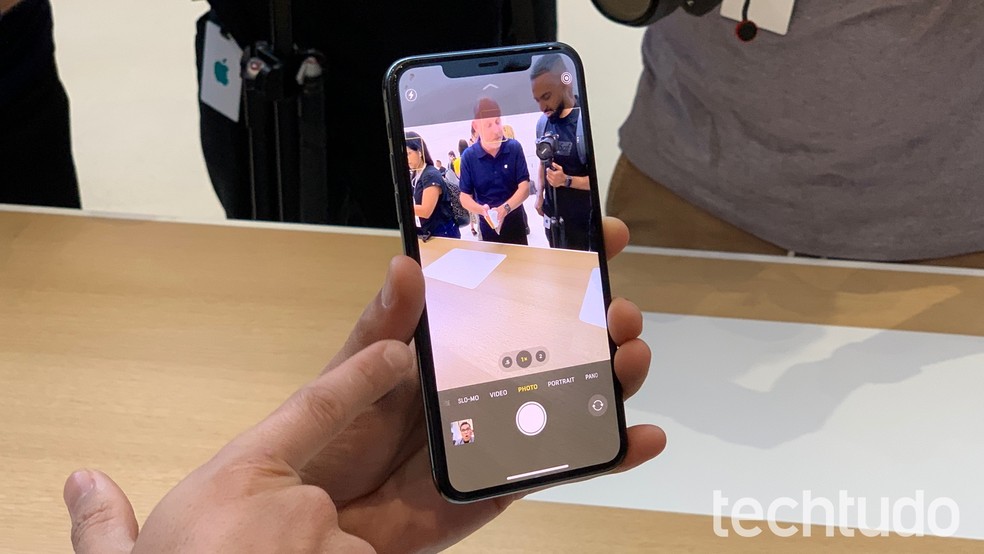 Step 1. Open the desired video and tap "Edit" in the upper right corner of the screen. On the home edit screen, you can crop portions of the beginning or end of the video by moving the yellow arrows. Tap the sound icon in the upper left corner to remove the audio; 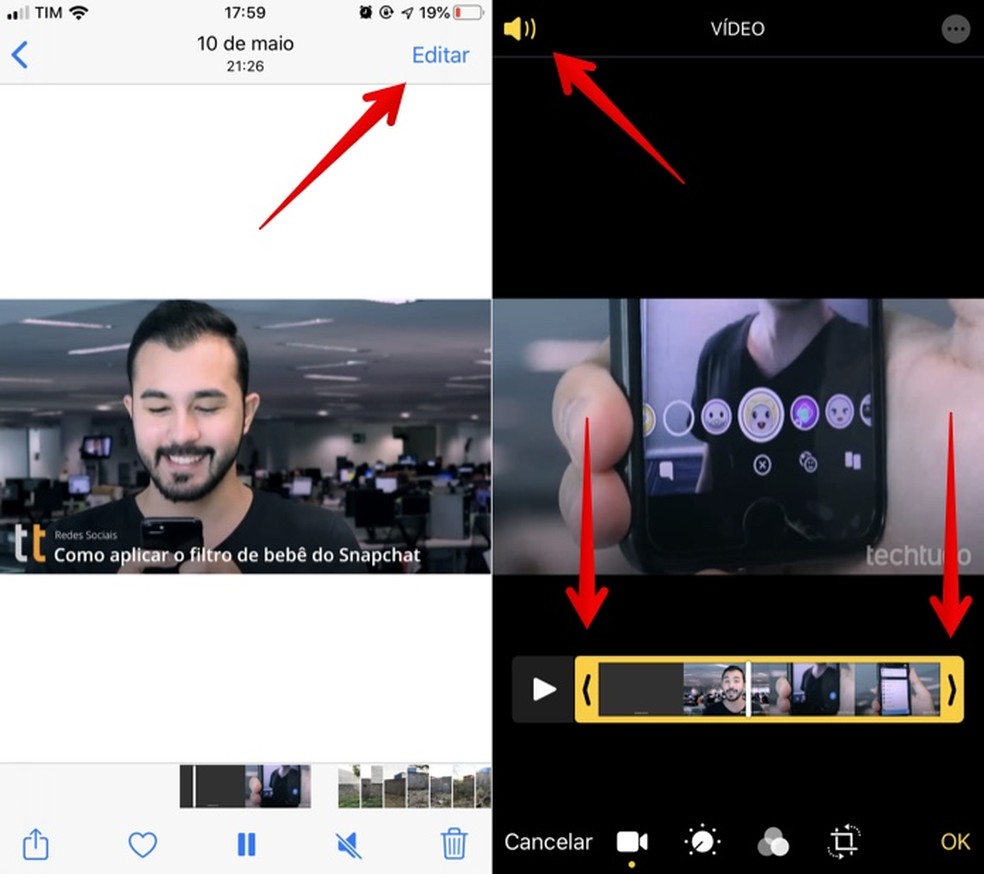 Step 2. In the second tab, you can make sharpness, contrast, shadows, saturation, brightness and other adjustments. In the following tab you can apply a filter on the images. Use the slider below the selected filter to change the intensity; 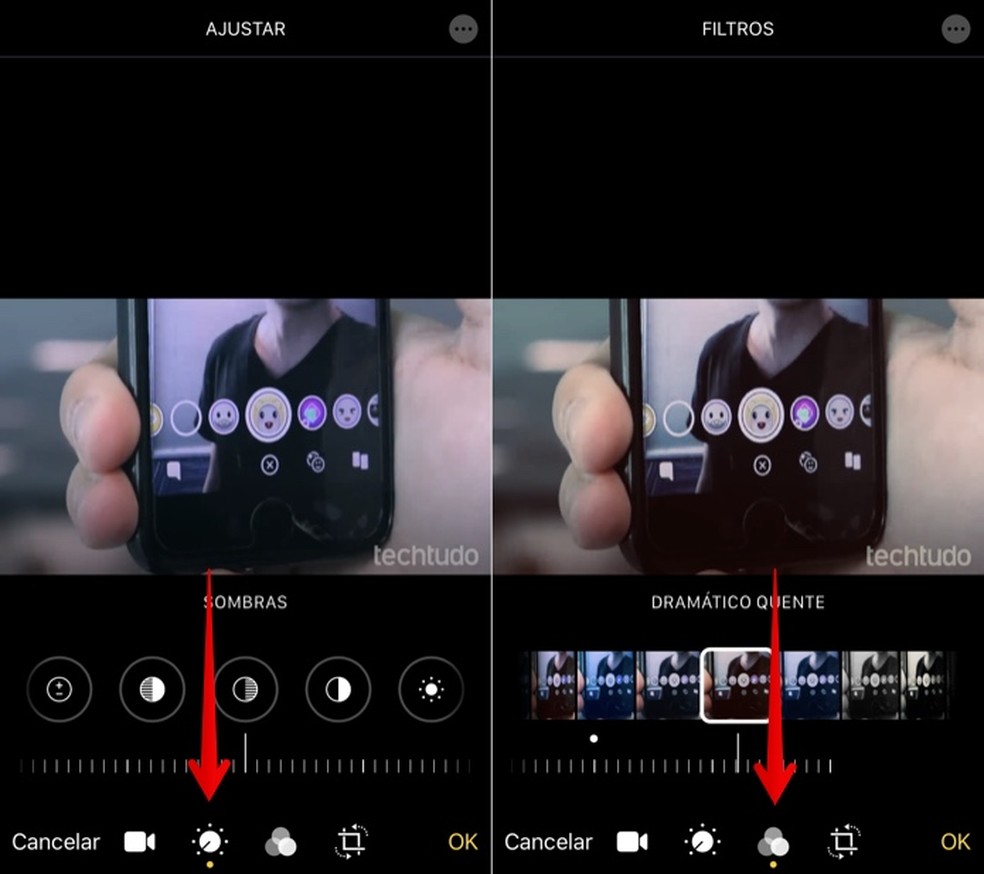 Step 3. Go to the fourth tab at the bottom of the screen to adjust the video aspect ratio. You can change the vertical and horizontal scale on the icons below, as well as mirror and rotate on the buttons located in the upper left corner. To adjust the framing of images, tap the button in the upper right corner; 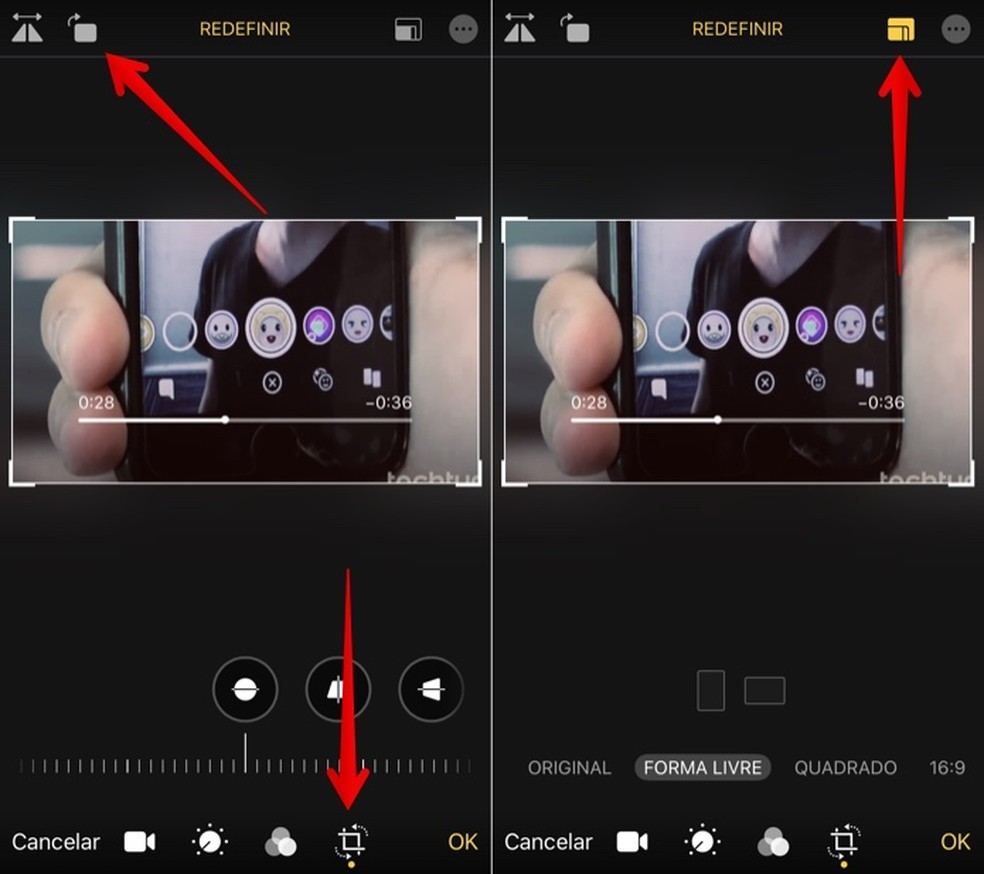 Step 4. Finally, after making all desired adjustments, press "OK" to save the changes. The file will be saved over the original, but you can return to the editor to undo any changes. 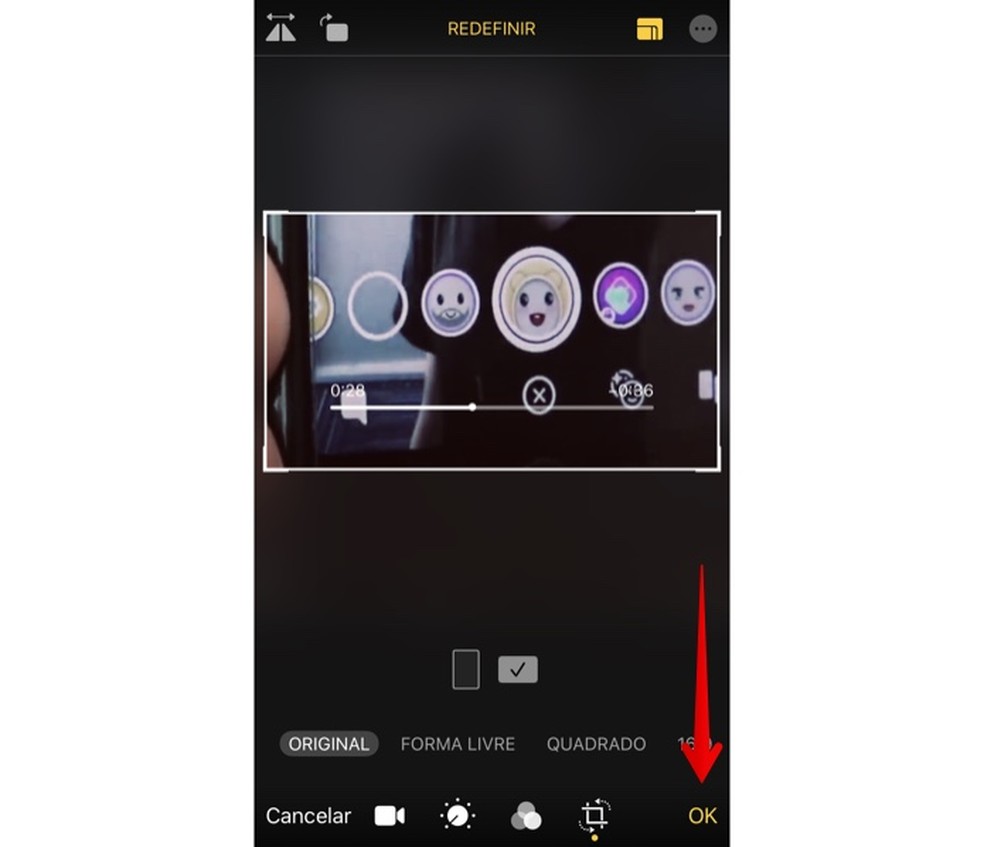 Ready! Take advantage of tips on using the native iOS 13 video editor to make quick adjustments without having to install anything. 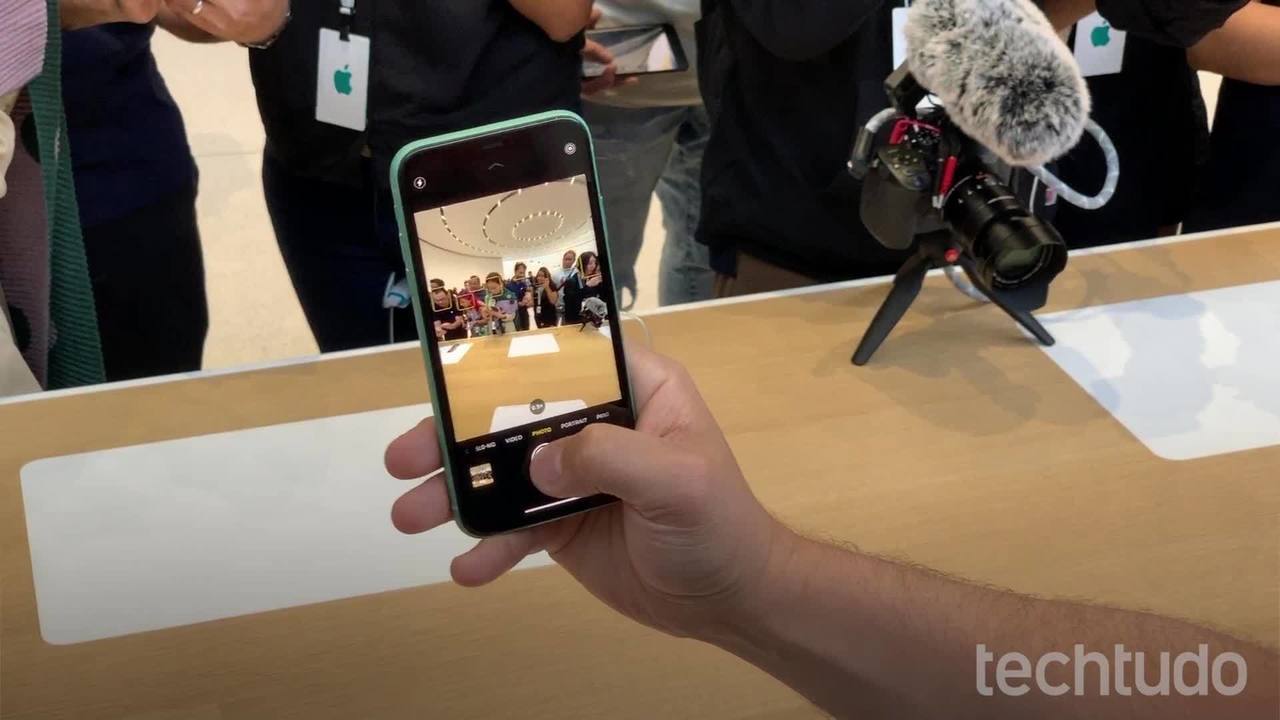 iPhone 11 in Hands: Know Price and All About Apple's 2019 Release

Review: The Isle of Armor, the newest Pokémon island in the world

FaceApp: App that changes users' sex turns into a fever; know how to download