Evolved Challenge a challenge that took Instagram last week with short videos in which people go through amazing transformations. The fashion started with a clip by influencer Larissa Rezende, published in late August. The video showed youtuber applying makeup slowly, to the beat of MC Kevin's Chris Evolved. The challenge spread across networks and soon gained variations with varying music. So far, the hashtag #evoluiuchallenge has 14,048 Instagram posts. In the following lines, understand what and how to make the video of the Evoliu Challenge with mobile app.

The Evolved Challenge consists of recording amazing transformations in front of the camera. The challenge differential is to edit the video to the rhythm of some lively music, so that the cuts keep up with the beat. People sing and dance while gesturing with their hands to give the impression that transformation (such as applying makeup) occurs out of nowhere.

The first post of this style was published August 22 by influencer Larissa Rezende. Known for her makeup and hair videos on YouTube, Larissa plays with the rhythm of the song. Evolved to show step by step the application of makeup on her face. In the caption, she proposed the joke and launched the hashtag: Challenge released: #Challenge has evolved. The challenge spread to social networks and has since collected over 14,000 posts with the hashtag on Instagram.

Although the hashtag refers to the title of the song, the challenge need not necessarily be done with Kevin's hit Chris. Variations on Instagram play go beyond makeup tutorials, and show other versions.

There are also posts toying with the task of paying bills: the only thing that is evolving are the bills to pay.

Creator of the original challenge, Larissa Rezende made more videos in the same style. The new #RagatangaChallenge challenges people to follow the Rouge group choreography as it goes through the transformation.

How To Make Video Evolved Challenge?

The Evolved Challenge is made from editing a movie with a song of your choice as the background. It is necessary to record the video of the transformation process already thinking of leaving movements to make the cuts later: following the trend of the posts, it is recommended to make gestures with the hand so that the issue is more discreet.

To make the clip livelier, some people dance and sing during the transformation, so it is advisable to keep in mind which song to use at the time of recording. To edit the video, iPhone (iOS) users can use iMovie to add the soundtrack and make the cuts. Already on Android phones, I need to download third party editing apps. You can edit music and video in InShot and then choose one of the dimensions suggested by the app so that the video doesn't get distorted on social networks.

Instagram Losing Followers: What Can It Be? Find out on the TechTudo Forum. 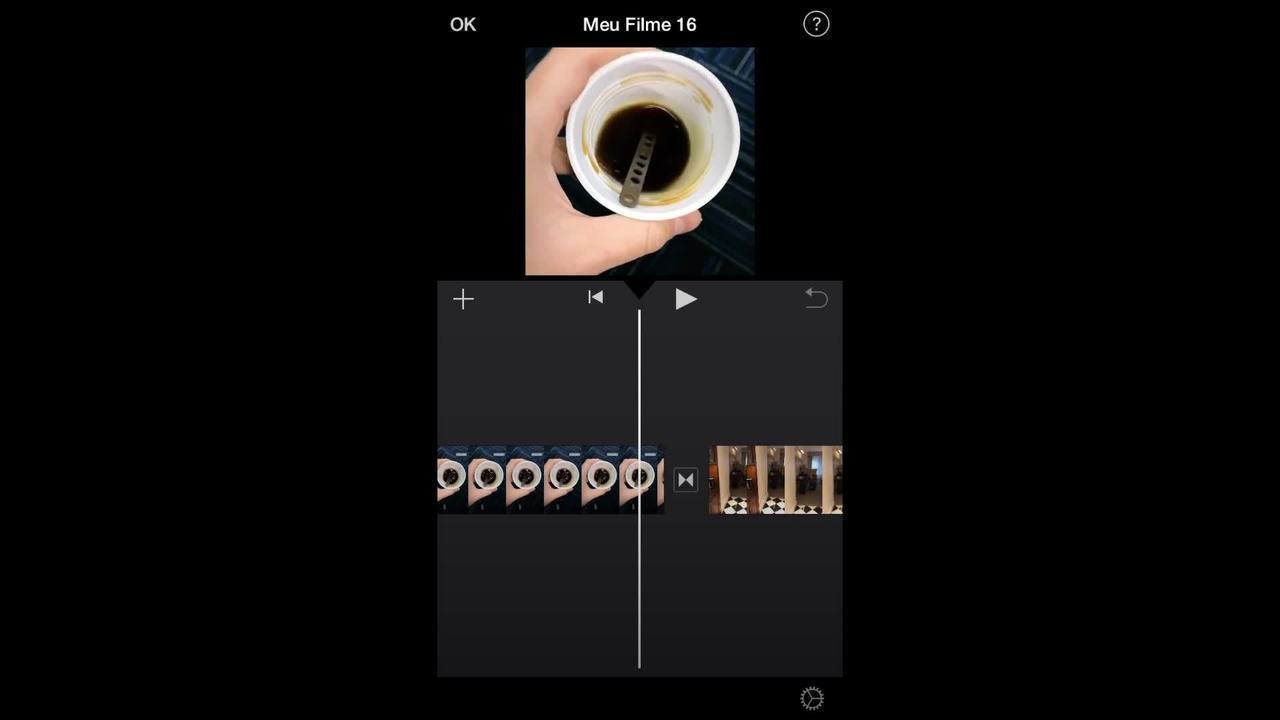 How to merge two or more videos in iMovie for iPhone