Microsoft's streaming platform has released improvements and new features in its mobile version.

Who in the gaming world probably knows Twitch, a site where a lot of the world's game streamers are concentrated. But lately it has gained some big competitors, like Mixer and Facebook Gaming. 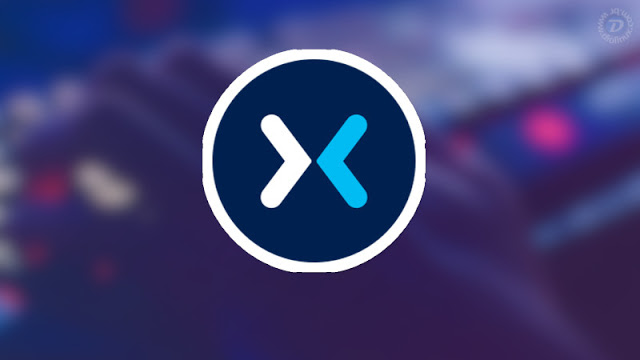 Mixer, Microsoft's game streaming platform, which works very similar to Twitch, has been attracting some streamers dissatisfied with the purple website outside.

Microsoft recently released some news on the Mixer app for both Android and iOS. In addition to bug fixes and code improvement, the news was (according to the description on the app page):

With the new Mixer app, you can do more than just watch you can join the action! Direct choice of games, object insertion, sound selection and more. Sign up now to experience the future of interactive live streaming games like: Minecraft, Telltale Crowd Play Series (Guardians of the Galaxy, Minecraft Story Mode Season 2, Batman & The Walking Dead) Killing Floor 2, Deaths Door, Hello Neighbor and more!

Join your favorite streamings by influencing or changing the streamer's gameplay

Customize your content so you can be found faster by Followers "

To download the updated Mixer app, simply click on the links for your system: Android and iOS This article does not end here, keep exchanging an idea l on our forum.