Samsung today unveiled the Galaxy Home, its Bixby artificially equipped speaker coming to compete with Google Home and Apple HomePod. The product was unveiled at the Note 9 launch event.

The Galaxy Home features an unconventional three-legged bulb shape and a fabric covering its exterior. Despite its distinctive appearance, the device works like its competitors and features microphones and speakers scattered throughout the body to hear and play sounds. 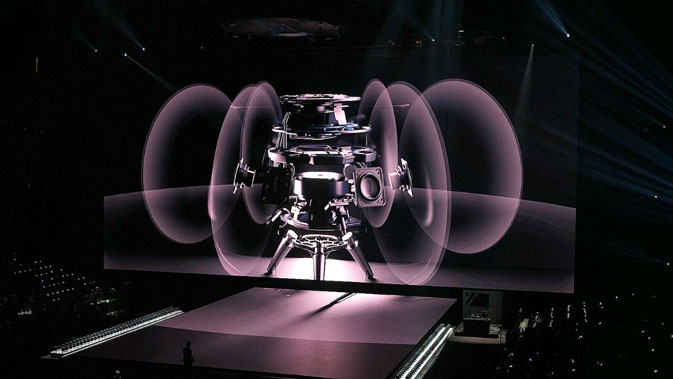 Thanks to the Harman purchase in 2016, Samsung has equipped its speaker with AKG technology, which produced the omni-directional speakers in the Galaxy Home. For voice pickup, the device uses eight microphones.

Bixby support allows the user to use voice commands to manage other devices connected through Galaxy Home. Samsung has also announced a partnership with Spotify to optimize its streaming service products and make it the default option on their handsets. 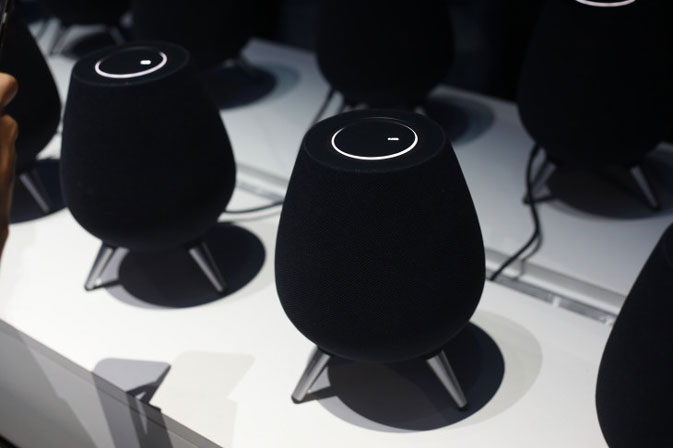 Samsung has not yet revealed the price or release date of the Galaxy Home, but with the IFA 2018 coming by, perhaps the company will soon introduce news about the product.

Apple hires journalist who wrote about the company on TechCrunch

Anatomy of cybersecurity incidents: phishing is the most used and the banking sector is the main victim

Anatomy of cybersecurity incidents: phishing is the most used and the banking sector is the main victim