The most famous distribution for its privacy, is about to receive a new version, learn more about Tails 4.0.

For users who want higher-level privacy, just using a Linux distribution is not enough. Some requirements are required to gain greater control of your privacy and data, using only free software is a great option, however, let's say that further steps are needed, as proposed by the Linux Tails distro. 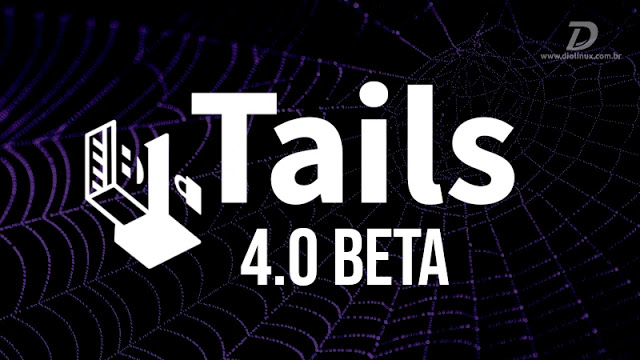 It's been a while since we produced a Tails postI recommend you read this system as the first alternative that comes to mind for many users when it comes to privacy. We even have a very interesting video on this topic, where we cover Tails and Tor Browser (the dynamic duo). Check out the video below.

Recently Tails entered beta, based on the Debian 10 Buster version, the system relying on the latest packages available on the universal system. Thus, Tails have better support for new hardware, especially NVidia and AMD GPUs, as well as Mac computers and other technologies.

One of these new supports will be the operation of devices using Thunderbolt 3, which has been integrated with the latest versions of GNOME 3. Featuring the GNOME environment, the distribution has full focus on your privacy, dispensing with commonly used, but not much used software. to do with this proposal. 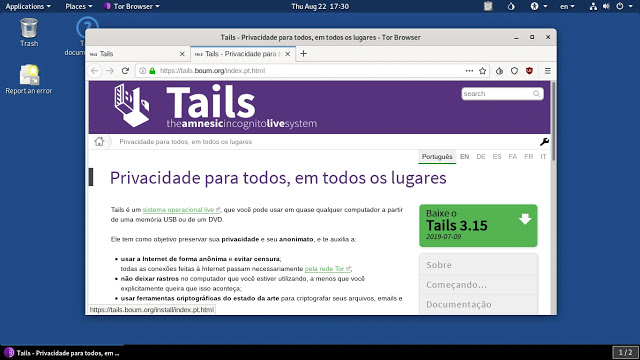 Several features are preconfigured in the system, allowing greater convenience in security / privacy. A great example of being able to open persistent USB drives in Tails, displaying the OpenPGP applet next to the TOR status cone and more, all by default. The new version 4.0 replace some programs, the password manager one of them. KeePassX gives way to the latest KeePassXC. Programs that currently exist in Tails will be removed, of course you can install them, such as Scribus and Math from the LibreOffice suite. Pidgin Messenger and Desktop Home Launcher will also not be shipped by default.

As it is a beta version, be aware that several bugs may be present.