THE Airselfie, a company famous for its compact drones, introduced three new devices during the CES 2019. THE Air 100, launched at a more affordable price, the Air zen, the company's first device that flies without the aid of a smartphone and the Air duoIt is the most expensive of the line, compact and with two cameras attached.

The Air 100 was announced by $ 99.95, converting to the current quotation the value about R $ 369. It is equipped with an input camera with 12MP, records videos in HD. Your flight time between loads of at 6 minutes. It is suitable for casual use, to capture moments of everyday life, suitable for those who are interested in professional catches. 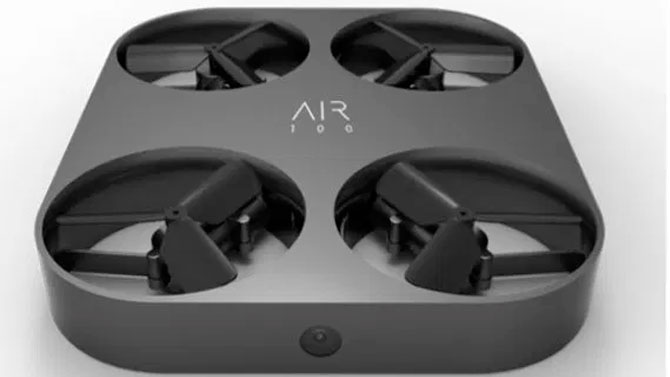 THE Air zen The first autonomous drone of the company he's being sold by $ 139.95, about $ 516. It has a Zenital area camera of 13MP, up to 120 angle, capture 4K images and water resistant. a model that meets filming with the most professional intent. 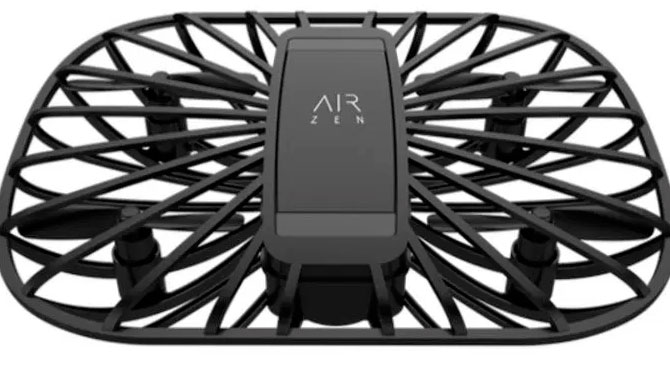 THE Air duo equipped with two cameras, also the most expensive Drone of the line, is being marketed by $ 229.95, in direct conversion, approximately R $ 848. It comes with a front-facing camera. 80MP FOV (field of view measurement) of 80, the second zenit wide-angle lens of 12MP FOV 110. Your flight time from 7 minutes, with removable battery. 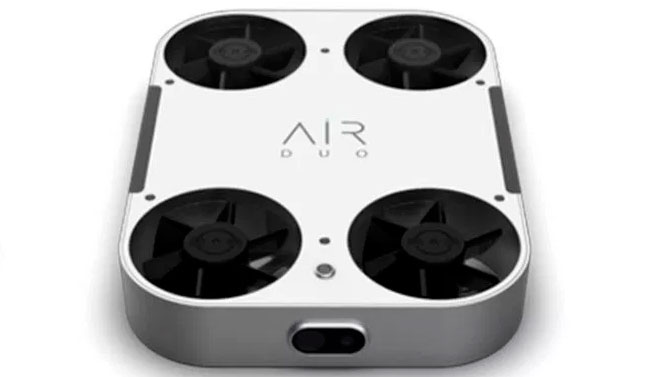 These models will be available throughout the market in 2019, are super compact, suitable for those who want to shoot or photograph moments from another angle.