The last few weeks have not been very easy for the WhatsApp team. On Monday, we were woken up by the possibility of the instant messaging app being purchased by Facebook; Last week, a bug left the status of app users unavailable, even though they were working normally. Many credited this mistake to the fact that the company was willing to charge for the services offered. And even with these ups and downs, developers today launched a WhatsApp update. I must say some news comes in handy. 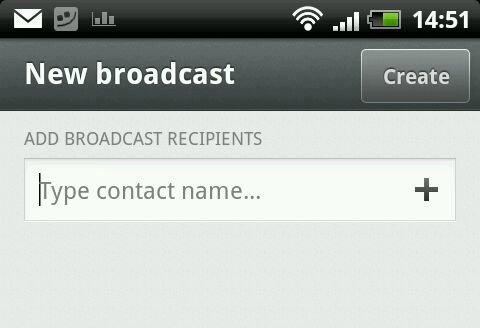 Upgrading WhatsApp to version 2.8.8968 has brought the following improvements:

Of all the improvements generated by the update, I will only comment on the third of them, the Broadcast function. At first, I did not understand for sure what this function was, until I practice with some friends and realize that this is the salvation of social networks. Okay, with a bit of hype, but pay attention, anyone who usually creates a collective message on Facebook – or even on WhatsApp – will understand what I'm talking about. We often create a group to set up a dinner or party, but some people, especially those who are not interested in attending, are irritated by the amount of messages from this collective message. Broadcast ends with this!

The Broadcast function offers the option of sending bulk messages to up to 25 contacts on your list. Unlike a group chat, the recipient will not see that the message was also sent to other people, avoiding discussions beyond the main topic. In my view this is an attempt to return to privacy and I give it 10 change! 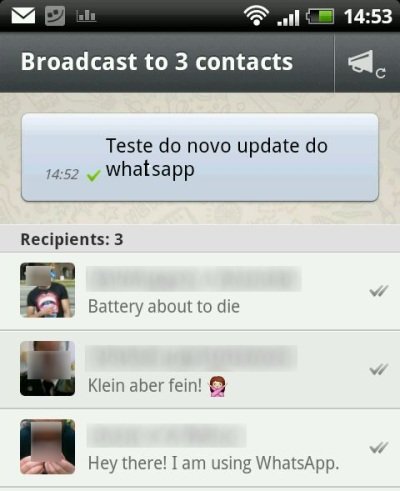 A curiosity, I noticed that when accessing the payment information (in settings> accounts) an error occurs, as this image below. However, I don't know if it's just a bug that came with the update or if WhatsApp is actually making adjustments to the app's pay model: 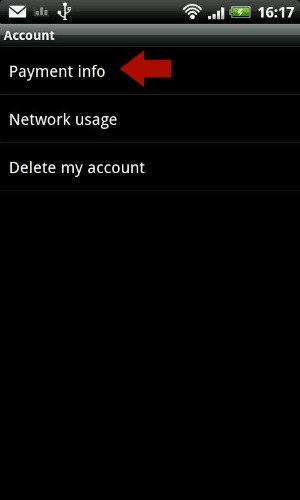 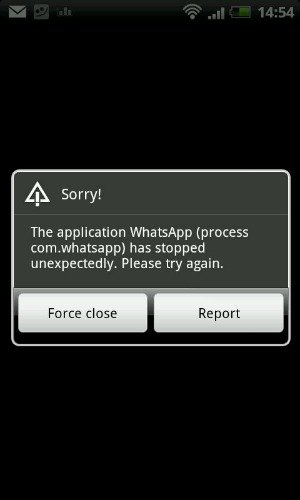