In late October, my home lost power and internet for three days, part of a larger story involving nearby fires and poorly maintained electrical infrastructure in California. During those 72 hours and those that preceded and followed them directly, I spent a lot of time thinking about how to best deal with technology in the face of a blackout. Here is what I learned.

If you do not have spare batteries to charge your devices, purchase some. They're useful when traveling – I always bring at least one with me when I travel, so I don't end up in an unfamiliar city without a fully functional iPhone. I have two 10,000 mAh batteries with two USB ports, capable of charging an iPhone several times.

Just in case of extended releases, I also bought a solar charger earlier this year. By keeping it exposed to the sun all day, I could almost completely recharge one of those big batteries, extending the time until all my devices were completely out of power.

I also turned on low power mode on all my iPhones. And Apple, how about a low power mode for the iPad? In this mode, accessible from the menu Drums at seo SettingsiPhones are much more aggressive in delaying tasks that can deplete the battery – and my goal was to reduce that usage as much as possible. I even turned off the always-on mode on the screen of my new Apple Watch to extend battery life. 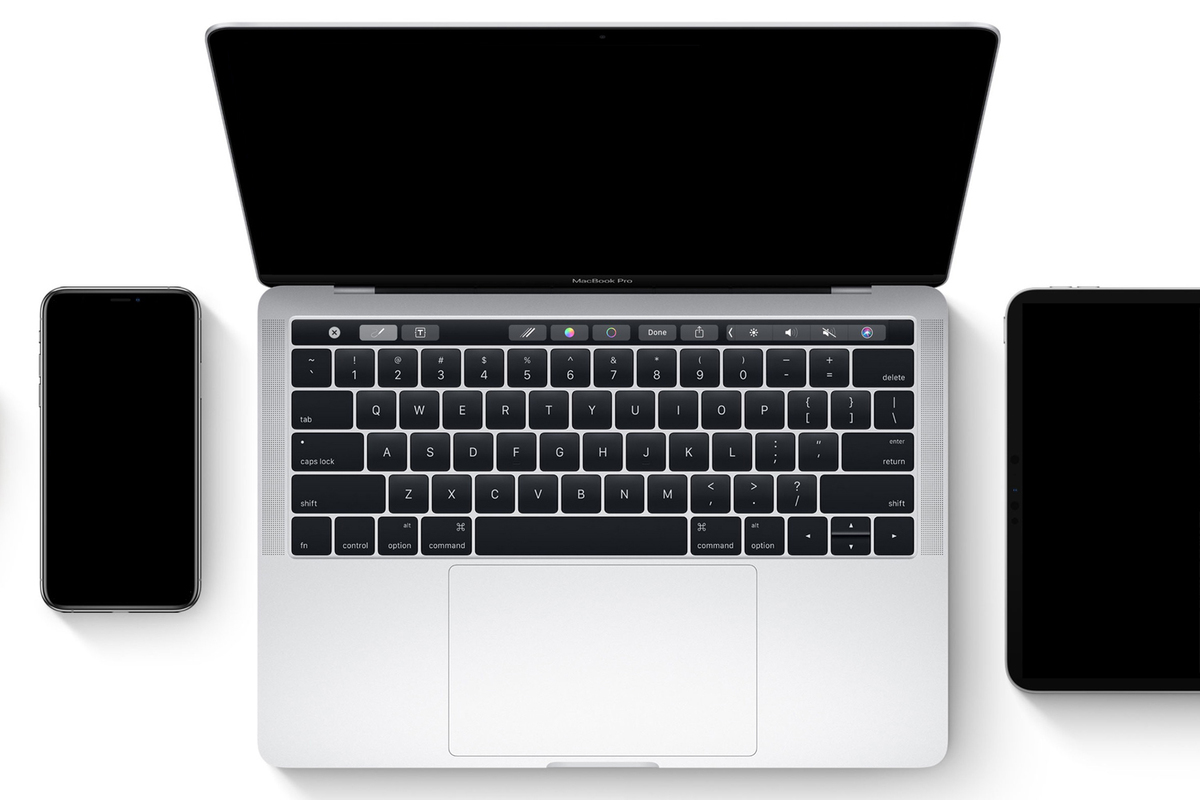 Another smart technology product you should probably have is a UPS or uninterruptible power supply. These are energy rules with built-in heavy batteries that allow your devices to be turned on briefly when the power goes out. They can not only help you cope with momentary interruptions during thunderstorms, but also offer time to save or transfer files to other devices and then shut down in case of a longer outage. In the event of a power outage that does not disrupt your internet connection, you can also use the battery in a UPS to power your cable modem and router to keep Wi-Fi on.

During the break, I found another use for my UPS. When the power went out, I remembered to turn off all my devices and turn off the UPS. Which meant that the UPS still had battery power. I ended up dragging a lamp into my living room and using the UPS to give us some electric night light. I fixed an extension cord from another room to do this, because my UPS has the unfortunate "feature" of emitting a loud beep to warn that the power is out.

Between the batteries, the solar charger and the UPS, we were able to stay in good shape for the three days when we ran out of power.

The worst part: running out of internet

Although I planned to lose energy in advance, what I didn't plan for was the possibility of losing our internet connection altogether. My local cable provider's internet infrastructure went down during the outage, and two-thirds of the cell towers in my county also went down, even though operators claimed to have put generators in place for just that eventuality.

As a result, I had a charged cell phone, two spare batteries – and nothing to connect. To conserve battery power, the first thing you should do when in a non-cellular area is to enter airplane mode. When a phone can't signal, it turns on the radio power to see if it can find anything. This ends up draining the battery. 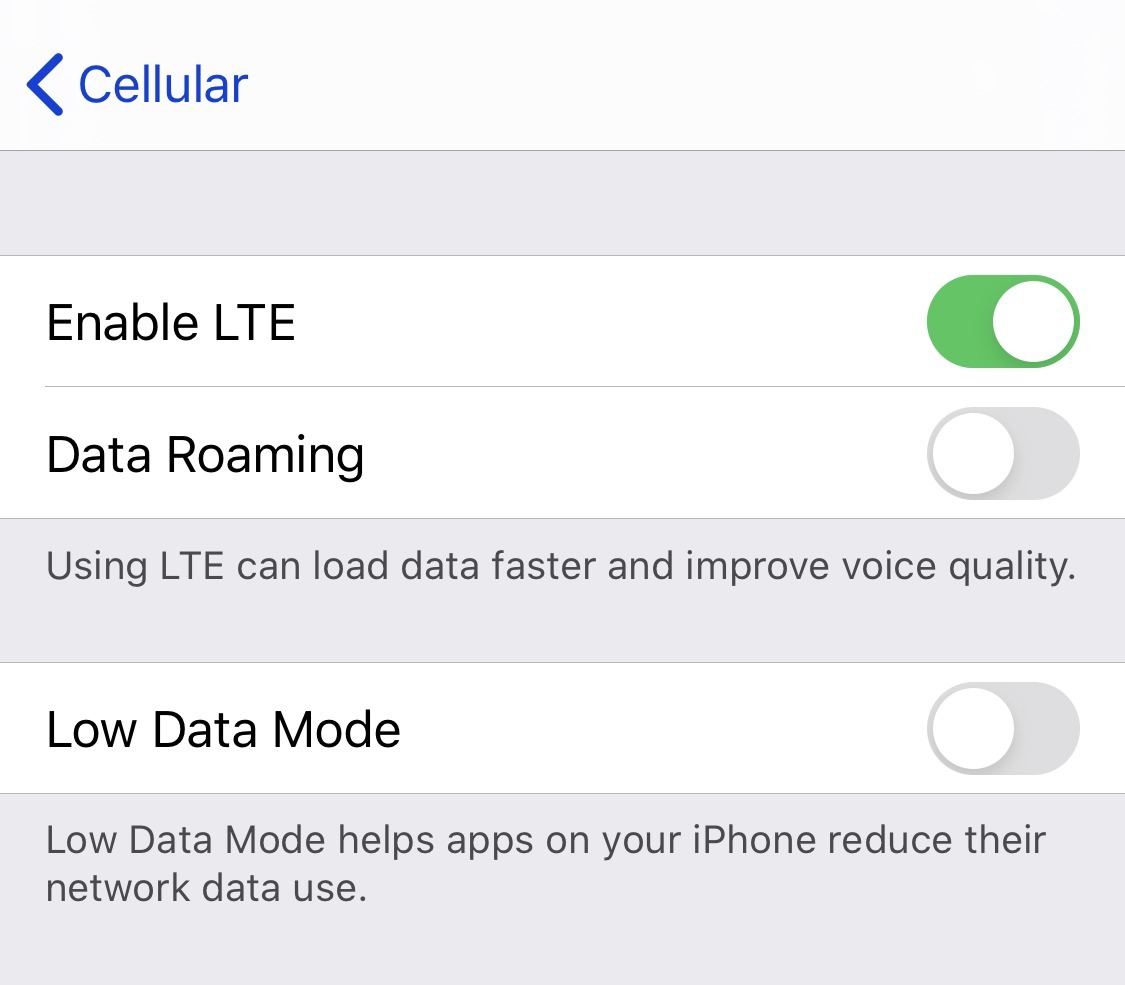 Depending on where we walk around the neighborhood, we can sometimes get a cell phone signal and sometimes even sporadic data. When we tried to check in to the world (with Airplane Mode off, of course), I turned on low-power mode, which you can find in Settings and then tapping Cell phone and Cellular Data Options. You can also enable this same mode only as for Wi-Fi connections by tapping Wifi and then the name of the active Wi-Fi network. If you are anywhere where there is a slow data connection, low power mode tells iPhone to restrict the amount of data it uses, prioritizing the currently open application.

My guess was that if I could find a gateway to the internet, whether it was via Wi-Fi or mobile, I wouldn't want my phone to try to upload photos or do other extravagant things with the limited size of the tube data.

Blessed be the cache

I ended up finding a reliable place for internet access – the supermarket a short distance from my house had installed a huge generator and also had its working Wi-Fi network – and would pop up several times a day to update what was going on around the world.

As I did so, I came to appreciate one of the features I often use when I'm about to board an airplane: content-saving applications locally so you can read or view them later. I saved several articles from The Athletic's iPhone app, let the New York Times app cache the day's content, and read myself in the afternoon.

In such a situation, you learn which apps are your friends and which aren't. While still on Wi-Fi, I remembered to copy and paste the text of an email newsletter so I could read it later, because Apple Mail just lacks working offline.

I am also glad that my podcast and music apps have some content stored on my phone instead of being streamed exclusively from the cloud, because I could keep hearing things even when disconnected. (I usually download some playlists from Apple Music to my phone for in-flight access and Overcast is set to automatically download podcasts when on Wi-Fi.)

Readers of this site are people who generally adopt the technology. You probably jumped from CD to MP3 cassette quickly and maybe also adopted streaming music and AirPods services and everything. 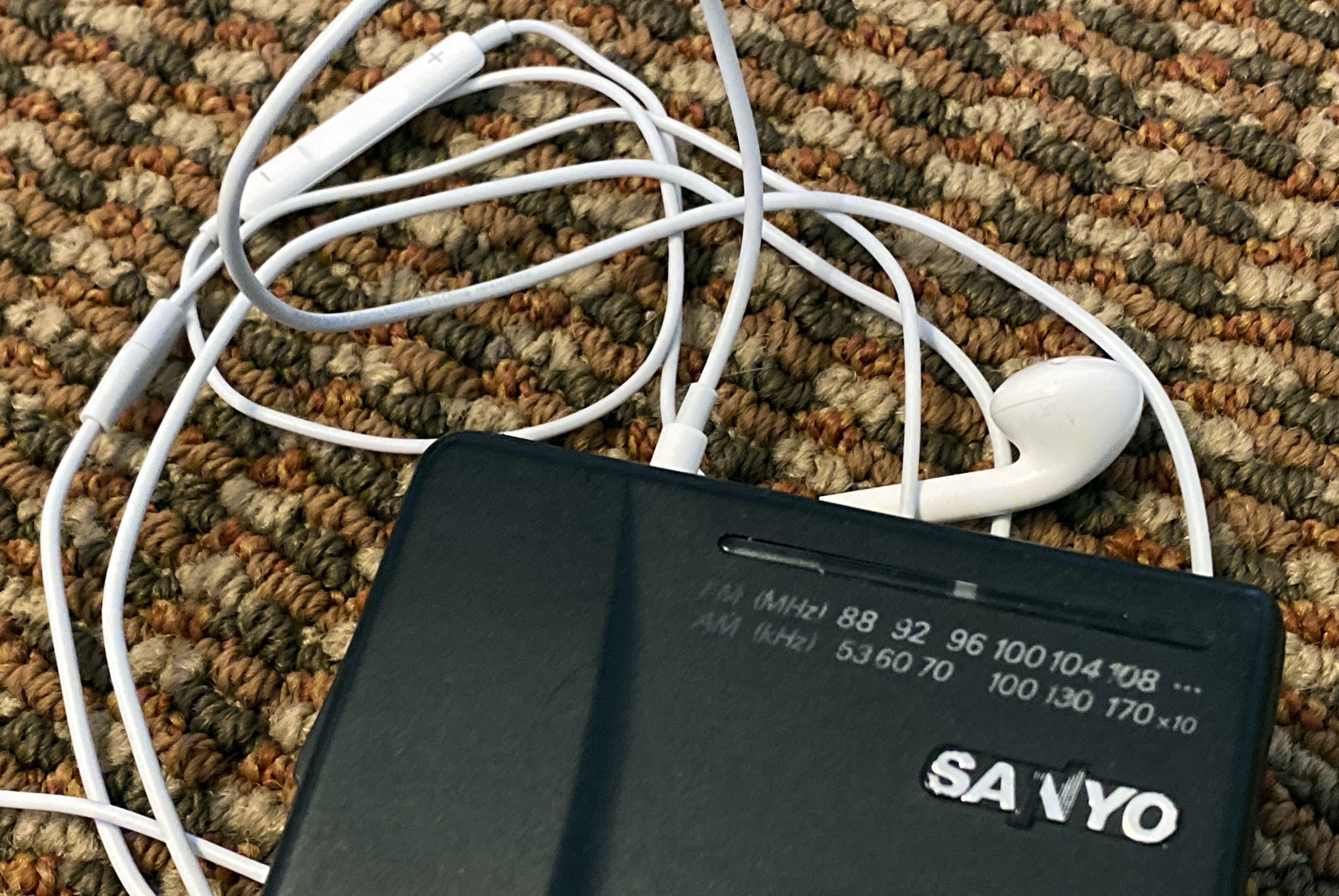 It may also mean that at some point, perhaps without realizing it, you got rid of the last device in your house capable of receiving AM / FM radio stations. It almost happened to me, except that I kept my old 80's tape player for a, just in case I found a tape I needed to digitize. This handset is also an AM / FM radio and, as it uses AA batteries and a standard headset, I was able to keep up to date with the latest emergency information from local radio stations during the interruption. If you can't hear radio at home, you can buy some type of radio compatible device. There is even a generation of iPod nano that will receive FM radio signals.

The Kindle Great for a Erase

Finally, I want to compliment the Kindle e-reader, in which I read several books during the erasure. Kindle runs for a week on a single charge, especially if you put it in airplane mode. It illuminates so that you can read it even in the total darkness of a totally powerless neighborhood. And it has enough storage to store dozens of books.

I like my Kindle for several reasons, especially among them because it is a more comfortable and less disturbing reading environment than my iPhone or iPad. But in a low power scenario, it also benefits from having a very long battery and caching everything.