To help you identify the key differences and advantages that each of these handsets has, check out our content by comparing them directly. Check out point by point and find out which one will serve you the best. Let's go!

The focus of our content is to compare Apple Homepod with the more compact version of Amazon's virtual assistant, Echo Dot. For starters, we can not stop talking about the design of each of the devices.

Firstly, Apple's design is really simple and we should mention that the device built with high quality materials. It is available in black and white and also features top lighting with Siri colors when in operation. 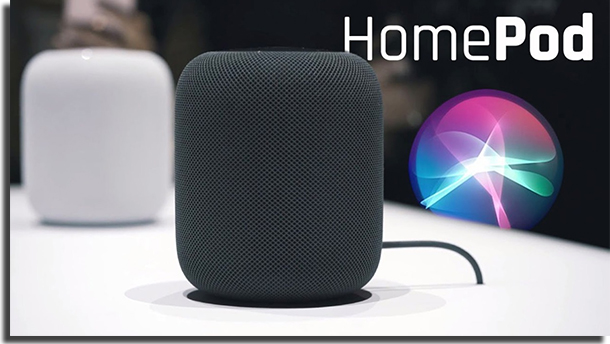 Echo Dot is already available in three colors: gray, white and black. The biggest difference here is in its flatter appearance compared to Homepod. In addition, it has a lighting ring on top, as well as clearly visible physical buttons. 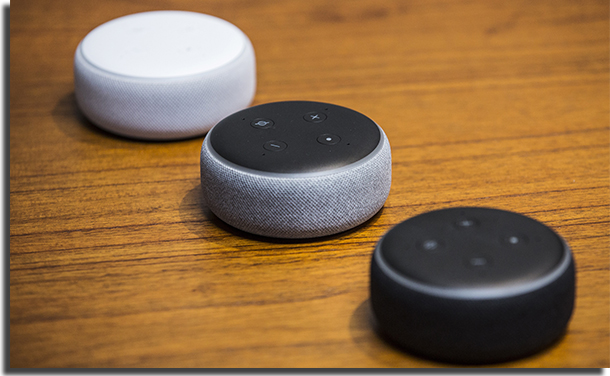 In this sense, Apple Homepod has a more modern design for hiding any physical button, while Echo Dot offers an extra color and may be a better choice for those who want something more discreet. Anyway, the appearance of devices subjective opinions, it is important to mention that both are really robust devices that combine in various types of environments.

Well, every device that has solutions of this type has a virtual assistant. These are usually distinct and can make all the difference when choosing between Echo Dot vs Apple Home.

Already on Apple's device, Siri, which is also present on iOS devices, will be your virtual assistant. In addition, many of Siri's voice commands for devices like the iPhone and iPad can also be used on Apple Homepod. 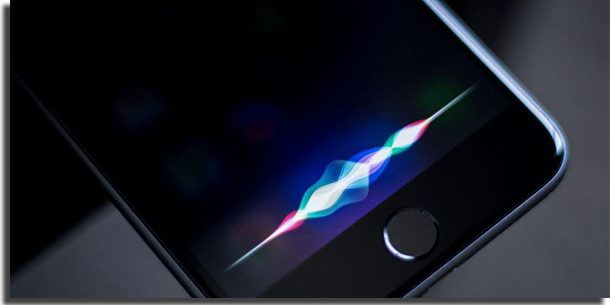 In this regard, it is important to mention that Alexa is still a little ahead of Siri, being able to execute more commands, offer more voice personalization options – including Samuel L. Jackon himself -, as well as having higher compatibility devices. Smart home. Even so, as featured on the Apple Home official page itself, Siri really is not far behind.

music and video streaming and streaming

As far as audio quality is concerned, between Amazon's Echo Dot vs Apple Home, we have to say that Homepod comes out ahead, with great audio quality. Even so, the Echo Dot also features excellent speakers that, while lacking the quality of dedicated speakers, achieve good playback volume.

The difference here is in the music services offered natively through the handsets. On the Echo Dot side, you can count on Amazon streaming services like Amazon Music, as well as apps like Spotify, Pandora, Audible, SiriusXM and, interestingly, Apple Music.

Meanwhile, Apple Homepod supports Apple Music and uses the AirPlay function to stream music from other services, such as Spotify itself. So in this sense, Amazon's Echo Dot still comes out ahead by offering more options.

Already on the video side, Echo Dot offers compatibility with more official Amazon services such as Amazon Video, Amazon Prime Video, as well as being compatible with Fire TVs. Meanwhile, as you might imagine, Apple Homepod is compatible with Apple TVs.

It is important to mention in our comparison between Echo Dot vs Apple Home that the apple device does not offer Bluetooth and is compatible exclusively with other devices of the company.

Meanwhile, Amazon's Echo Dot, which supports both iOS and Android devices, offers Bluetooth connectivity and even lets you initiate calls directly from voice commands – while Apple Home only allows this to happen from calls initiated on other devices. .

Taking this into consideration, Apple Home, like many other Apple products, wins only in its exclusivity aspect, while Echo Dot is a more versatile option. In addition, we should mention that Amazon devices also offer much more support for third party applications and solutions.

Finally, we can't help but compare prices between Echo Dot vs Apple Home. Again, it is worth mentioning that Echo Dot is one of several models of Amazon's Echo device, while Homepod is a unique model.

Apple Homepod's value is in the $ 299 range, while the Echo Dot costs $ 39. Already the standard Echo from Amazon costs + $ 99 and the Echo Studio – largest 3rd generation model – costs $ 199. This makes it easy to see how cheap Amazon devices are.

Could you decide between Echo Dot vs Apple Home?

So what did you think about the differences between the two devices and their virtual assistants? Can we help you decide which one is worthwhile to control your home remotely from voice commands? Tell us in the comments which one caught your attention!