Adobe has announced the Photoshop Camera application on Monday to reinvent the way images are edited on mobile phones. The app, which runs on Adobe's artificial intelligence platform called Adobe Sensei, offers Photoshop capabilities during the moment of photo capture. Filters can be applied to gallery images and also directly to the smartphone camera in real time.

Adobe Photoshop Camera seeks to simplify the photo editing process, which is more complex in programs such as Photoshop and Lightroom, for example. For this, the tool able to recognize elements in the photograph and suggest adjustments. The software is available as a sample for few Android and iPhone (iOS) users, but is expected to be released to the general public by 2020.

Understand how the Photoshop Camera app works and what its features are available Photo: Divulgao / Adobe

With the app, the user can take, edit and share photos using Photoshop features directly on the smartphone screen. The technical part is in the hands of AI Adobe Sensei, which is able to automatically identify what the person is trying to photograph, as well as apply the necessary changes when capturing the image, whether portrait, landscape, selfie or food photos.

AI can also understand the technical content of the photo, such as hue, dynamic range and face regions, for example. From this, Adobe Photoshop Camera automatically applies complex adjustments.

Another feature available is an Instagram Stories-style lens feed, including filters created by well-known artists and influencers such as Billie Eilish. As with Stories, users have the option to create their own lenses and share them with others.

It is noteworthy, however, that not all functions are automatic. A section of configurations is available where the user can adjust details such as shadows and exposure manually. To sign up and access the trial version of the new app, simply access the form on the official Adobe website.

Adobe also introduced a version of Illustrator for iPad, just as it had done with Photoshop. However, there is still not much information about the new program and the announcement only informs that the development is in the early stages. 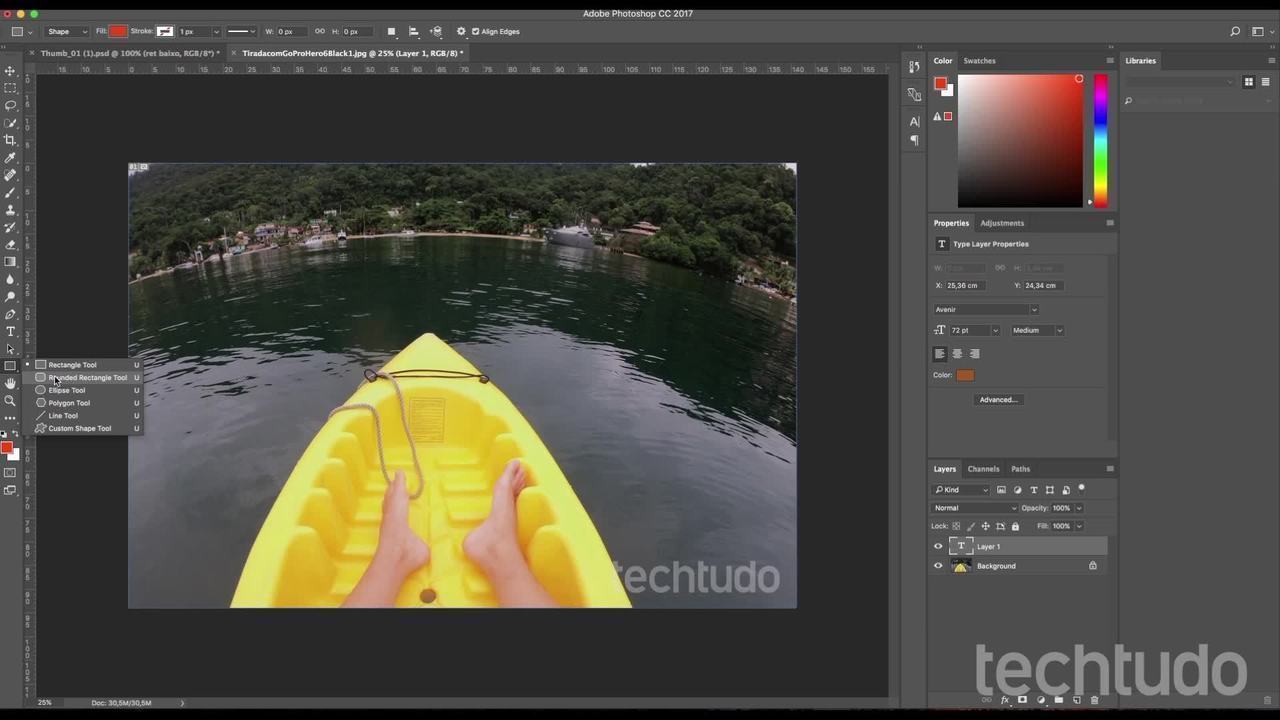