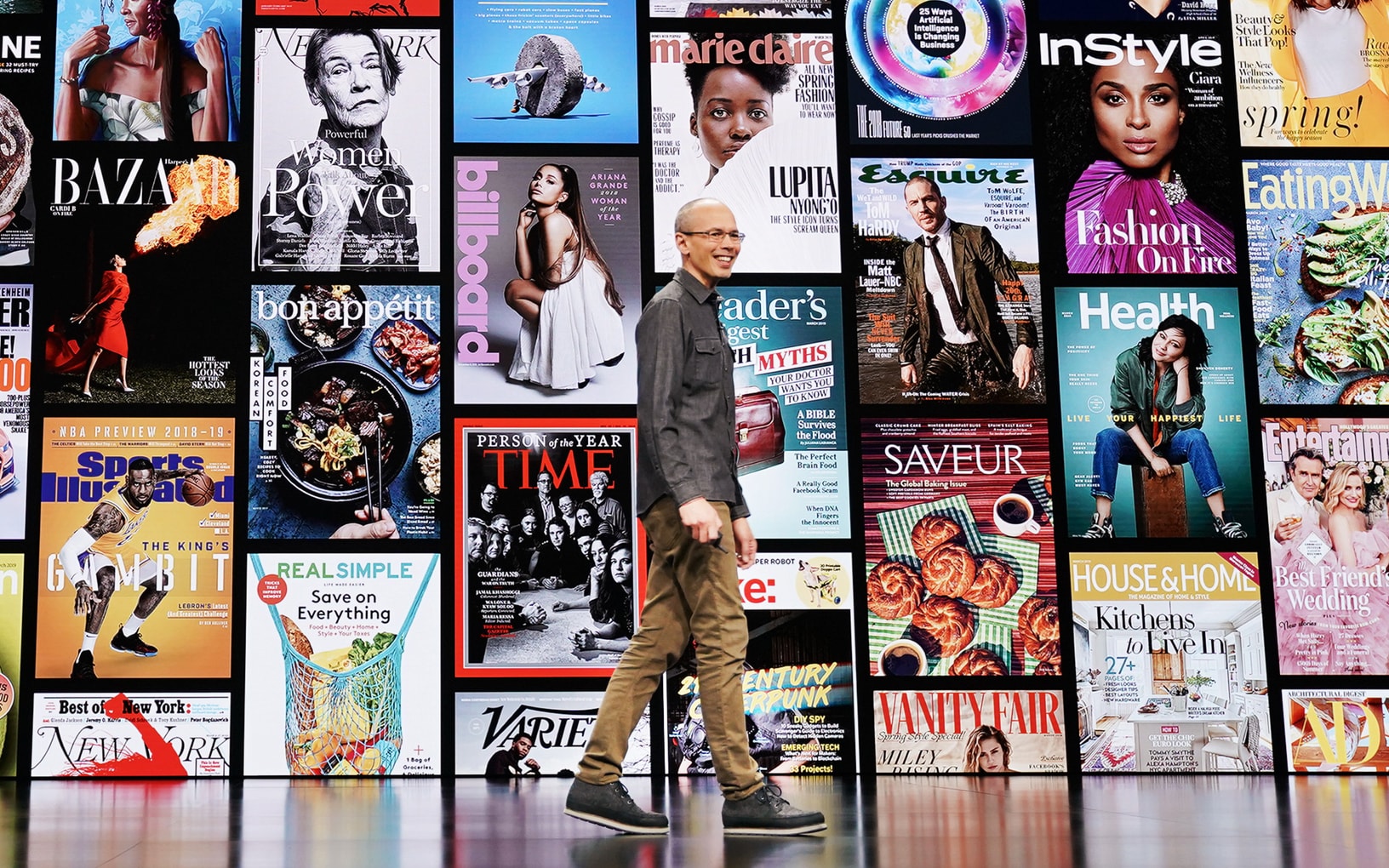 Among the four novelties presented by Apple at its last special event, only the publications platform Apple News + it launched immediately in the United States – and the response from consumers appears to be reasonably positive so far.

According to data published by the New York Times, more of 200 thousand users subscribed to the service – which costs US $ 10 a month and has a month of free trials – in its first 48 hours of availability. The figures come from sources close to the subject not disclosed by the newspaper.

Just for comparison, Texture’s dying service – acquired by Apple last year and used as a basis for building Apple News + – never had 200,000 subscribers, even at its most popular moment. Of course, the comparison is unfair, since we are talking about a service coming from a startup basically unknown against a platform widely advertised by one of the largest companies in the world; even so, the numbers indicate an interesting path for Cupertino’s service early in life.

Some publishers are also excited about these first steps of Apple News +: Pamela Wasserstein, CEO of New York Media (which publishes magazines like new York, The Cut and Vulture), stated that the platform would help publications “reach a new audience” in an environment that “feels right”.

The publisher’s opinion, however, seems to have some contrary indications, as we will see below.

In an article written for the Monday Note, analyst Frederic Filloux warned publishers of a possible significant cut in revenue per reader if Apple News + consolidates itself as a viable and popular option for the American market.

The calculation of Filloux is simple: currently, the magazine market generates about US $ 27 billion per year – which, in itself, represents a drop of about 40% compared to a decade ago. This US $ 27 billion is converted into about $ 120 / year per reader, which is the same as Apple News + generates per user, since the service costs $ 10 per month.

The problem is that Apple gets half of that revenue – meaning that if its platform becomes a “standard” access route for magazines, publishers will lose half of their revenue in the years to come.

The situation, of course, is not so simple and varies according to the magazines: the analyst calculates, for example, that the New Yorker it will lose 88% of its revenue if Apple News + becomes extremely popular; already to WIRED, with a much more intense insertion of advertising, will have a loss of only 12% – this estimating that each reader spends about 15% of their time on the platform on WIRED, and 20% in New Yorker.

Some publications already seem to have realized that the platform can pose a problem. The absence of New York Times It’s from Washington Post on Apple News +, for example, has already been widely noticed, and a report recently published by Vanity Fair says it was not for want of an attempt: Eddy Cue, Apple’s senior vice president of Internet software and services lower their rate by 50% for both publishers.

Returning to Filloux, the analyst says that, ultimately, it is not Apple’s fault for the possible downturn in the magazine market – in fact, Apple News + may be a last breath for an increasingly red segment. Even so, at least in his calculations, it will not be the Apple platform that will restore the old publishers to their heyday.

This, of course, we can only see over time.

via MacRumors, Cult of Mac