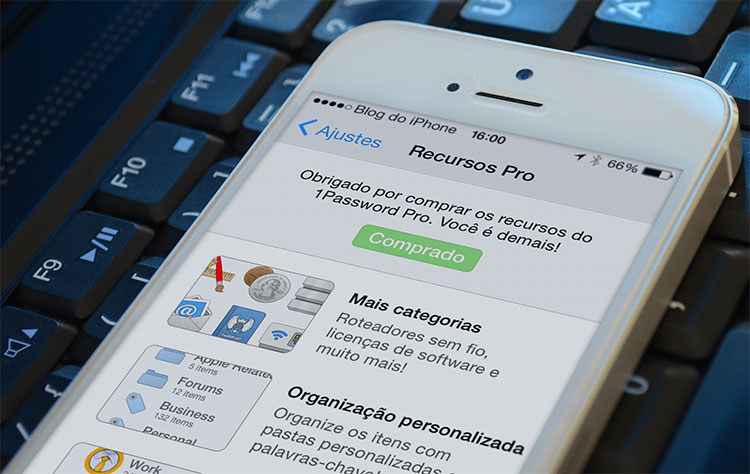 After the whirlwind has passed in the last 24 hours, you can better understand what happened yesterday with the 1Password. Due to a mistake by someone (the developers claim it was from the App Store), the app ended up being available for free sooner than it should and gave away a version Pro for thousands of users. Understand the case.

The AgileBits team, responsible for 1Password, thought of a new business plan with the arrival of iOS 8: transforming its famous product into the model freemium, that is, with free download, but it is possible to acquire improvements with internal purchases. 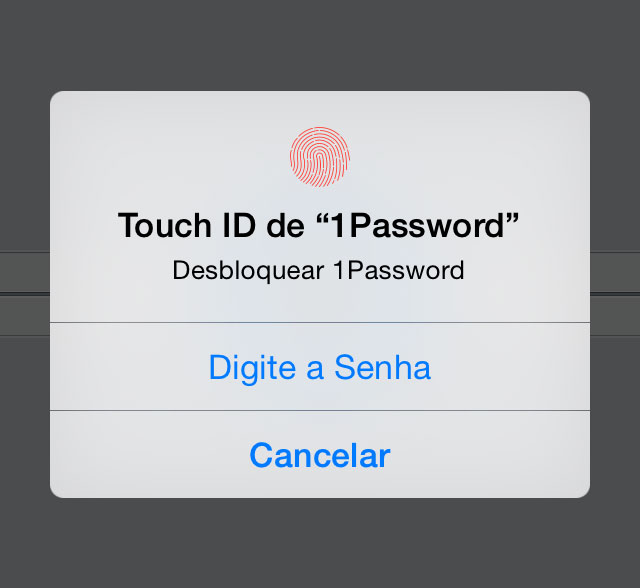 But what about the old customers, who paid well for the app? To satisfy these, they thought of a different solution: everyone who already had the app before the update released with iOS 8 would automatically win the Premium version, with all functions released. It was a fair way of fulfilling the promise to make it free for those who had paid before.

But not everything worked out.

The application price ended up being free ahead of time in some countries, including Brazil, Portugal and Angola. With that, thousands of users were able to download the app before him changing his system. On Twitter they admitted this (the message was deleted shortly after).

It was this tweet that made us publish today’s article this morning.

When the new version was released, everyone who downloaded it during this period ended up winning all Pro features. And they were not few: only through the link that the iPhone Blog posted on social networks were 15,805 clicks. It was a lot of people.

It is still unclear if it was really a mistake of the store (and that would be something serious) or if it was some confusion when configuring the app, which ended up releasing sooner than expected (I would bet on this second option). Anyway, they lost a lot of sales on an app that is wonderful and everyone would want to have it.

If you were one of the lucky ones, congratulations. ?

An excellent password manager on the iPhone and iPad, which brings great integration with iOS 8, including the security of Touch ID. Find out more here.