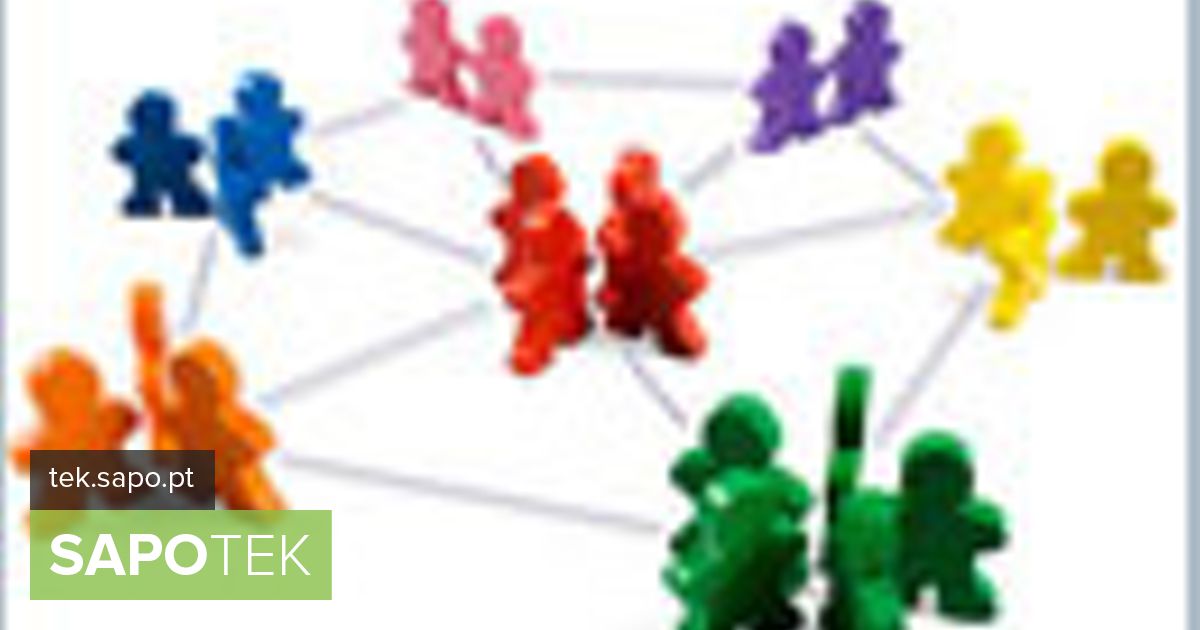 Marktest’s Bareme Internet report for 2009 shows that 1.36 million internet users, aged 15 and over and residing in mainland Portugal, access social networks and virtual communities. The figure corresponds to 16.4 percent of the total universe of residents in this age group, the same source said.

The analysis, which is based on information provided in telephone interviews, places Hi5 at the top of the list of most used services, with a large advantage over the runner-up, Facebook.

In a universe of 16.4 percent of social network users, 15.9 percent say they are attending Hi5. The data corroborate a trend observed in recent months, which had been presenting the site as one of the most visited by residents in the national territory – alongside services such as Google, for example.

Facebook, which has only recently started gaining supporters in Portuguese lands, is used by 2.6 percent of respondents, MySpace stands at 1.4 percent and there is still a percentage of 2.3 percent who access other similar communities. Note that some of the respondents claim to use several of these services.

Most of the «clients» of this type of services are students (52%) and are aged between 15 and 24 years old. From the age of 55, social networks are no longer welcome, with only 3.7 percent of respondents belonging to that age group claiming to visit these types of sites.

With regard to geographic distribution, the figures show homogeneity, with large urban centers presenting slightly higher values: in Greater Lisbon 19.2 percent use social networks and Greater Porto has the highest adherence, with 20.8 percent .