Let's now know some good alternatives to programs that are popular on Windows with their respective substitutes and options on Linux. 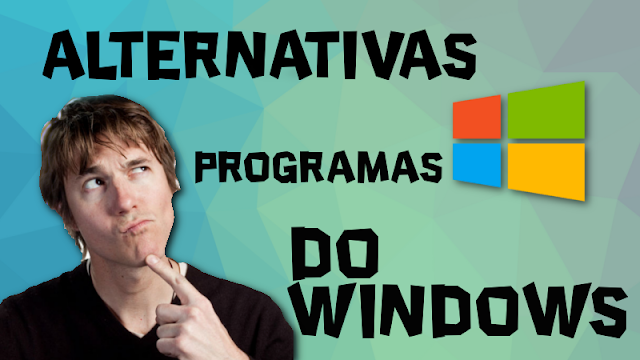 Hello, how are you? Hope so! In today's article we will talk about a very important topic that can help anyone who is migrating to Linux and who may be having difficulty.

The following article was submitted by one of our readers named Daniel Valado, it was complemented by our team, I'm sure he is very helpful, let's go?

The Linux world is still a growing world, and in fact, not long ago we only knew that it was Linux who took various courses in IT, but we see that this picture changed a lot after Canonical's launch of UBUNTU in 2004.

From then on the number of home users using Linux has increased a lot, and we see that even the giant Microsoft with the new CEO surrendered to Linux saying love the competing OS. But anyone who enters the Linux world at first glance always comes face to face with a problem, which is now Photoshop, Corel Draw, and the applications they used in Windows. They don't exist for Linux, and now how will I work? Many say they miss certain programs, but it suffices to know that there are programs similar to what people usually use on Windows for Linux, and the only thing one has to do is to adapt to new applications.

For every area of ​​the job market there is a correlative of the famous Windows for Linux programs, and I will put together a table of what I have found throughout my research. And in the end for those who want to learn for free without leaving home, I will leave a description with some very interesting channels, which has video lessons of GIMP, INKSCAPE, BLENDER, among other OpenSource programs.

Let's go to them then: 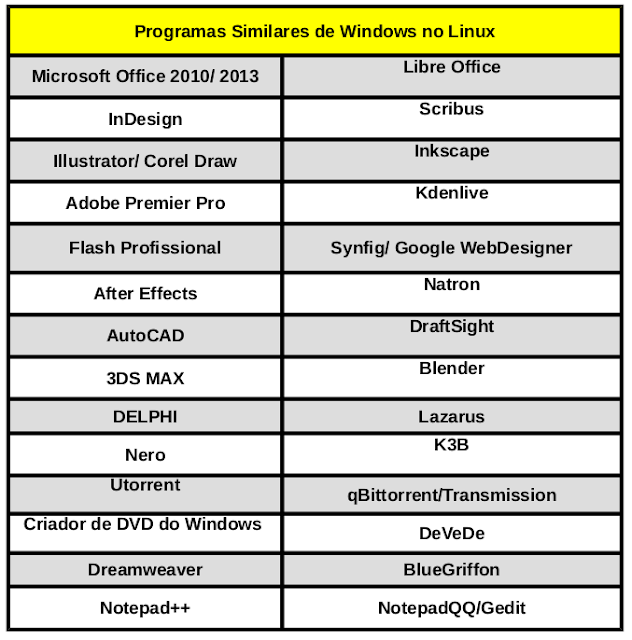 These are just some of the similar Windows programs on Linux that I discovered in my research, except that there are thousands more. 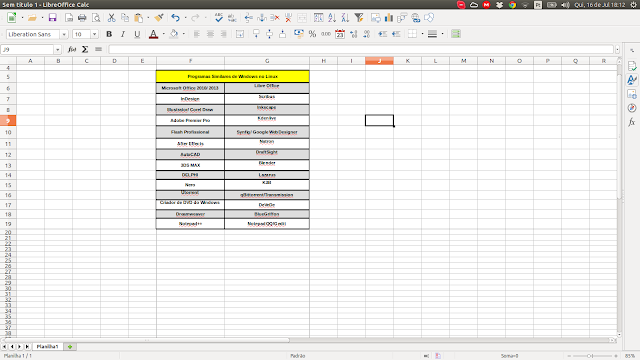 From the image above Calc, a good alternative to Microsoft Office, more specifically Excel, in the Libre Office package there are several programs that are alternatives to popular Microsoft support programs. 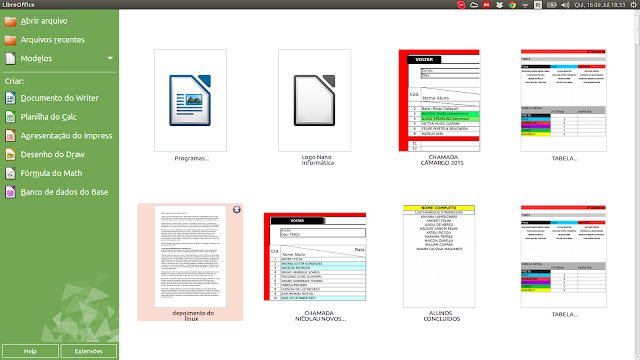 This is the WYSEWIG editor similar to Dreamweaver, with which it is possible to assemble entire WEB pages, through artwork made in GIMP, Inkscape and others, without the need for code. 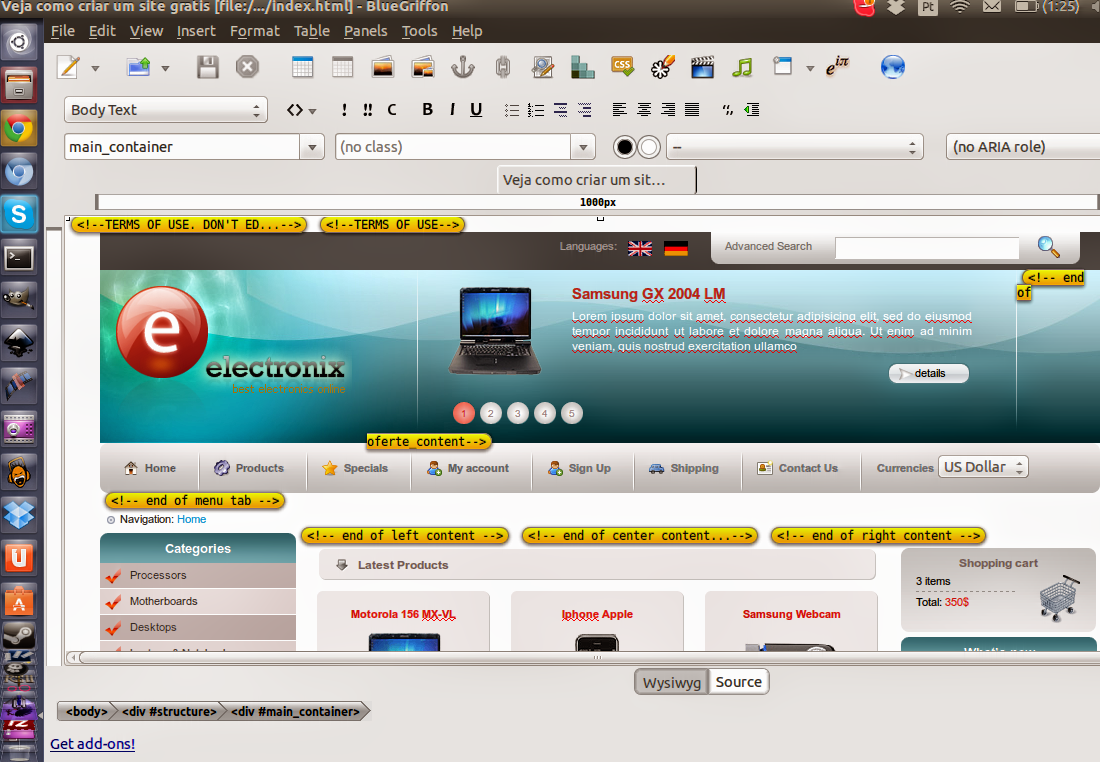 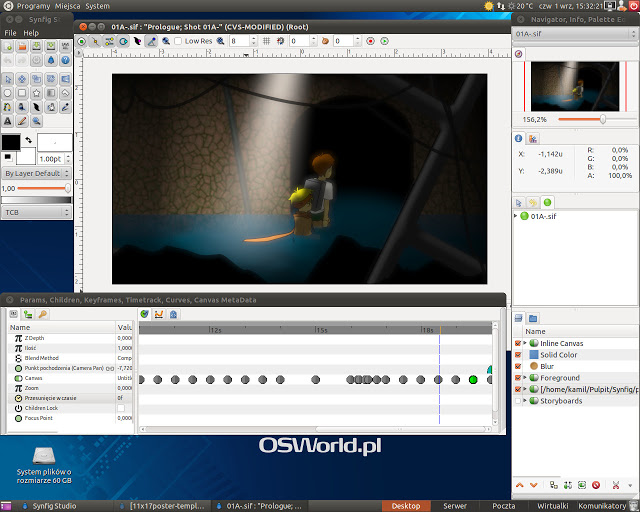 Synfig Studio is an open source 2D animation program designed to be a powerful solution for creating even cinematic quality animations using vectors and bitmaps. It is a good alternative to Flash Professional. 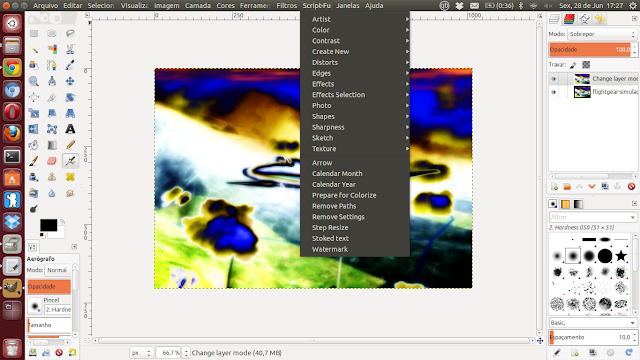 GIMP is a stamped sticker here on the blog Diolinux a long time ago, there are several tips about it and without a doubt it is a good alternative to Photoshop, check out this address several tips for boosting your GIMP. 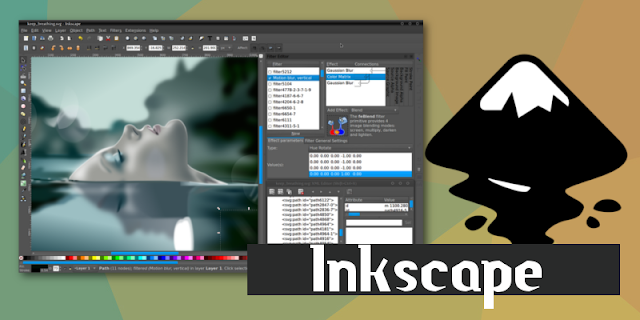 Inkscape is a beautifully crafted and totally free tool capable of doing work as interesting as Corel Draw, you can see examples of great work done with it. at this address.

I will finish this article here to not get bigger than it already is, but it is the tip for those who are migrating to Linux (no matter which Distribution used), research deeper, crush the system, test the applications, do not be afraid After all, no one is born knowing things, but all things are learned with effort.

I also give you the tip of two good YouTube channels with GIMP and Inkscape video lessons, on here and on here.

Considerations of the blog Diolinux

In addition to these tips that Daniel gave us, I find it interesting to complement with some more links that can help you to know the rest of the commented programs:

Of course there are thousands of programs that could be on a list like this, these were those of today, if you know more alternative feel free to share with us through the comments.

A special thanks to Daniel, who sends us almost the entire base of the article and until next time!